The claim doesn’t come out of nowhere: together with Shane McClure, a research lead for the Middlesex Soil and Crop Improvement Association, Johnson has wrapped up two years of an oat nitrogen response study in Ontario.

The study, which ran out of funding for its third year but will continue at several sites, aims to validate or update the provincial nitrogen (N) response recommendations for oats, with and without fungicide applications (except in southwestern Ontario, where fungicides were used for all aspects of the study due to the “unbelievably devastating” risk of crown rust in the region).
Field trials were set up across southern Ontario at two sites in 2014 and five sites in 2015.

The study’s results surprised the researchers. They saw a significant response to oat N in some locations that far surpassed the provincial recommendations, sometimes by a factor of 50 per cent.

“In southwestern Ontario, the N recommendation is actually quite low, and we found response to higher rates of nitrogen. Essentially we’d suggest that we’d need to increase those rates,” Johnson says.

They concluded that 60 pounds of nitrogen (lb N) is the most economical N rate in southern Ontario and at Winchester; in New Liskeard, they recommend 80 lb N with fungicide and 65 lb N without fungicide. In all regions the researchers’ results indicated greater response than the official recommendations.

Managing lodging risk
Farmers are generally slow to push oats due to the risk of disease and lodging, says John Kobler, an agronomy technician with the University of Guelph who headed up the New Liskeard trials. But the use of a combination of fungicide and growth regulator “pays for itself, and can guarantee the crop.”

In New Liskeard, growers have not yet lost resistance to crown rust, so the researchers were able to perform the study with and without fungicide (Twinline) applications.

Part of the study’s intention in that region was to push yields of three oat varieties (Dieter, Morrison and Camden) using different N rates, and to simulate a “huge” lodging problem, Kobler says. “Normally oats would be 55 lb N, but we’ve pushed it to the point where we’re going to almost surely have lodging,” he says.

“We saw a clear response from including fungicide, showing us more yield for the higher N rates. When we push a crop really hard the canopy gets to be really thick and the possibility for disease becomes more prevalent, and then you need the fungicide.”

The company contributed data to the oat nitrogen response trial as a farmer co-operator, implementing Johnson and McClure’s protocol for N and fungicide applications on 16 plots. They’ll continue with the same protocol in 2016.

The effort of participating in the trial is worth it, Martin says, because the company relies on maintaining an up-to-date “database” of information to keep its customers competitive. “The end response curve hasn’t been updated for a long time, and being in the cereal seed business and needing to know what recommendations to make to growers, we felt it would be worthwhile to know about the interactions between nitrogen and fungicides,” he says.

Johnson says the team’s research clearly indicates there is potential to increase oat yields with added N, though he cautions that conditions vary by region, and growers should make decisions based on local assessments.

But he adds that the value oats can offer to the rotation is incalculable. “The research data is pretty clear that having a cereal crop in the rotation results in much higher corn and soybean yields. The value of diversity in your crop rotation is really, really significant. It’s the impact on soil quality, higher organic matter, soil stability and soil structure,” he says. 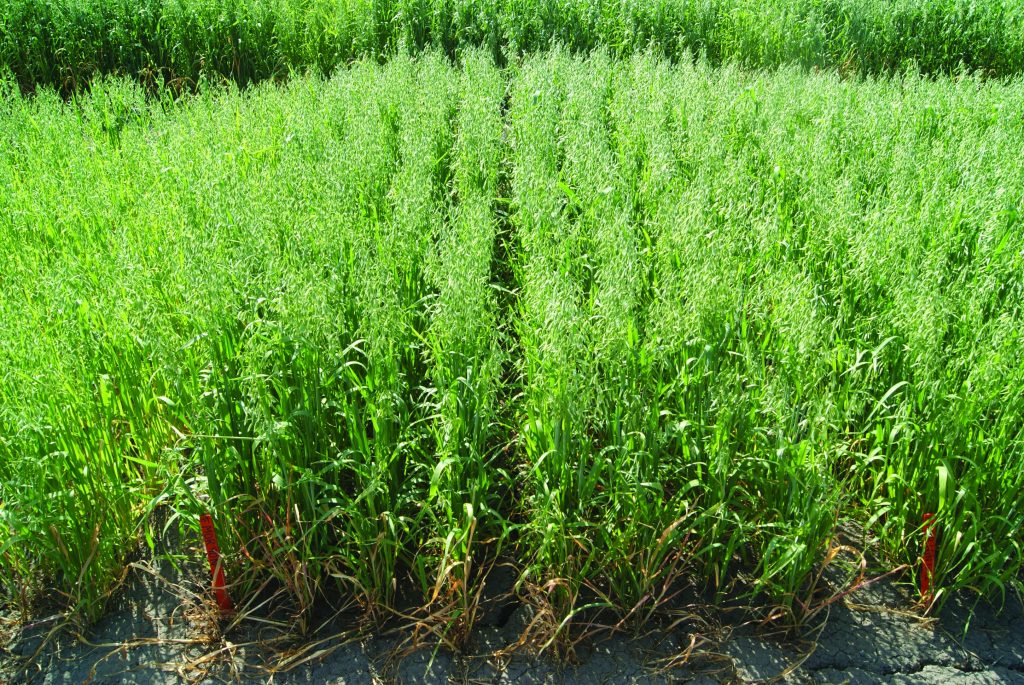 Researchers are looking to validate or update nitrogen recommendations for oats in Ontario.