Oat production, like other crops, requires nitrogen (N) fertilizer and other nutrients for maximizing yields. However, pushing N rates too high with oats may actually reduce profitability and quality.

Research shows that higher rates of N are generally not economical. “We’ve conducted a number of studies over the past 15 years researching oat production and 90 percent of the time an application of 54 lb/ac actual N is the optimal rate at which we maximize yields and protect test weights,” says Bill May, crop management agronomist with Agriculture and Agri-Food Canada (AAFC) at Indian Head, Saskatchewan.

In a recent three-year study, researchers compared the nitrogen response with a fungicide on Triactor, a newer white oat variety. Trial plots were located at Indian Head, Melfort, Canora, Ituna and Saskatoon, Saskatchewan, and at Brandon, Manitoba. “The results confirmed that the N rate response was optimized at 54 lb/ac actual N,” says May. “Some years there was a response to N above 54 lb, but usually that response was not economical.” May notes that the Red River Valley may be an exception, and the N dynamics in more saturated soils may differ and require higher nitrogen rates.

The results at Indian Head showed that increasing N rates from 54 to 125 lb per acre did result in increased yields of 10 bu/acre, with yield increasing from 125 to 135 bu per acre. There was a stronger response at Melfort, with yields increasing from 140 to 155 bu per acre when N rates increased from 54 to 125 lb per acre. “However, the rates above optimum levels are not only uneconomical, they also caused yield decreases, crop lodging and delayed maturity at Indian Head,” notes May. “It also made harvesting more difficult.”

Increasing N rates also resulted in significant declines in test weight, kernel weight and the percentage of plump kernels, all of which are important for premium quality oats. “At Indian Head, test weights started to decrease once N rates increased above 70 lb actual N per acre,” explains May. “Overall, increasing rates of N consistently resulted in decreased test weights 13 out of 17 site years. In order for growers to access premium markets, achieving a minimum test weight of 235 g/0.5 L is required to make the minimum standards for milling quality. The horse feed market is also looking for higher test weights and larger kernels.” 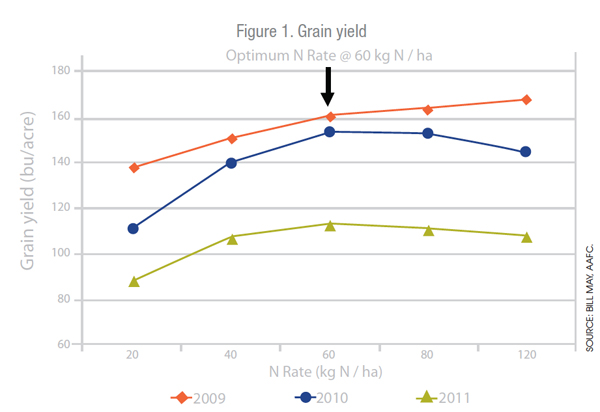 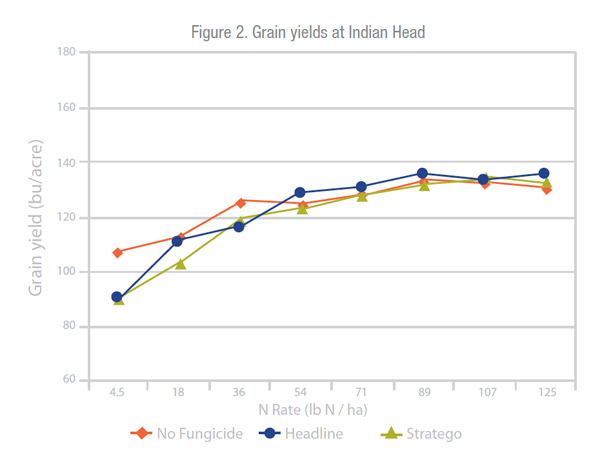 “One exception might be AC Morgan, which is very susceptible to disease and usually responds to fungicide applications,” he says. “We haven’t really looked at the N response, but many growers state that AC Morgan may be one variety where they can push N rates. Research is needed to determine if there are any oat varieties that will consistently respond to N without a reduction in test weight.”

In another project, May and Dr. Guy Lafond are looking at nitrogen response in oats with long-term versus short-term no-till cropping. “Oats seems to thrive in a no-till environment, with long-term no-till having inherently higher yields. In many cases, 30 lb actual N is sufficient for lots of fields to optimize yields,” says May. “The results show that oats are very efficient at capturing N out of the soil.”

May is planning another project to work with growers who indicate they are having success with higher rates. “We haven’t figured out how to increase N rates and yields economically,” says May. “We did manage to increase yields by 10 bu/ac at Indian Head and 15 to 18 bushels per acre at Melfort, but that required an additional 70 lb of N per acre, which is not economical. The higher N rates also consistently resulted in lower test weights and poorer quality. Therefore, generally, growers can back off on N and still get a high yield with better quality and more profitability than pushing N rates too high. With oats, moderation is the best strategy for optimizing yield, quality and profitability.” 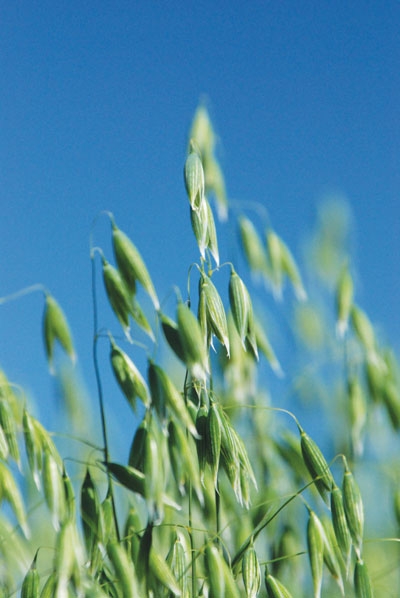 Moderation in N fertility and fungicide application is the best strategy. Oat production


Related
Fungicide applications under Saskatchewan irrigation
Understanding fungicide timing
Fungicide resistance – is this a real threat?
When is the best time to apply foliar fungicide to soybeans?