Features Agronomy ag150 Diseases Past
Field crop disease management in Canada part one: What the past can tell us

LET'S START WITH THE PAST...
In the past, disease management in field crops was largely based on major gene resistance and the use of fungicides. 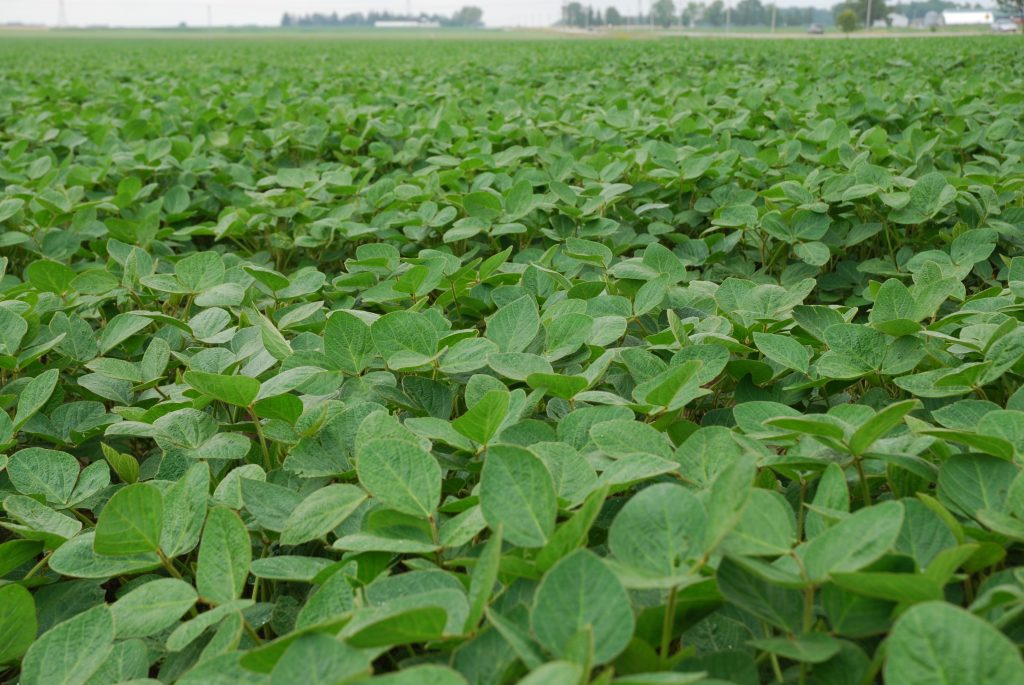 Rotating fungicide groups and using multiple active ingredients from different groups can help prevent fungicide insensitivity. In the past

Crop residue was usually buried and we had windbreaks and headlands for natural diversity. Crop rotation was not used primarily for disease management; it was used to make weed management easier. However, it did provide an interval for residue breakdown and it also provided a place for the natural biological controls to be active.

Now, there’s little tillage, we’ve got larger and larger fields, and fewer and fewer windbreaks. The result is that we’re losing our natural biological controls, we’re losing intervals for residue breakdown, and that means we rely more and more on resistance and fungicides.

About 15 years ago, I started to develop what I came to call “Gossen’s Guide to Disease Management.” The main feature was that I felt disease management should be almost complete before any crop is planted.

Disease management without fungicides
The cropping systems study that was run at Scott, Sask., from 1994 to 2012 provides examples of disease management without fungicides. That trial was run as three six-year cycles. There were three levels of inputs – high, reduced and organic – and three levels of cropping diversity – fallow/annual grain, diversified annual grain and diversified annuals with perennials.

The conclusions from the cropping system study were simple: if you start with no major disease problems, you don’t bring in problems on seed or equipment and you use a reasonable rotation, you can often avoid major problems. We never used a fungicide in this study and never needed one.

In terms of our input level and cropping rotation, they had no consistent impact. I was really surprised with that. I expected our high input treatment should give us a higher yield and it didn’t. What that tells me is that if you carefully manage your inputs, you can reduce your costs and raise your return.

Fungicide insensitivity
When we first started applying fungicides, we wanted to kill pathogens and we were good at doing that. There were pesticides like mercuric fungicides, cadmium-based fungicides, copper-based fungicides and some very broad-based and a little bit nasty multi-site actives. Over time, there has been a major switch to reduced-risk active ingredients. The problem is that when we reduce the risk to the non-target organisms, we often end up reducing the risk to the pathogen as well, so we’re seeing reduced sensitivity in the pathogens.

One of the things that drives this insensitivity is how much fungicide is being applied, which reflects the selection pressure on the pathogen. Between 2006 and 2011, fungicide use in Alberta, Saskatchewan and Manitoba basically doubled. Fungicides are being used to control Fusarium head blight, stripe rust, blackleg and other diseases.

The first major instance of fungicide insensitivity that I’m aware of on the Prairies came with strobilurin fungicides on Ascochyta blight in chickpea. It was first reported in Saskatchewan and then later in both Alberta and North Dakota. The progression to insensitivity was quite fast.

The good news was the industry reacted quickly, growers changed the fungicides they were using and there was no major outbreak, but this was only because we were actually monitoring it at the time.

Insensitivity in Mycosphaerella and Ascochyta blights, too
Mycosphaerella blight is another pathogen we’ve looked at for strobilurin insensitivity. In 2010 and 2011, a small proportion of the isolates from Saskatchewan, Alberta and Manitoba were insensitive. We also looked at material from the U.S. and didn’t find any insensitive isolates.  From 2013 to 2016, we looked at 64 isolates of M. pinodes from Saskatchewan and 73 per cent of them were insensitive. So, over the course of just three or four years, there’s been a big jump in insensitivity in the population. What that means is that those particular fungicides are not effective against Mycosphaerella blight in those fields anymore.