Have you seen part two? 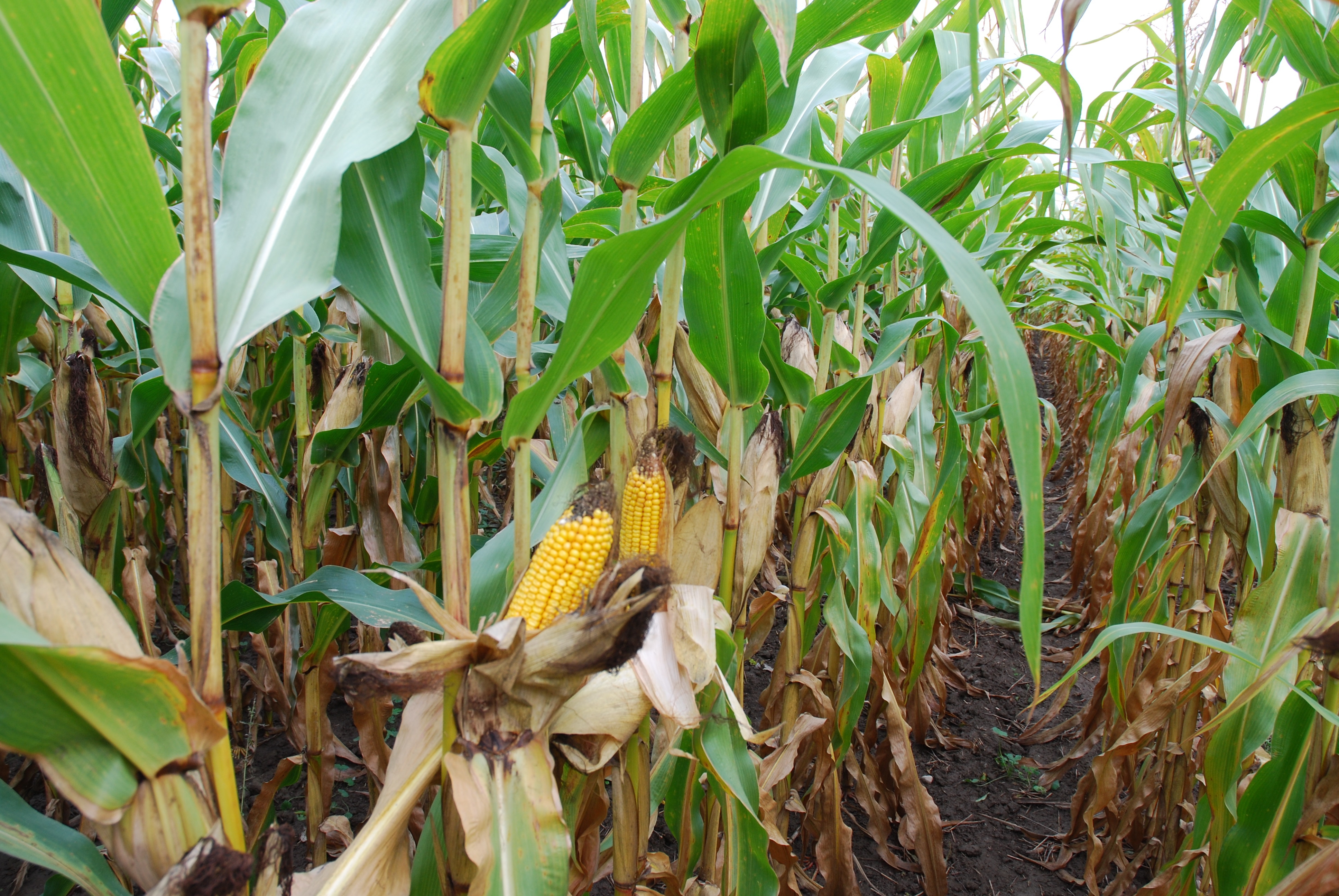 THE FUTURE OF DISEASE MANAGEMENT

I really like this quote from Niels Bohr, a Nobel Prize–winning chemist. He says, “Prediction is very difficult, especially if you’re predicting the future.”

First, what won’t change? We know that many of these problem diseases – Fusarium head blight, clubroot on canola, and root rot diseases like Aphanomyces – are going to remain difficult to manage.

We’re also going to continue to have introduction of new pests. The level of international trade and international travel that we’re doing ensures invasive species are going to continue to be introduced. Add in climate change and pathogens are moving into new areas where they never could survive before, so we know there’s going to be new pests, plus the old ones that we’re used to dealing with.

The other challenge that is not going to change is that when there’s a strong selection pressure applied to pests, they adapt. Whether it is a fungicide, herbicide or insecticide, pests adapt, resulting in insensitivity or resistance.

Tech tools on the horizon
I’ve been involved in some work at the Muck Crops Research Station in southern Ontario, looking at drones to assess disease outbreaks in small areas. My conclusion after several years of work with these small drones is that they are great as toys, but it’s going to be a while before we actually use them in a practical way for assessment of disease. We need a lot of improvements in our technology. That doesn’t mean it’s not coming, but the current sensors that we need cost about $80,000. If you put them in the nose of a drone and it crashes every 10 minutes, that’s going to be an expensive program to fund and to develop.

The flipside of that is to use satellites. Satellites take such big pictures and they’re so data-rich that normal mortals don’t have access to the computers that can actually give us the information we need. My guess is that 10 years from now, cloud technologies will be such that we can start to work with those images in a really effective way and they’ll come to your phone instead of coming to your computer as stitched images.

Similarly, DNA technologies are increasing with astonishing speed. The one that I think is really interesting is the Barcode of Life, where scientists have managed to basically identify all the organisms that any person will ever encounter by sequencing short bits of DNA. That kind of technology is being used right now at places like border crossings to assess imports, but it’s coming to a cell phone near you sometime soon.

Another technology is an automated rapid detection of airborne spores, where a monitor is set in a remote location, it detects the spores and uploads the info to the Internet, where it goes to a central place and says, “The pathogen is here now. It’s time to spray.” That’s occurring already in parts of the world and is, again, coming to a cell phone near you soon.

New approaches to plant protection
There are other approaches to plant protection and there are more possibilities with these approaches. One is developing a better understanding of the microbiome – microbes that occur in and around plants, especially in the root zone. We don’t know very much about a lot of the organisms there, but there’s at least a good possibility that use of some of these organisms is going to reduce some of the most problematic soil-borne diseases.

There are also products that you can spray on crops to induce resistance to a disease. That’s got potential. And RNA gene silencing – “RNAi” – actually turns off important genes in the pathogen when they’re encountered, so that it gives the plant a new way to fight pathogens.

In terms of focused application of pesticides, we’ll be applying to hot spots, identified probably from the air, early on in the development of an epidemic, and we’re going to apply them with little copters rather than high-clearance sprayers. The Chinese are already doing this.

In terms of plant breeding, marker-assisted selection based on sequencing plant genomes has allowed us to do some extraordinary stuff. This is already occurring in terms of selection for complex resistance that we’ve never been able to do before. So we’re getting new tools for disease resistance that maybe will be more durable than what we’re currently using.

Potential and promise
Still to come: we’re close to using chemical detectors to detect the chemical signature of plant pathogens and pests at points of entry for imported food and plant materials. My guess is that they’ll be used in places like border security first, then be coming almost directly from there to the farm.

Certainly robotics and drones for scouting and for crop protection will become practical. I wonder if we’re going to end up going back to smaller fields? To more, smaller, pieces of equipment, all uniform size? To seeders that can operate day and night? To harvesters that go until the moisture level gets too high and then stop, and as soon as it dries up enough, they start up again and keep on going? I see a lot of that in the future of agriculture. I know a lot of growers are not going to like that because they enjoy driving that big equipment. Boy, I’ve been in control of a big combine for a few days and I like that equipment too. But I think in the long term, we are all going to be more data managers than equipment operators.

Smaller fields are going to give us a chance to make better use of crop rotation and natural biological systems to control pests.

Professor Simon Blackmore at the Harper Adams University in Shropshire, U.K., has a vision of a completely automated system for agriculture. I don’t agree or at least I sure wonder about that. I think human operators are going to be required and they’re going to be an integral part of the system. I wonder if individuals will still own and run farms? If we take the risk out of farming, are corporations going to buy up the land and farm it with employees? I hope not!