News Seed Treatment Soybeans Sponsored
Early season weed control with the Roundup Ready Xtend Crop System: Get ahead of weeds and stay there 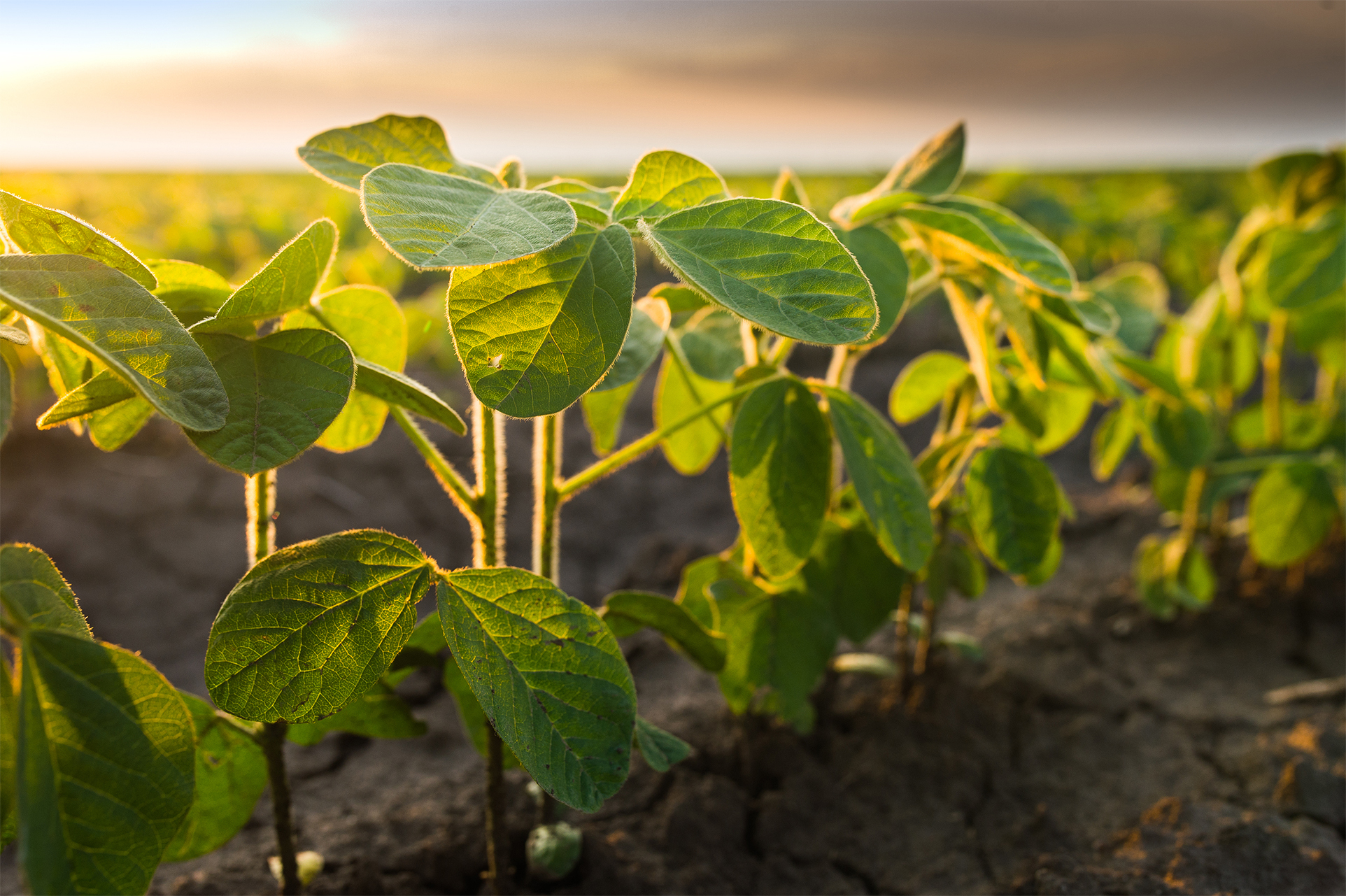 If it ain’t broke, don’t fix it, right? Well, not necessarily. It’s human nature to stick with what works, what’s familiar; to not make change. But it’s also good practice to pause once in a while to make sure that loyalty to the familiar isn’t coming at an unanticipated cost.

So it is with soybean traits and systems. “Growers are generally very happy with Roundup Ready 2 Yield® soybeans and that’s a great thing,” says Andrew Chisholm, Trait and Trait Launch Manager with Bayer. “But I think they’d be even happier with the Roundup Ready® Xtend Crop System and the additional benefits it can bring to their business.”

He explains that the system is made up of two components: Roundup Ready 2 Xtend® soybeans plus two enhanced chemistry options.

Roundup Ready 2 Xtend soybeans build on the technology that made Roundup Ready 2 Yield so attractive by adding a trait that makes them tolerant to dicamba. “It’s the next generation trait for us,” Chisholm says. “And it’s an important one because it provides benefits beyond what you get with Roundup Ready 2 Yield, including short-term residual activity against weeds.”

That residual activity comes from the addition of dicamba to the system. “This is a very effective way to help growers maintain that critical weed-free period as the crop establishes,” Chisholm says.

The two enhanced chemistries that growers can choose from are a glyphosate-dicamba premix called Roundup Xtend® with VaporGrip® Technology, and a dicamba-only product called XtendiMax® with VaporGrip Technology, which can be tank mixed with a Roundup-branded product.

“With the Roundup Ready Xtend system, we’re offering a complete crop system that’s different than what we’ve had before,” Chisholm says. “Growers keep the yield potential they like and are familiar with, but now they can spray dicamba (Group 4) and Roundup WeatherMAX® (Group 9) for complete weed control. It’s good resistance management and good weed management all in one.”

For farmers, weed management strategies aimed at reducing the incidence of resistance, as well as controlling already resistant weed biotypes, are becoming more important as weed resistance concerns rise across the country.

In western growing regions, for example, glyphosate-resistant kochia is rapidly becoming a serious problem. When Agriculture and Agri-Food Canada weed surveys first identified the problem in 2011, it was estimated that about five per cent of kochia populations were resistant to glyphosate. A mere five years later, that went up to 50 per cent.

In Ontario, glyphosate-resistant Canada fleabane is a major problem for many soybean growers. It’s been found in at least 30 counties across the province and can cause yield losses exceeding 50 per cent in soybeans and corn. “We’re also seeing increases in waterhemp, which has been shown to be resistant to four different herbicide groups,” Chisholm says.

“Ultimately, it’s all about yield potential for soybean growers,” he says. “And the Roundup Ready Xtend Crop System delivers on that by combining the powerful performance of Roundup Ready 2 Xtend soybeans with the option of two enhanced chemistries. This one-two punch gives your crop a head-start against tough weeds and helps you stay there, setting you up for maximum yield potential.”