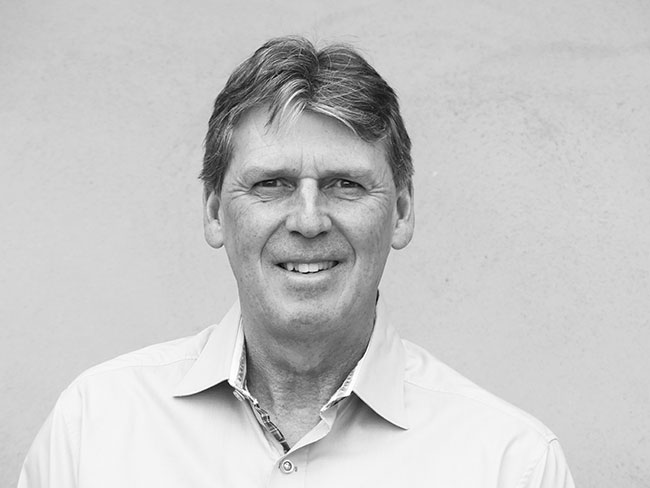 The research was conducted to understand whether Group 4 (auxinic) herbicide-resistant kochia populations in Alberta were resistant to dicamba only, or to other synthetic auxins as well. This understanding would help in the development of management options for kochia control.

A study of the 2017 randomized-stratified survey of 305 sites in Alberta was conducted to determine the status of fluroxypyr-resistant (Group 4) kochia. The samples were the same as those screened for resistance to tribenuron/thifensulfuron, glyphosate, and dicamba in earlier research.

The majority of fluroxypyr-resistant populations, consisting of nine per cent of total populations, had low resistance (incidence of one to 20 per cent). Low resistance within these populations is indicative of the early stages of resistance evolution. These populations often remain undetected by farmers or agronomists, but are segregating for resistance, indicating that problems with inadequate control are imminent. Moderate resistance (incidence of 21 to 60 per cent) was present in three per cent, and high resistance (61 to 100 per cent) was present in one per cent of the populations tested. Fluroxypyr-resistant kochia populations with moderate and high resistance would likely cause herbicide failures if fluroxypyr-based herbicides were used for control. Fluroxypyr is often mixed with other active ingredients, however, suggesting that the level of control will vary based on tank mix partners. Many of these partners do not provide adequate control of kochia when used alone.

Even more challenging for growers: 16 per cent were triple herbicide-resistant to ALS inhibitors, glyphosate and a synthetic auxin.

With the development of triple-resistant kochia populations, limited herbicide options exist.  Other research has been conducted looking at control of these resistant populations on chemfallow and in spring wheat. These options typically utilize alternative herbicide Groups – such as Group 14 applied pre-emergent, or a post-emergent Group 6 or 27 herbicide – depending on the cropping system.

However, reliance on these herbicides will place further selection pressure on herbicide resistance, and the development of further kochia populations resistant to these Groups.

To reduce selection pressure, farmers are also advised to implement alternative non-chemical weed control practices. Management of herbicide-resistant kochia should exploit its short-lived seedbank persistence by preventing seed production and return to the soil seedbank. In addition, the researchers suggest that a community-based approach will be required to reduce the spread of herbicide-resistant kochia from field to field.