While attending Farm Tech in Edmonton this year, Darrell Bricker, CEO for IPSOS Public Affairs, spoke as the keynote to hundreds of farmers, crop scientists and industry professionals about the future of consumers – “the new Canada” – and what this means for agriculture. 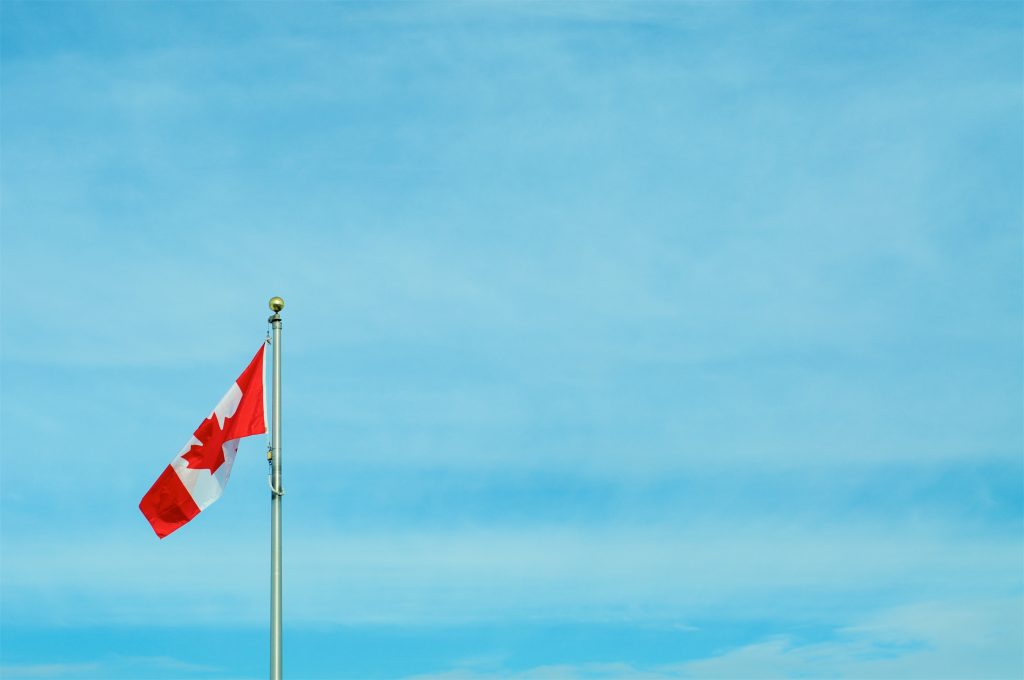 While attending Farm Tech in Edmonton this year

Although his presentation was filled with a multitude of statistics, graphs and charts, the information was far from boring. Bricker had the audience engaged, laughing, and his content served as an eye-opener of where Canada as a whole is headed, what the consumers of the future will look like – and what exactly the implications are for farmers. These trends are imperative for Canadian agriculture as a whole to understand.

Not only is the population growing older, we’re having less kids. For the first time in census history, there are more people over the age of 65 than there are kids younger than 15. Canadians are moving farther away from rural areas, and we are increasingly becoming more multicultural with varied diets and food preferences.

“We’re moving from being a white, Central-Atlantic oriented country to becoming a brown, Western-oriented country with eyes on the Pacific. It’s just a matter of numbers,” Brickers says. “So when you start thinking about who your customer is going to be, for agricultural products going forward, think about these folks. Many have rice-based versus wheat-based diets. What are we going to be making for them?”

How can we frame the conversation about Canadian products and showcase that they are easily adaptable ingredients for all cuisines and flavour profiles? How can we highlight the health factors? I have to applaud the Canola Council of Canada for their work showcasing people from around the world who now use and prefer cooking with canola.

“We’re moving to a new Canadian mindset, a new population, and this is going to be the future of source of demand in our country,” Bricker says.

With a newfound outlook on the future of Canada – the future of our population and identity – I can’t wait to start looking into how these factors will slowly shape the research and consumerism of Canadian agriculture. “We’re changing,” Bricker says. “It’s not a good thing, or a bad thing – but an important thing.”


Related
The past, present and future of Canadian agriculture
Canola in the spotlight at Canada Agriculture and Food Museum
More market opportunities for Western Canada’s fababeans
Canadians invited to celebrate Canada’s Agriculture Day