News
Canola in the spotlight at Canada Agriculture and Food Museum

The Canada Agriculture and Food Museum’s “Canola! Seeds of Innovation” exhibition will open in Ottawa this weekend, with a special opening reception scheduled for June 29, ahead of the public opening on July 1. 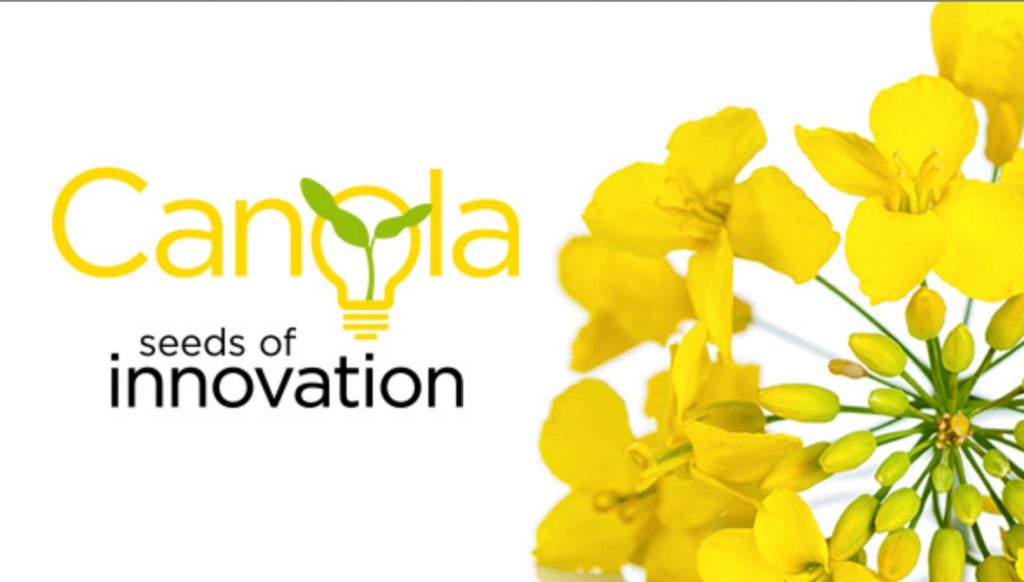 The Canada Agriculture and Food Museum’s “Canola! Seeds of Innovation” exhibition will open this weekend

Canola! Seeds of Innovation is an immersive, interactive exhibition that tells the story of ingenuity by Canadian plant researchers who took on a challenge to create a healthy vegetable oil from rapeseed, a little-known plant that grew well on the Prairies.

Following decades of collaboration and hard work, these scientists succeeded in developing one of Canada’s most important crops: canola. Also playing an instrumental role in canola’s development, the willingness of Canadian farmers and industry to see potential, invest and collaborate were essential to the crop’s past, present and future success.

“On behalf of our canola partners, we are very excited to launch this exhibit and share canola’s amazing story of innovation. By capturing the science and ingenuity behind this ‘made in Canada’ crop, this exhibit offers visitors a unique opportunity to explore canola and deepen their connections to Canadian agriculture and food,” said Jim Everson, president of the Canola Council of Canada, in a press release.

Now a staple in the lifestyle of consumers around the world, canola is a major oilseed crop worth $26.7 billion annually to Canada’s economy. This nutritious oil is neutral in flavour and ideal for cooking. When transformed into biofuel, its oil can help reduce greenhouse gas emissions. Canola meal is also an excellent ingredient in animal feed, and canola is now an ingredient found in many everyday products such as cosmetics, candles, printing ink, and much more.

Visitors to the exhibition will discover the scientific, agricultural, economic and social impact of this versatile plant through hands-on discovery, digital games, audio-visual presentations and a live exhibit highlighting the role of bees in canola pollination.

The exhibition invites visitors of all ages and backgrounds to discover the evolution of canola and the exciting future uses of this expanding and evolving global crop.

“We are so proud to open the Canola! Seeds of Innovation exhibition here at the Canada Agriculture and Food Museum. As Canada celebrates 150 years, we are pleased to be marking the 50th anniversary of canola as a crop that represents the very best of Canadian industry and ingenuity in agriculture. Like the development of canola, this exhibition would not have been made possible without the important collaboration of our many valued partners,” said Fernand Proulx, interim president and CEO of Ingenium – Canada’s Museums of Science and Innovation, in a press release.

In addition to these partners, the museum has drawn on the knowledge of experts in many domains including farming, industry and agricultural research through its Canola Initiative National Advisory Committee.