News
The past, present and future of Canadian agriculture

This year’s “Canada 150” celebrations, marking 150 years since Confederation on July 1, 1867, have prompted reflection about the past, present and future of our country. 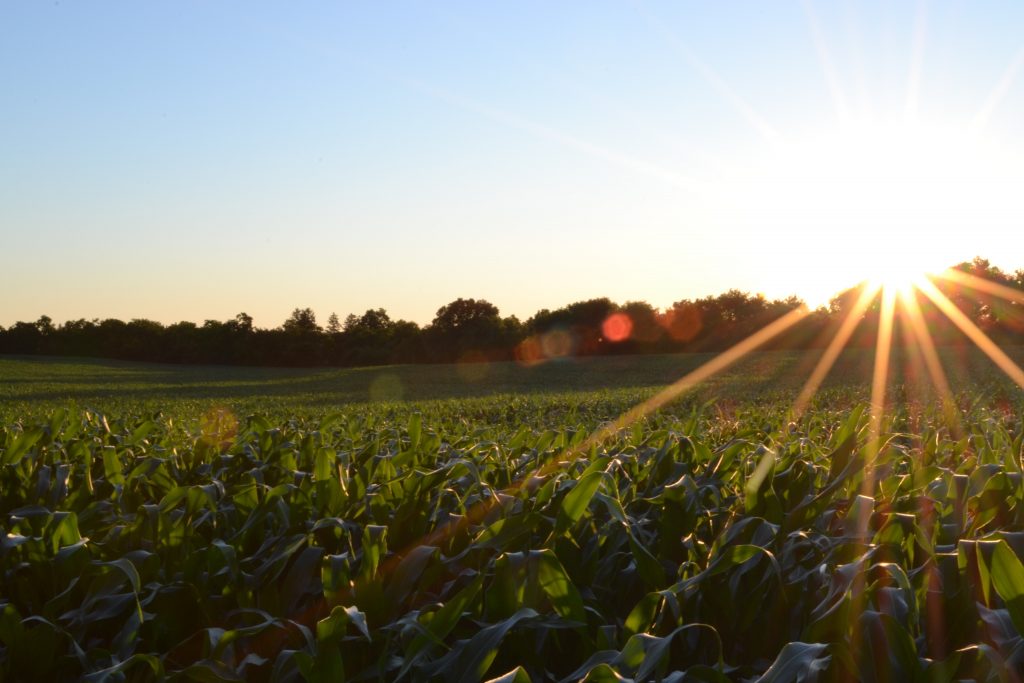 Efforts to tell “the story of Canada” have led mainstream media to re-visit the feats of Canadians whose names usually appear in close proximity to the word “iconic,” including Alexander Graham Bell (inventor of the telephone), Agnes Macphail (the first woman elected to the House of Commons), Lester B. Pearson (the former prime minister who introduced universal health care and established the country’s reputation as a peace-keeping nation), Marc Garneau (the first Canadian in space) and Terry Fox (whose cross-country Marathon of Hope raised funds for cancer research), to name a few.

But then a funny thing happened and stories about lesser-known but no less influential Canadians started circulating – including a fair few from the agriculture sector.

Avid bakers learned they have David Fife to thank for establishing Red Fife wheat in Canada. Fife discovered the variety offered resistance to the rust that was costing many Ontario farmers their crops in the 1840s, plus excellent milling qualities that to this day make it a choice pick in specialty baking. It’s also a genetic relative to many earlier-maturing varieties of the wheat grown today.

Calgary Stampede fans discovered they owe a debt of gratitude to local ranchers Patrick Burns, Alfred E. Cross, George Lane and A.J. McLean for financing the inaugural Stampede in 1912. Today, visitors to the “Greatest Outdoor Show on Earth” spend an estimated $345 million at local hotels, restaurants and other businesses.

Oenophiles with a taste for home-grown vintages were reminded to thank Donald Ziraldo of Inniskillin Wines on Ontario’s Niagara Peninsula and Anthony von Mandl of Mission Hill Family Estate Winery in British Columbia’s Okanagan Valley for pioneering the Canadian wine industry. According to the Canadian Vintner’s Association, wine tourism alone accounted for $1.5 billion in economic activity in 2015 (the last year for which this data is available).

The spotlight on Canadian achievements in agriculture may dim somewhat, now that the country’s milestone birthday bash is over. However, with exhibits like “Canola! Seeds of Innovation” now open at the Canada Agriculture and Food Museum in Ottawa and “Canola: A Story of Canadian Innovation,” travelling across the country to share the story of the “made in Canada” crop that now contributes more than $19 billion to the national economy each year, it seems the industry is far from finished celebrating our own iconic Canadians.

And with good reason: There are so many hard-working people in our sector, doing groundbreaking, future-shaping work. Appreciating that work requires that we reflect on the past, present and future of our industry on an ongoing basis.

In that spirit, Top Crop Manager has partnered with our sister publications – Canadian Poultry, Fruit & Vegetable, Manure Manager and Potatoes in Canada – to bring you Ag 150: The Past, Present and Future of Agriculture (ag150.ca). From Sept. 18 to 22, we’ll be delivering a daily e-newsletter straight to your inbox, looking back at some of the milestones that have shaped agriculture in Canada, and giving readers a glimpse of how new technology could shape the future. Sign up for Top Crop Manager’s e-newsletter to ensure you don’t miss out on this celebration of Canadian agriculture.

Here’s to the next 150 years of great Canadians and their great achievements.