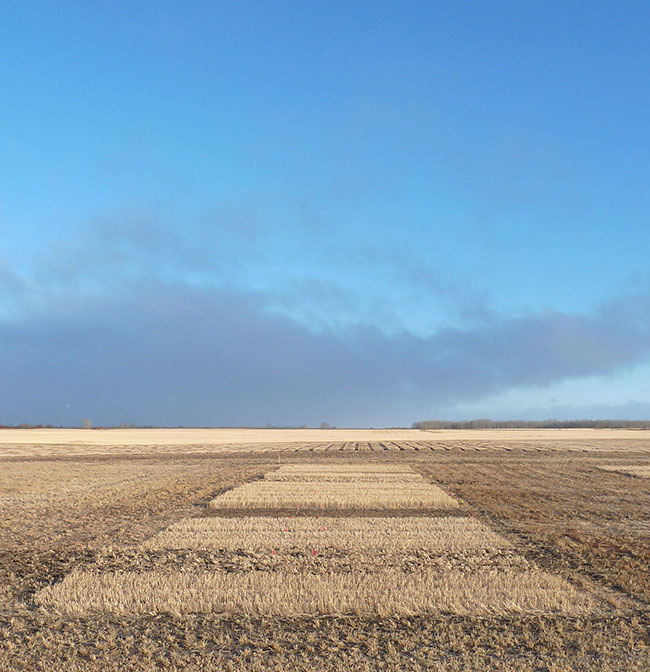 For soybean growers in Manitoba, advancements in genetics and early season management are improving the success of short-season soybean crop production. However, soybeans are inherently a cold-sensitive, long season crop and the potential risk of spring and fall frosts and damage from cold temperatures at seeding continue to be a risk in some locations and in some years. Researchers are trying to help farmers answer questions about effective early-season management practices to improve soybean production in short-season areas.

“In a previous study, we were evaluating the potential for using different residue management strategies to create a more suitable seedbed for soybean establishment,” explains Ramona Mohr, research scientist with Agriculture and Agri-Food Canada at the Brandon Research and Development Centre in Manitoba. “The small plot study over three years compared different crops and various residue management strategies within crops to determine the impact on soil soybean establishment and yield. Soybeans were seeded into warm soils of 15 C or higher and during or very close to the recommended seeding date. Although the results of this study suggest that residue management is likely to have limited effects on soybean seeded into warm soils during the recommended planting window, it is possible that residue management may have a greater effect under more marginal growing conditions.”

A follow-up study was launched in 2018 in western Manitoba and eastern Saskatchewan to try to address the question of whether residue management and earlier or later seeding dates may have an effect on soybean emergence and yields. Similar to the previous study, the residue management practices included fall-tilled; fall-burned; short stubble with straw returned; tall stubble with straw returned; short stubble with straw removed and tall stubble with straw removed. Soybeans were seeded at an early planting date of about May 10, and a later planting date approximately two weeks later, depending on the weather. Earlier-seeded soybeans were generally seeded sometime during the week before the recommended planting dates (which are May 15 to May 25 for Manitoba), and at cooler soil temperatures that in some cases were below the 10 C recommendation. For this study, the preceding crops were wheat at Brandon and Carberry, and canary seed at Indian Head. Various factors were measured including crop emergence, plant stand counts through to final grain yield and quality of soybean.

“We have some interesting early results to date from the project, but continue to work on the analysis, particularly on the relationship between soil temperature and the rate of emergence of the crop,” Mohr says. “Overall, the study results showed that where there were differences in soil temperature, seeding date had a much bigger impact than residue management. The average soil temperature differences between early and late seeding often ranged from about 6 C to 13 C. We rarely saw an interaction between seeding date and residue management.”

Residue management had a significant effect on soybean yield in about half of the sites. “Where we saw the most consistent effect of residue management on yield was at the Indian Head site over three years, where tall stubble was often among the higher-yielding treatments,” Mohr says. “At Carberry in 2020, the tall stubble residue treatment with the straw removed was also one of the higher yielding treatments producing yields equal to tillage, and higher than tall and short stubble with straw retained. However, we are still analyzing the data to try to determine the reason for some of these effects. Direct-seeding soybean into stubble produced yields that were similar to or better than tillage or burning in most cases.”

Comparison of the residue treatments at Carberry, Man., in 2018. 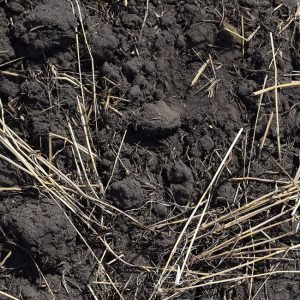 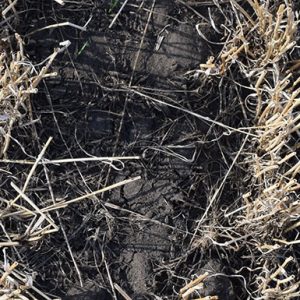 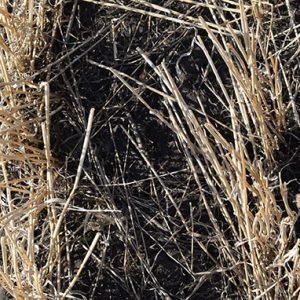 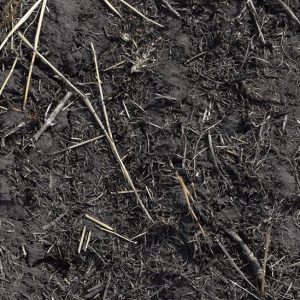 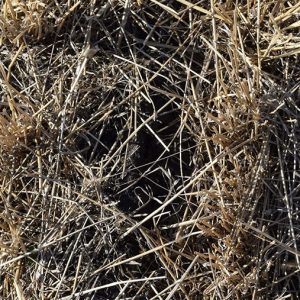 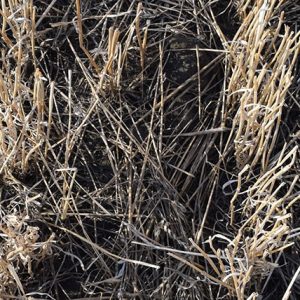 In terms of soybean yields, the study results showed that yields were typically as good as or higher when seeded earlier than the later seeding date. During the study, there were few issues at spring seeding, but sometimes more challenging conditions in the fall. In 2019, yields were higher for the early seeding at two of three sites, which may have helped the crop avoid the cooler fall conditions that delayed harvest. There was also an earlier planting advantage in 2020 at one of three sites, possibly due to drier conditions later in the growing season.

“Overall, we rarely saw an interaction between seeding date and residue management, suggesting that the effect of residue management practices on soybean yield is similar whether soybean was planted earlier or later,” Mohr adds. “In terms of yield, seeding slightly earlier (May 9 to May 14) than the recommended window increased average soybean yield in three of nine site-years. Otherwise, earlier and later seeding produced similar yields. Seeding dates in this study were always within the recommended window, or within at least five to seven days of recommended, however.

“Growers have to find a planting date that will reduce the risk of frost on both ends of the growing season for their area. Cold and wet spring conditions may significantly delay crop emergence, contribute to seedling disease, and reduce crop vigour and/or stand. Spring frosts may cause varying levels of crop damage or loss depending on their timing, severity and duration. Similarly, late-season frosts can result in yield reductions or total crop loss depending on the stage of crop development and frost severity.”

Mohr will be completing the analysis of the study results and interactions between the various factors over the next few months. Once completed, the results will be shared with growers to help select effective early-season management practices to improve soybean production in short-season areas.