Jul. 11, 2012, Saskatoon, SK - A team of researchers from the University of Saskatchewan and Yukon College are working with industry in Canada’s North to develop biochar for remediation of soil contaminated by oil spills and gas leaks.

Biochar is a type of charcoal that results from heating biological ingredients, such as wood and bone, in a low- or no-oxygen environment – a process known as pyrolysis. In southern climates, biochar has proven environmental benefits when added to soil, including enhanced soil fertility, improved plant growth, and degradation of contaminants.

“It’s a case of ‘One man’s trash is another man’s treasure,’” says Derek Peak, associate professor of soil science and co-investigator on the project. “We use materials that are otherwise considered waste to make a product that decontaminates soil.”

The team, led by soil science professor Steve Siciliano, will use the Canadian Light Source synchrotron to analyze contaminated soil before and after the addition of biochar. One of the project’s test sites is a former petroleum storage facility in Meadow Lake, Saskatchewan where this research is aimed at finding improved methods of managing petroleum impacts in the soil and groundwater.

The project is funded by a $660,600 “Idea to Innovation” grant from the Natural Sciences and Engineering Research Council of Canada (NSERC) with additional support from Yukon College and industry partners, including Federated Cooperatives Limited, Nunatta Environmental, and Zakus Farms.

Producing biochar in the North presents some technical hurdles, such as limited access to pyrolysis machines and cow bones, which are often used to make biochar. The research team is using locally available sources, such as fish, whale and bison bone, to produce biochar.

Siciliano noted that Yukon College has a biochar development program with Zakus Farms.

“Together, the U of S and Yukon College have the expertise, experience and know-how needed to solve the challenges associated with the commercialization of biochar for northern needs,” Siciliano says.

Northern-sourced biochar will create a new market for remediation materials produced near where the contaminated soil is found. The research team is already working with industry partners to find the optimal bone biochar for their soil restoration efforts. 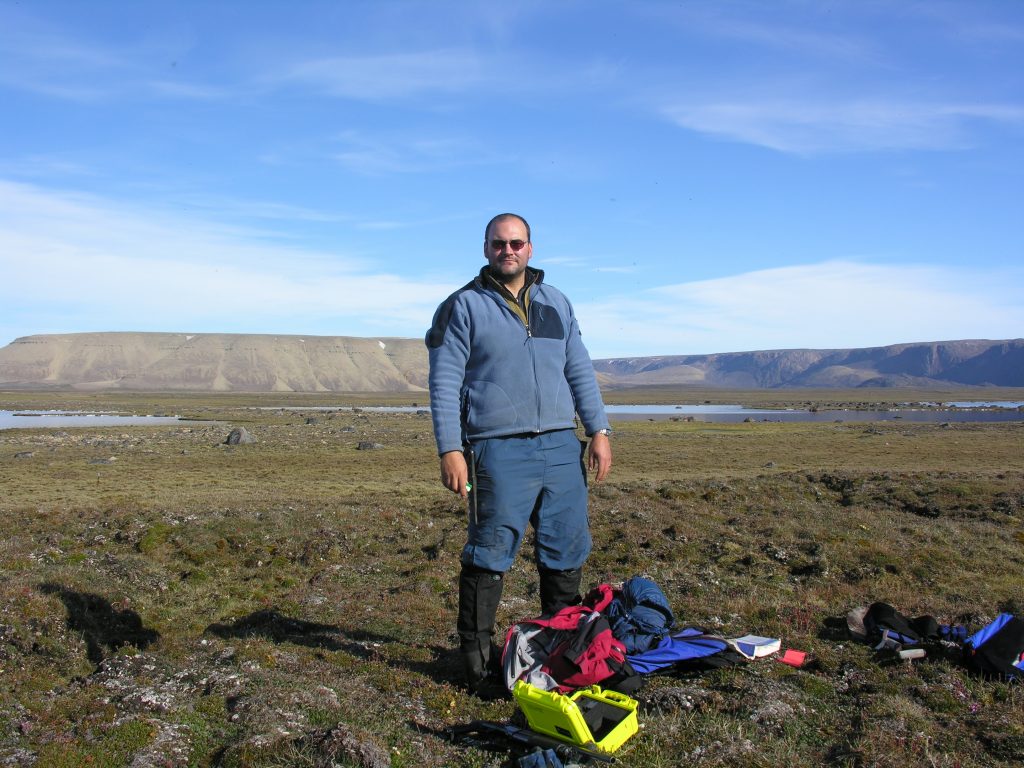 Soil science professor Steve Siciliano leads a team looking at biochar to remediate northern soils contaminated with hydrocarbons such as fuel and oil. Researchers from the University of Saskatchewan and Yukon College are exploring biochar's uses for remediation of soil contamination by oil spills and gas leaks.
Print this page


Related
Biochar: a quick fix for taxed soil?
Study warns against hyping carbon-fixing biochar
Possible uses of biochar are many
A community for clean water