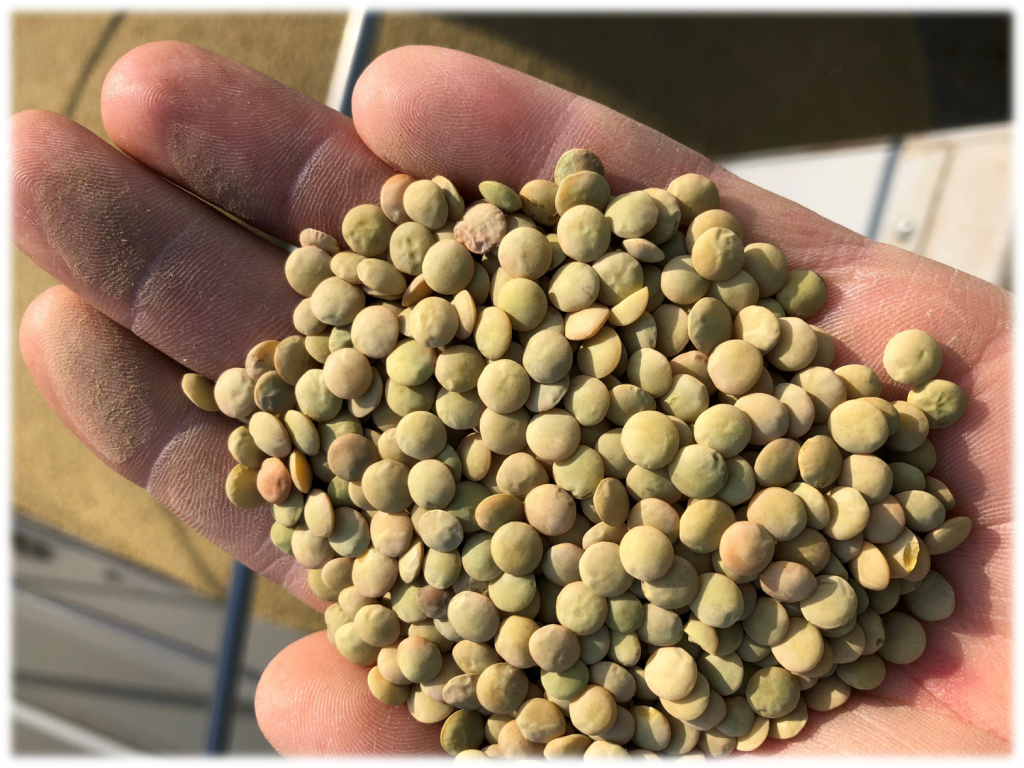 Minister of Agriculture and Agri-Food Marie-Claude Bibeau announced an investment of up to $1.6 million under the AgriAssurance Program to Pulse Canada while attending the 2019 Canadian Pulse and Special Crops Convention in Montreal.

The funding will allow Pulse Canada to maintain high value markets and position Canada as a preferred supplier of pulse products. Pulse Canada is the national association of growers, traders and processors of Canadian pulses, also known as lentils, dry peas, beans and chickpeas.

With this funding, Pulse Canada will generate tools and data that highlight the consistent quality and nutritional density of Canadian pulses, and the environmental benefits of the industry to facilitate sustained demand for their products both here and abroad.

The funding will provide support for two main activities including the establishment of harmonized pulse ingredient standards, and the development of data and tools to build awareness about the sustainability benefits of Canadian pulses and cropping systems that include pulses.

Canada is the world’s largest exporter of pulse crops and the largest producer and exporter of peas and lentils globally. In Statistics Canada’s June field crop survey, Canadian farmers reported planting about the same area of lentils as in 2018, edging up 0.3 per cent to 3.8 million acres, despite ongoing import tariffs imposed by India, which the Indian government has extended until at least 2020.

Nationally, farmers also reported seeding more dry peas, up 19.8 per cent from 2018 to 4.3 million acres. The increase was concentrated primarily in Saskatchewan, which reported planting 399,600 acres more in 2019.