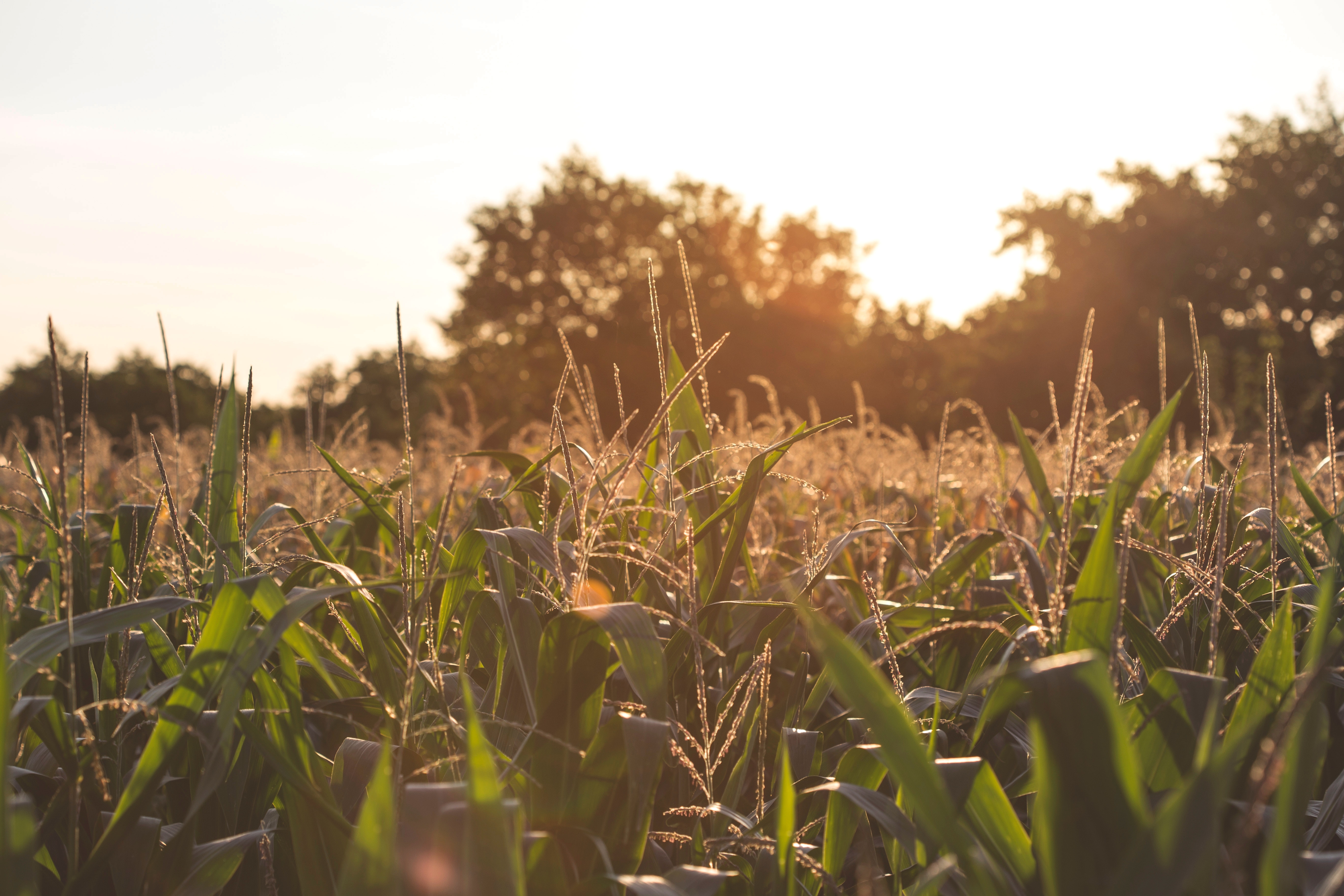 With a later than normal planting window and a summer growing season seemingly short on summer weather, some growers have been monitoring their corn growth stages and asking about gauging the risks associated with corn maturity and frost, particularly those who planted very late or have longer maturity hybrids. While there are still several weeks left to the growing season, a few things growers trying to gauge their crop stage for frost risk may want to consider include:

Clearly, the closer to maturity (black layer) the crop is, the less impact a frost event will have on the crop. For quick review:

The emergence of silks is the R1 stage. As a rough guideline, once pollination occurs, it takes about 60 more days for the crop to reach physiological maturity. Thus, silk timing can give a bit of an indication of when maturity of the corn crop may be expected – a crop that pollinated around July 25th may be expected to reach maturity or black layer sometime around September 25th. While there can be some small differences across hybrid maturities, hybrid maturity ratings have a much more significant impact on the length of time in vegetative stages than reproductive stages.

The R2 blister stage occurs following pollination when fertilized kernels are just beginning to develop, while the R3 milk stage occurs when kernels are turning yellow and are beginning to fill with an opaque milky fluid. Grain fill is rapid by the R3 stage, and maturity under normal conditions would be 5-6 weeks away.

The R4 dough stage occurs when the milk solution turns pasty as starch continues to form, with some kernels beginning to dent as dough begins to turn to hard starch at the dent ends of kernels. Under normal conditions, the dough stage may be generally 3-5 weeks from maturity.

The R5 dent stage occurs when the majority of kernels have dented, and the milk line, which separates the hard starch phase from the soft dough phase, progresses from the dent end towards the cob. The dent stage may last approximately 3 weeks.

The R6 maturity or black layer stage marks physiological maturity. This occurs when a small layer of cells at the base of the kernel near where the kernel connects to the cob die and turn black, which marks the end of grain fill from the cob into the developing kernel. Maximum dry matter accumulation has occurred, so any frost or stress event after this stage will have little impact on yield unless harvestability is compromised. Black layer normally forms once milk line has reach the base of the kernel, although significant stress events (extended period of very cool average temperatures, significant defoliation) can result in black layer formation before the milk line has reached the base of the kernel.

In regards to frost severity, a light frost (ie. 0°C) may damage or kill leaves, but not be cold enough, or last long enough to actually penetrate into the stem and kill the plant. While premature leaf death limits further grain fill from photosynthesis, a living stem can still translocate dry matter to the developing grain to continue to provide some grain fill after a light frost event.

In the event where temperatures are low enough (ie. -2°C), or last long enough to penetrate and kill the entire plant, there is no ability of the plant to continue filling grain, and yield at that point has been fixed.

Time required to reach maturity can be estimated by knowing the approximate Crop Heat Units (CHU) required for each reproductive corn stage. A general approximation of CHU required to complete the various R growth stages in corn is presented in Table 1. Scouting corn for the crop stages described above and referring to Table 1 will give an indication of how many CHU are required for the corn crop to reach maturity.

Comparing the estimated CHU required from Table 2 to an estimated number of CHU available until typical first frost date gives an idea of how much CHU would be available in an “average” year, and how close to maturity the crop may be for the average expected first frost date. Typical first killing frost dates based on 30 year climate normal across a selection of locations in the Province are presented in Table 2, while CHU values can be estimated through calculation tables in the Field Scouting chapter of Pub 811 Agronomy Guide for Field Crops, or through other weather information providers such as Farmzone.com or WeatherCentral.ca.

This Report includes data from WIN and Environment Canada.