The U.S. environmental agency is considering banning sprayings of the agricultural herbicide dicamba after a set deadline next year, according to state officials advising the agency on its response to crop damage linked to the weed killer.

Setting a cut-off date, possibly sometime in the first half of 2018, would aim to protect plants vulnerable to dicamba, after growers across the U.S. farm belt reported the chemical drifted from where it was sprayed this summer, damaging millions of acres of soybeans and other crops.

It is not yet known how damage attributed to the herbicides, used on Xtend soybeans and cotton, will affect yields of soybeans unable to withstand dicamba because the crops have not been harvested.

The Environmental Protection Agency (EPA) discussed a deadline for next year’s sprayings on a call with state officials last month that addressed steps the agency could take to prevent a repeat of the damage, four participants on the call told Reuters.

It was the latest of at least three conference calls the EPA has held with state regulators and experts since late July dedicated to dicamba-related crop damage and the first to focus on how to respond to the problem, participants said.

A cut-off date for usage in spring or early summer could protect vulnerable plants by only allowing farmers to spray fields before soybeans emerge from the ground, according to weed and pesticide specialists.

Monsanto spokeswoman Christi Dixon told Reuters on Aug. 23, the day of the last EPA call, that the agency had not indicated it planned to prohibit sprayings of dicamba herbicides on soybeans that had emerged. That action “would not be warranted,” she said.

EPA officials on the last call made clear that it would be unacceptable to see the same extent of crop damage again next year, according to Andrew Thostenson, a pesticide specialist for North Dakota State University who participated in the call.

They said “there needed to be some significant changes for the use rules if we’re going to maintain it in 2018,” he said about dicamba usage.

State regulators and university specialists from Arkansas, Missouri, Illinois, Iowa and North Dakota are pressuring the EPA to decide soon on rules guiding usage because farmers will make planting decisions for next spring over the next several months.

Tighter usage limits could discourage cash-strapped growers from buying Monsanto’s more expensive dicamba-resistant Xtend soybean seeds. Dicamba-tolerant soybeans cost about $64 a bag, compared with about $28 a bag for Monsanto’s Roundup Ready soybeans and about $50 a bag for soybeans resistant to Bayer’s Liberty herbicide.

Already, a task force in Arkansas has advised the state to bar dicamba sprayings after April 15 next year, which would prevent most farmers there from using dicamba on Xtend soybeans after they emerge.

“If the EPA imposed a April 15 cut-off date for dicamba spraying, that would be catastrophic for Xtend - it invalidates the entire point of planting it,” said Jonas Oxgaard, analyst for investment management firm Bernstein.

Monsanto has projected its Xtend crop system would return a $5 to $10 premium per acre over soybeans with glyphosate resistance alone, creating a $400-$800 million opportunity for the company once the seeds are planted on an expected 80 million acres in the United States, according to Oxgaard.

By 2019, Monsanto predicts U.S. farmers will plant Xtend soybeans on 55 million acres, or more than 60 percent of the total planted this year. READ MORE 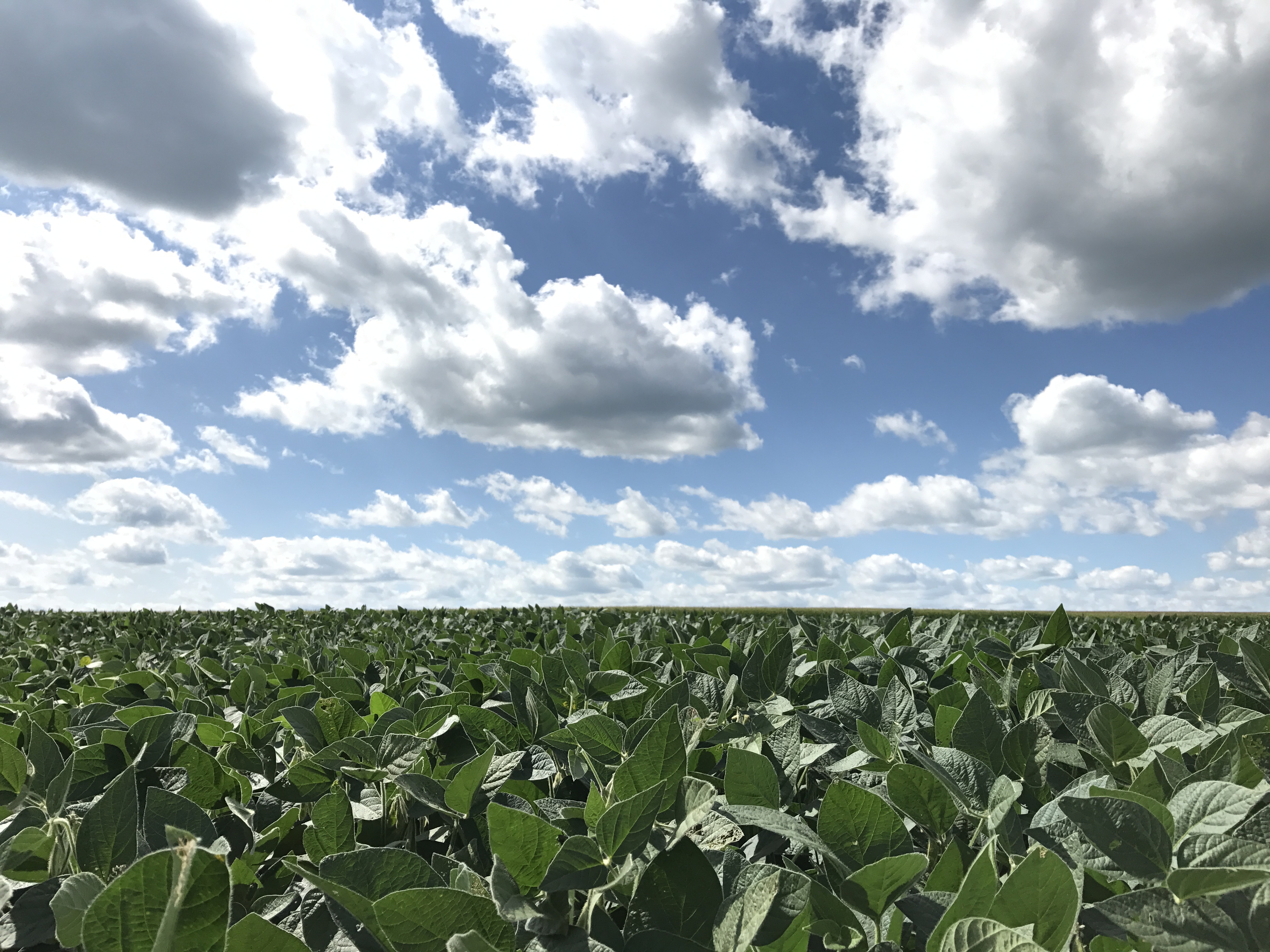 
Related
New limits, but not all-out ban on neonics in Canada
Limiting seed treatment chemical escapes
Is A. distinctus causing your crop damage?
Evaluating the effect of hail damage on soybean maturity, yield and quality