Health Canada’s 2017 re-evaluation decision for glyphosate, stating that glyphosate is safe when used according to product label directions, stands after eight objections were reviewed and vetted. 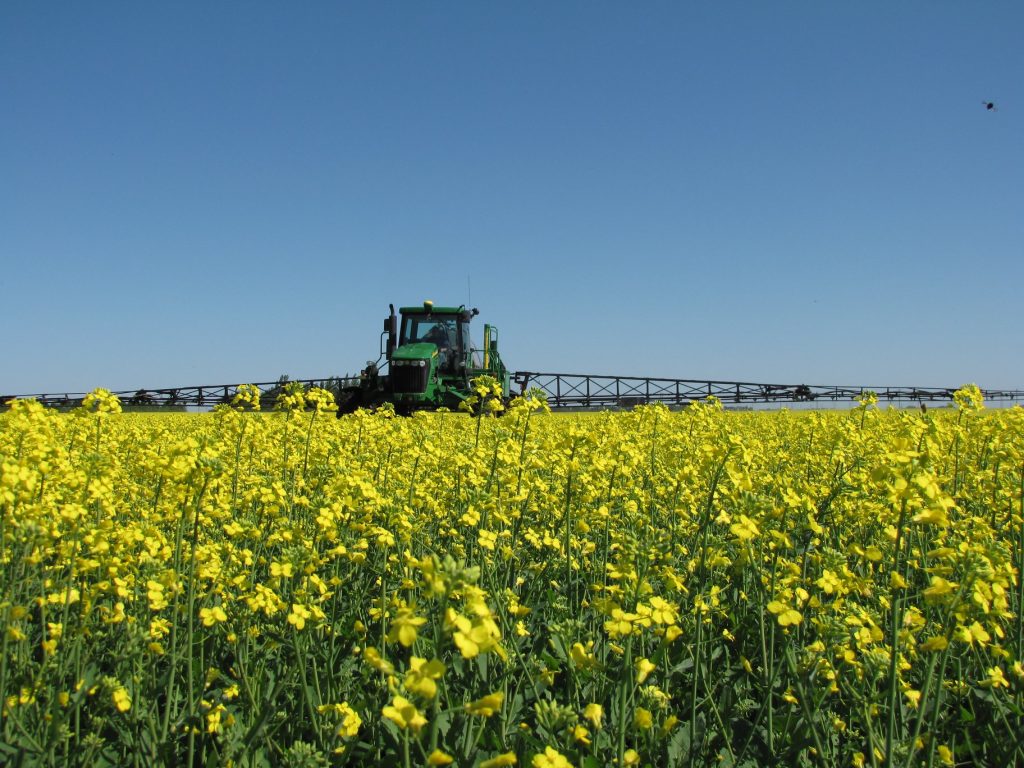 The re-evaluation decision from 2017 stated that “glyphosate does not present unacceptable risks to human health or the environment when used according to the revised product label directions,” and adding that “all registered glyphosate uses have value for weed control in agriculture and non-agricultural land management.”

In a release, Health Canada stated that it received eight notices of objection following the publishing of its final re-evaluation decision on glyphosate in 2017. There have also been concerns raised publicly about the validity of some of the science around glyphosate in what is being referred to as the Monsanto Papers.

Health Canada scientists reviewed the information provided in these eight notices, and assessed the validity of any studies in question, to determine whether any of the issues raised would influence the results of the assessment and the associated regulatory decision.

After a thorough scientific review, Health Canada concluded that the concerns raised by the objectors could not be scientifically supported when considering the entire body of relevant data. “The objections raised did not create doubt or concern regarding the scientific basis for the 2017 re-evaluation decision for glyphosate.” Therefore, Health Canada said its final decision will stand.

Health Canada will publish its response to each notice of objection in the Pest Management Regulatory Agency’s (PMRA) Public Registry on January 14.

“Our scientists left no stone unturned in conducting this review,” Health Canada stated. They had access to all relevant data and information from federal and provincial governments, international regulatory agencies, published scientific reports and multiple pesticide manufacturers. This includes the reviews referred to in the Monsanto Papers. Health Canada also had access to numerous individual studies and raw scientific data during its assessment of glyphosate, including additional cancer and genotoxicity studies. To help ensure an unbiased assessment of the information, Health Canada selected a group of 20 of its own scientists who were not involved in the 2017 re-evaluation to evaluate the notices of objection.

No pesticide regulatory authority in the world currently considers glyphosate to be a cancer risk to humans at the levels at which humans are currently exposed. Health Canada continues to monitor for new information related to glyphosate, including regulatory actions from other governments, and stated the Department will take appropriate action if risks of concern to human health or the environment are identified. In the summer of 2018, Brazilian courts banned the use of glyphosate but overturned the decision a month later citing implications on Brazil’s economy.

The Department regularly reviews all pesticides to make sure that they continue to meet modern health and safety standards. All registered pesticides must be re-evaluated by Health Canada’s Pest Management Regulatory Agency on a cyclical basis every 15 years to make sure they continue to meet modern health and environment safety standards and continue to have value. Pesticides must be registered by the PMRA and go through rigorous science-nased assessments before they can be imported, sold, or used in Canada.

Health Canada’s announcement on glyphosate comes amid its other announcements on crop chemicals, such as its proposed plan to phase out two neonicotinoids in the next three to five years. In late 2018, Health Canada also proposed to cancel all uses of the popular fungicide mancozeb, overturning its original evaluation that allowed its use on horticultural crops such as potatoes.

The full 2017 re-evaluation decision for glyphosate can be found here.