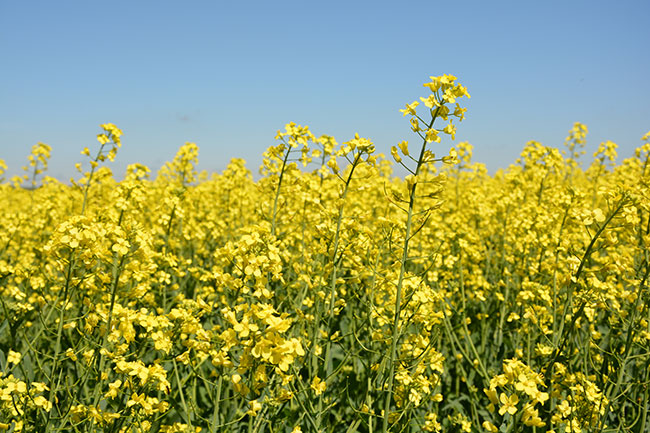 Corteva Agriscience has acquired the Clearfield canola production system in Canada and the United States from BASF as of Feb. 20, 2019.

The financial terms of the agreement were not disclosed.