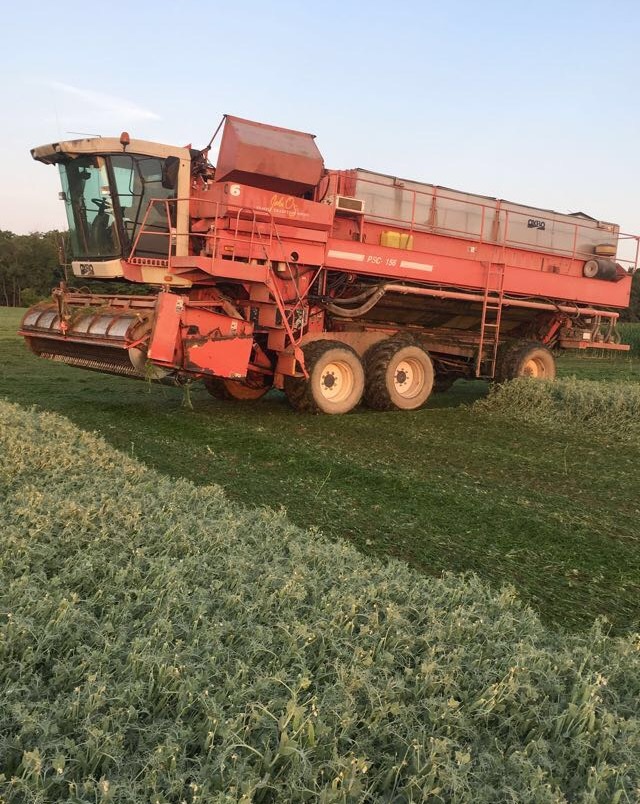 On Dec. 18, 2019, new measures were announced by the Indian government’s Directorate General of Foreign Trade that represent an escalation of trade restrictions already put in place for peas.

The December bulletin indicated an amendment to the existing quantitative restriction policy for peas from all countries importing into India. The notification stated that peas imported into India under the current quantitative restriction would be subject to a minimum import price of about 200 rupees (approximately $3.56 CAD) per kilogram. In addition, all peas would have to be imported through the northeastern port of Kolkata.

“In layman’s terms what it is, is India continuing to demonstrate through restrictive import policies their strong mandate to impede the import of peas into India, their mandate to achieve self-sufficiency in pulse production, and their support for farmers through a number of different measures,” says Mac Ross, Pulse Canada’s director of market access and trade policy. “And as we’ve seen in the past with other policy measures implemented by India, it came without any prior notice to their trading partners.”

Ross explains that Pulse Canada is working with the Global Pulse Confederation to ensure that while India aims to meet their domestic objectives, they do so in a transparent and predictable trading environment.

At the time of publishing, India hadn’t released any more details.

In response, actions are being taken at home and abroad. Pulse Canada scheduled to meet with the Canadian federal government in January to discuss the most recent requirements. Pulse Canada will also be joining the Global Pulse Confederation on a trip to India in February to get some clarity and ensure that transparency and predictability are elements that are included in India’s policy moving forward.

Growers can turn to their provincial pulse organizations for the latest updates on these new restrictions. As stated in the full article, Ross says growers are well aware of the significant reduction Canada has seen in pea exports to India since late 2017, and the focus now is on diversification.