A strong entrepreneurial drive, together with a passion for family and farming, are common drivers for both farm couples, who are the newest additions to the family of OYF ambassadors for Canadian agriculture. The Krahn's have realized tremendous growth and diversity in the grain, seed production and seed retail outlet operation they took over from the last generation about 10 years ago. The Lawless's, together with family, operate a large potato operation that includes the first joint venture potato operation on Prince Edward Island.

"Every year, our organization recognizes and welcomes more innovation and more passion with farm families who are helping shape the dynamic future of Canada's agri-food sector," says OYF President Jack Thomson. "The Krahn's and Lawless's are carrying on family operations, taking their sectors to new levels and helping raise the next generation who are experiencing the values this industry is built on. OYF is so proud to showcase their accomplishments." 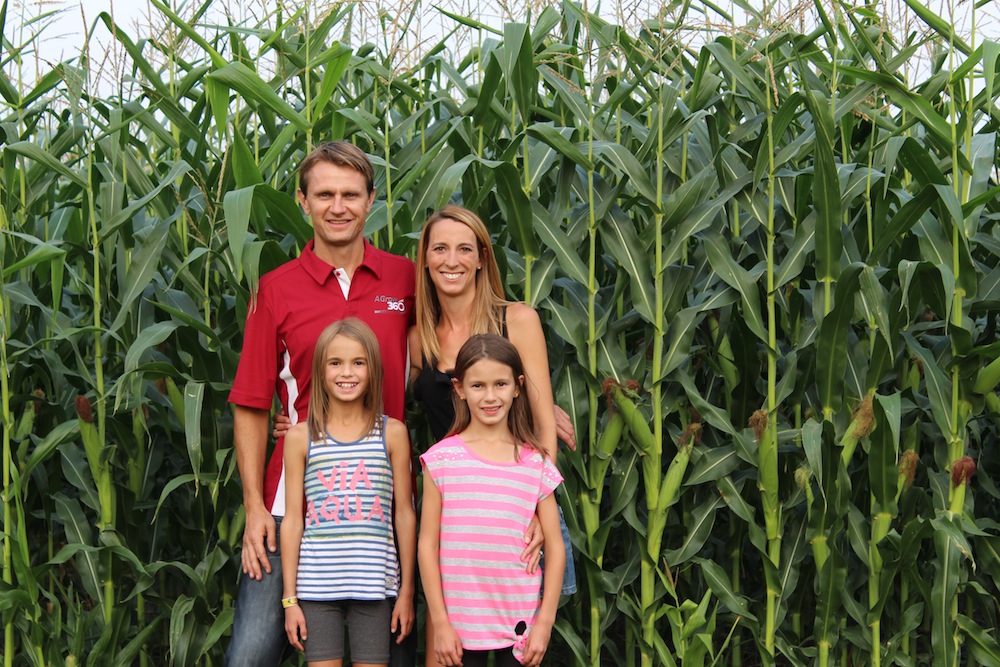 Myron and Jill Krahn (left) farm for one simple reason – they love it. After they both completed agriculture degrees from the University of Manitoba, they took over the farm from Myron's parents in 2003. Krahn Agri Farms Ltd. of Carman, Man., has grown into a 3,000-acre grain farm with an independent seed retail arm and new on-site seed treating system. Custom seeding, harvesting and grain drying have been added to round out the diversified farm operation. Taking over the family farm required significant changes to maintain profitability. Myron and Jill have seen their family farm thrive through hard work, determination and dedication. They share their passion and work ethic with their two daughters, Cadence and Keira, and an appreciation for where their food comes from. 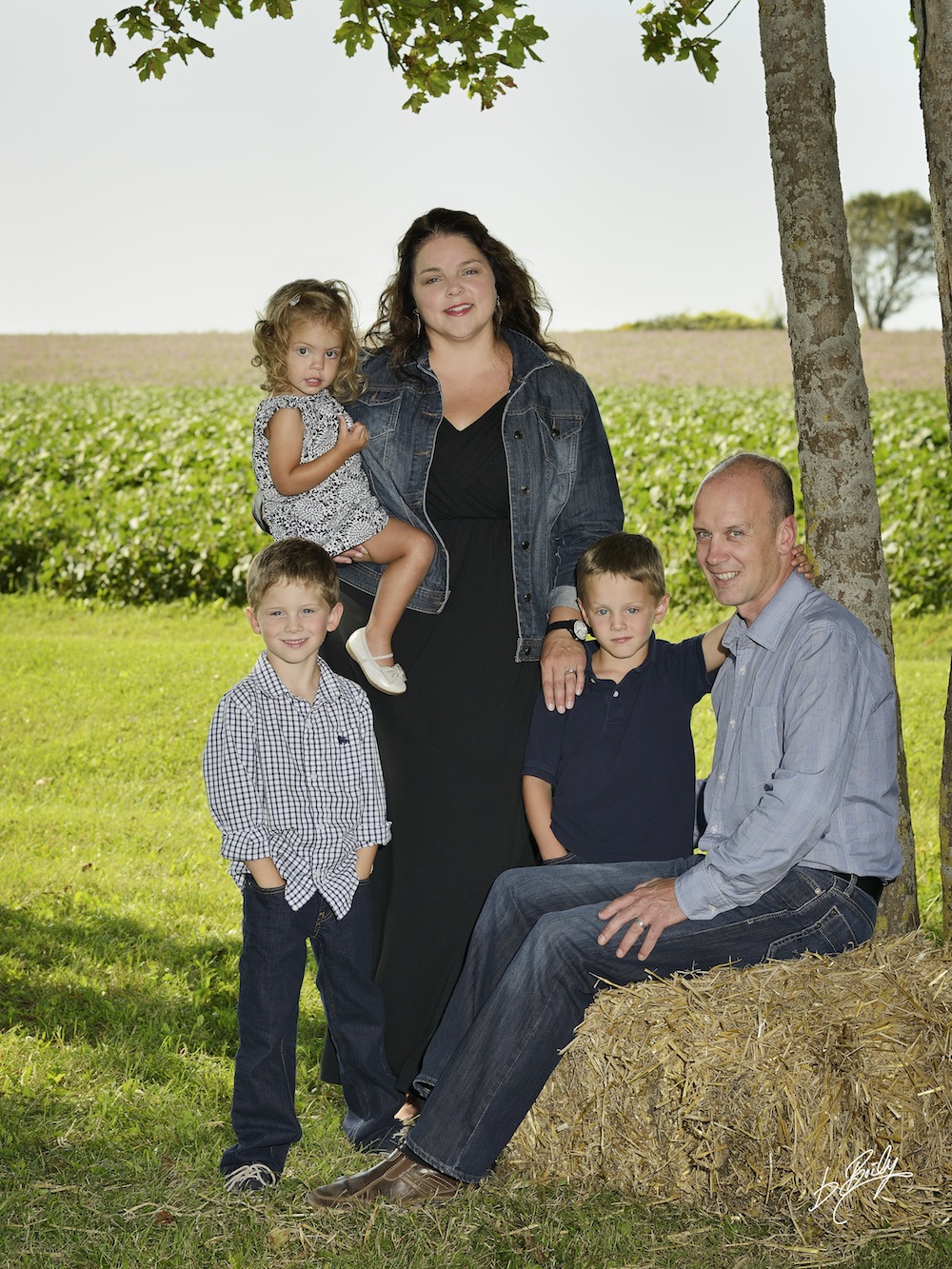 Farming has been part of Andrew and Heidi Lawless' family (right) for the past four generations. In 2007, Andrew and Heidi formed a partnership with Andrew's parents, and today, the partnership farms as Hilltop Produce Ltd. With a four million pound potato storage facility and contracts for an increase to 12 million pounds, they extended their operation to include 400 acres of cereal grains. Most recently, Andrew initiated R&L Farms – a joint venture potato farm operated together with neighbouring potato farmers. Through every part of their operation, Andrew and Heidi value family, a respect for the land, best practices and a strong work ethic. And they are sharing those values with their growing family, Vance, Max and Maeve.

Celebrating 34 years, Canada's Outstanding Young Farmers' program is an annual competition to recognize farmers that exemplify excellence in their profession and promote the tremendous contribution of agriculture. Open to participants 18 to 39 years of age, making the majority of income from on-farm sources, participants are selected from seven regions across Canada, with two national winners chosen each year. The program is sponsored nationally by CIBC, John Deere, Bayer CropScience, and Agriculture and Agri-Food Canada. The national media sponsor is Annex Business Media, and the program is supported nationally by AdFarm, BDO and Farm Management Canada.