Features Technology
From the Editor: The power of people 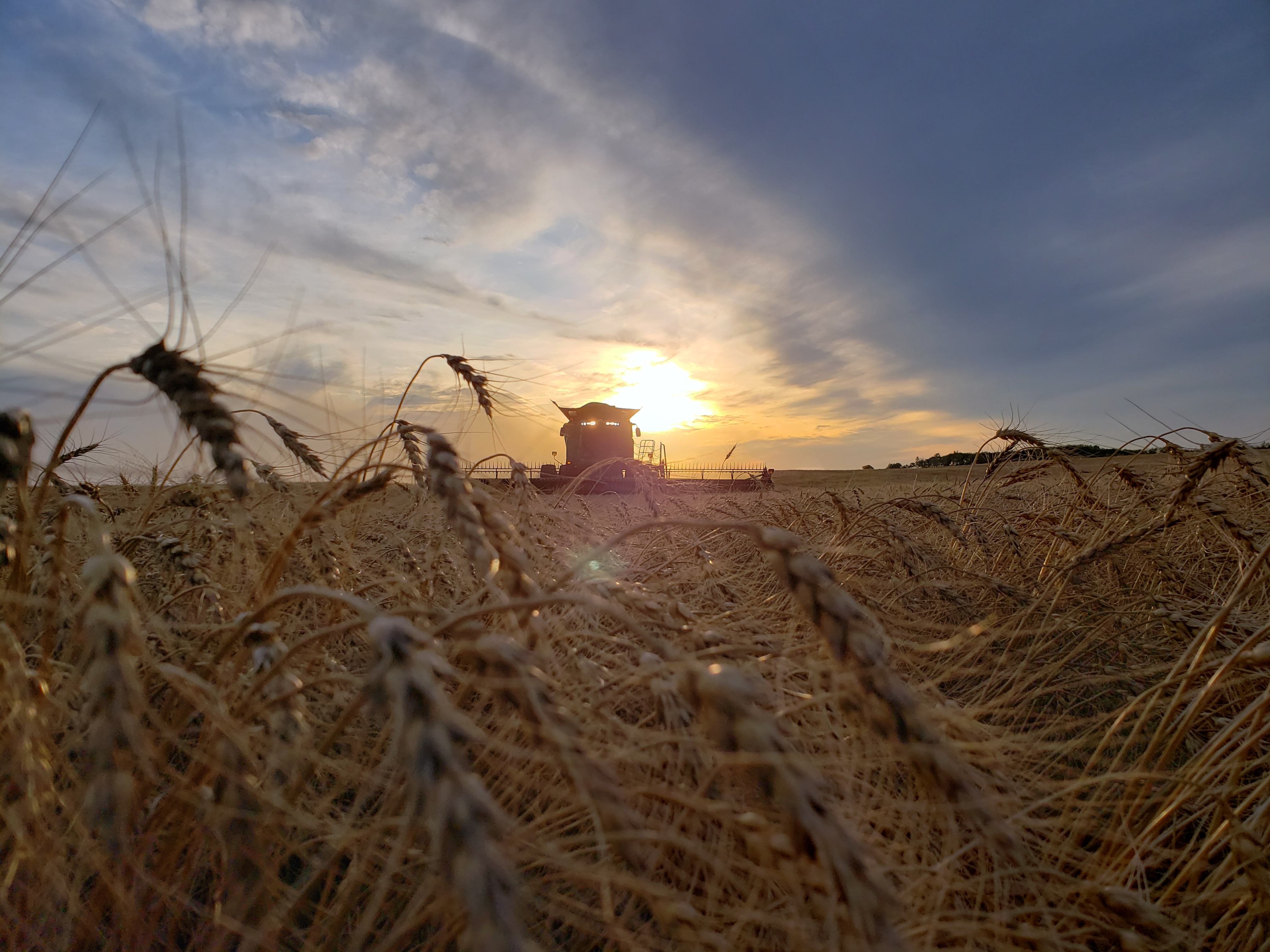 Technology in agriculture has made countless advancements over the last few decades. These innovations can drive efficiency and process, but can anything truly replace a human?

I recently tuned in to The Calgary Eyeopener podcast, featuring highlights from the CBC Radio Calgary program, where host David Gray interviewed Will Evans, a farmer from Wales, U.K., and host of the Rock and Roll Farming podcast.

Much like their Canadian counterparts, Evans says farmers in the U.K. are focused on soil health and regenerative agriculture. And, of course, technology is making all the difference. “We’re really on the cusp of a fourth agricultural revolution in terms of robotics and technology on farms and how it can drive us forward,” Evans said in his CBC interview.

But, he said, it seems as though the challenges are mirrored too.

“I think, speaking to Canadian farmers here over the last few days, [it’s] very similar [to] issues we’re having in the U.K. in terms of finding people to work on farms.

“It’s changed a lot certainly from my father’s generation, when there [were] a lot of small family farms around us. A lot of them are gone now. They’ve been swallowed up by the neighbours . . . a lot of the [larger farms] are really driving in efficiency and have incredibly high standards of animal welfare. It’s not as simple as ‘big farms are bad, small farms are good,’ but it certainly has changed a lot over the last generation.”

He’s not wrong. Advancements in technology and equipment have provided numerous benefits, including efficiency and precision. But to me, smart farming goes hand-in-hand with the shift in farm labour and dynamic. Yes, the benefits are proven – but that also means that the operator needs to be willing to adopt and understand the technology.

In addition, finding someone qualified to take over the farm has been a longstanding challenge for many Canadian farmers. Much like Evans has observed in the U.K., small farms with no one to succeed them often get purchased by a neighbour – in fact, the majority of respondents polled in our 2019 Succession Planning Survey revealed they have no succession plan in place (you can read more about that on www.familyfarmsuccession.ca).

The bottom line? Engaging the next generation is more important than ever, and it’s encouraging to see government and industry recognize and respond to this. In January, Marie-Claude Bibeau, Canada’s minister of agriculture and agri-food, announced the launch of the Canadian Agricultural Youth Council, a group of young Canadians who will be asked to provide input on agriculture and agri-food issues. In addition, the Canadian Young Speakers for Agriculture competition is calling for entries to the 2020 competition, and the Ontario Outstanding Young Farmer program closed nominations for its 2020 award at the end of January.

It’s 2020. We know technology isn’t going anywhere. But if we want to keep up with smart farming, we need the right people to help.