Colin Penner teaches farm business management at the University of Manitoba. Earlier this fall, while his family was taking off another crop of wheat, oats, canola and soybeans near Elm Creek, Man., he was beginning his fourth year of instruction. 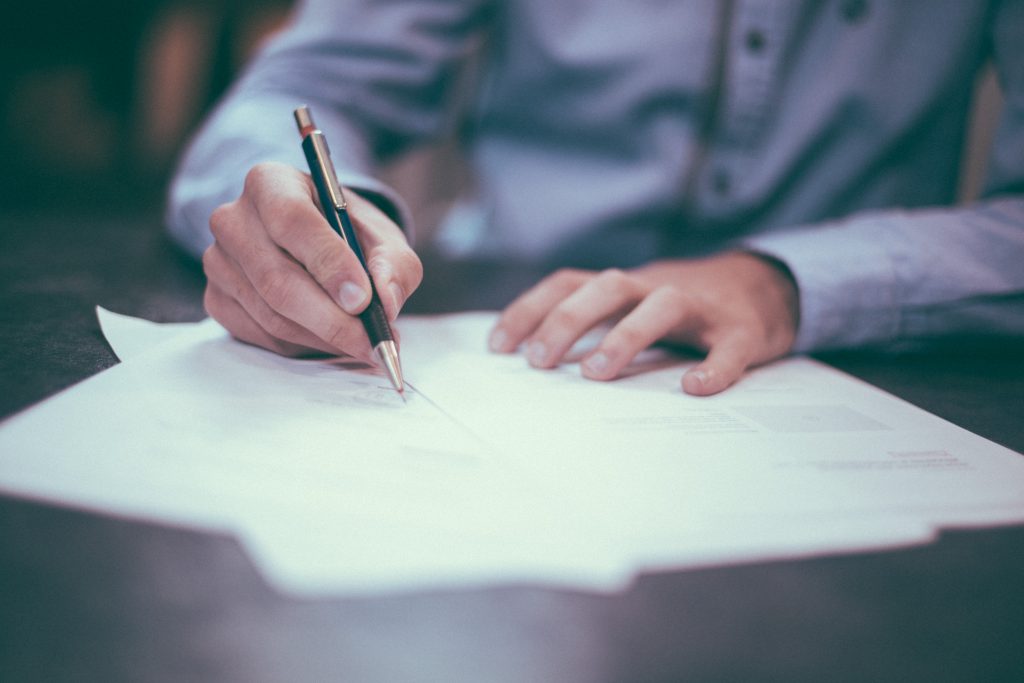 Lawrence Klusa worked in the grain industry in Winnipeg for 18 years, including 10 years as a trader in commodities and futures contracts and six years as a quality control manager. These days, he is the senior coach in Agri-Trend grain marketing, training other coaches to help clients.

Not everyone takes contracts, both men note, but for those who do, the choices are probably better than ever – from a big picture perspective, anyway.

“There seems to be more competition, especially on the pulse side,” Klusa says. “World demand for pulses has been pretty good for a few years and there’s always interest [in finding contract buyers] when there’s good demand for a product.”

When we spoke with Klusa in mid-July, pulses were in good supply on world markets. At that point, he noted the market was “a little off” from the late 2016 peak.

“Previous to that, though, lots of guys were clamoring for product,” he says.

At their place near Elm Creek, the Penner family hasn’t seen much for change in competition in the past eight years – in wheat, oats or canola. But there’s no shortage of demand. He says companies “always” want to buy the Penners’ grain.

“I’ve got four elevators within 15 miles of the farm, and three are big players,” he says. “They are phoning or texting regularly, saying, ‘This is our price. Are you going to sell today?’ We’re back and forth often.”

Soybeans are the crop where Penner has seen significant new opportunities to sell.

“Soybeans have been an interesting crop. We’ve grown soybeans for 20 years or more now. Until five or six years ago, all of the beans went out west; only one or two places were really taking them and they always had the prices pretty close, so it made sense to go there. Now we are seeing bids at different elevators and a lot tighter bidding. So there’s more competition now and more incentive,” Penner says.

That’s the kind of situation where professional advice can be valuable, according to the senior marketing coach.

“At Agri-Trend Marketing, we help producers find contracts and price their grain,” Klusa says. “Often, the prices offered are similar. The producer will look at two bids and identify some reason to work with one rather than the other. Maybe one company is closer so they don’t have to haul so far, or maybe one is bigger and may appear more secure. Lots of factors go into bid decisions. Bids are never exactly the same. The price may be the same, but other factors are involved.”

That’s a much different, modern, approach than reliance on loyalty to a buyer who has become a business friend. There can be benefits in having long relationships with one or two buyers, and some guys will stick with one company for contracts, but that’s the exception.

“Most farmers don’t look that far ahead,” Klusa says. “Instead, they will take a contract opportunity when it suits their situation. They tend to move around more than stick with one company.”

Penner agrees. “Historically, you had a friend or two for contracts or a grain company where you were comfortable dealing. These days, there’s not that much loyalty. If you can get 25-cents more for a bushel, that’s about $250 a load. While I like my friends, if I can haul five or 10 loads with that difference, it adds up pretty quick.”

Managing choices
There are two ways to manage that process of finding a better contract: Do it yourself or hire a consultant.

Penner doesn’t have the time to navigate or barter about contracts, so he brings in electronic assistance to speed up the process. Primarily, that’s an app on his smartphone.

“I’ve got a good app on my phone,” he says. “I can go online to see the price right now at any of the big elevators that are open. In the Red River Valley, we’ve got lots of elevators and I may want to look at more than the closest. When they want to buy grain, I go online to see what the futures are doing, including down in the States. Then the basis tells me which grain company really wants the grain. Now, with my phone, in five minutes I can see the prices and I can do that every half hour if I want to. Or, if the trading price isn’t quite what I want, I can set a target price saying, when it hits this price, I will sell this much this many times. When it hits the price, I have the contract confirmed.”

The alternative to do-it-yourself, Klusa says, is a marketing consultant or coach. There’s a cost for the service, but it saves time and provides some assurance. And, he points out, a good crop manager isn’t necessarily a good sales manager.

The typical Agri-Trend Marketing coach has a depth of knowledge and market insight that attracts growers for many reasons.

“Guys with Agri-Trend Marketing often have 25 to 35 years in the grain industry. They understand how contracts work and what to look for in setting up contracts. As a group, we talk twice a week about market directions and different situations,” Klusa explains.

The coaches also work as a group to produce a weekly general marketing recommendation to all their clients, but they also work with individuals. The onus is on the coach to adjust general information and recommendations to a specific client.

Finding the best trade-off on contract prices and producer requirements isn’t simple. Coaches must work through multiple factors – both obvious and not so obvious – with each client, Klusa says. The not so obvious include things like crop rotations, bin space, grain condition, trucking, and winter vacations.

“Obviously we’re always looking at forward prices and pricing opportunities. We look at the individual financial situation in terms of payments coming forward, look at the crops he’s growing, identify which crops may be best to sell at this time of year and identify the amount he needs to sell to meet his cash flow needs,” Klusa says.

More competition
Generally, Klusa and Penner agree more competition for limited acres is a good thing for growers. For example, at press time, a large pea processing plant is being planned for southern Manitoba.

“It’s always a good thing when we have another buyer for a commodity in Western Canada,” Klusa notes. “It provides additional competition and that’s great for farmers. We’ve seen that on the canola side. You have the export market and the domestic market bidding for their canola. If we can get that situation in pulses as well, that’s great.”

Penner adds, “At Elm Creek, we can grow a pretty good soybean crop on our farm and there are definitely opportunities to use competition among elevators and grain buyers for our good. Sometimes when you have one price, the next guy may come up with a better price or better offer. They may re-think the number and pay a little more if they have competition.”

As for contracting for peas, Penner might be interested if the processor offers an “act of God” clause. That is, if the grower isn’t able to deliver the promised amount, he can escape without penalty.

“An act of God clause isn’t common for major commodities, but if you’re looking at a new crop or a niche crop – and if it’s something the contracting company really wants – then they may need to offer this escape clause before we agree to sign,” he says.

If you want more competition than the local market provides, Penner points to the online option FarmLead for growers who don’t have much local competition. It’s the farm equivalent to eBay, Kijiji and Craigslist. The service has been operating in both Canada and the United States since 2014. Two other online farm commodities sellers are Johnston’s Grain, with offices in Saskatchewan and Alberta, and Rayglen Commodities Inc., in Saskatoon.