On DEMAND
Herbicide resistance in Ontario: An ever-evolving affair

Speaker:
Dr. François Tardif is a professor in the department of plant agriculture at the University of Guelph.

Weeds resistant to herbicides in Ontario have been around for a while. Yet we are still battling this issue. The answer lies not only in the biology and agronomy of this issue, but also in the economics of farming and the human response to perceived risks. This presentation will encompass a brief history of herbicide resistance in Ontario and will also look at more recent developments. Some avenues for solutions will be presented, but we will also try to look into the future.

What’s the latest on herbicide resistance in Ontario? In this session, Dr. François Tardif will share research updates, new recommendations and best practices to stay on top of this growing problem.

François Tardif is a weed scientist and professor at the University of Guelph. He teaches at the bachelor’s and diploma level, trains graduate students and conducts research on herbicide activity and weed biology.

François studied agronomy at Laval University, Quebec City, and obtained his bachelor’s degree in 1985. Having worked on the provincial weed survey in 1982 and 1983, he decided to pursue a career in weed science. Thus, he began his master’s and doctoral studies, under the direction of Dr. Gilles Leroux at the Department of Plant Science at Laval University focusing his research on the control and physiology of quackgrass.

Dr. Tardif received his PhD in January 1991 and later worked in Australia at the University of Adelaide under the supervision of Professor Stephen Powles, aiming to understand the physiology of herbicide cross-resistance in annual ryegrass. He joined the University of Guelph in 1996 and is conducting most of his research on understanding and managing herbicide resistance as well as the management of invasive plants such as giant hogweed and wild parsnip. 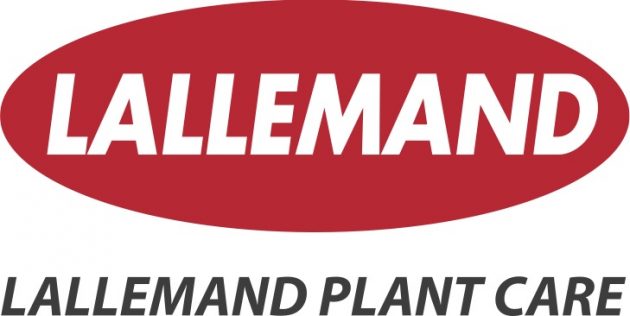