In a recent study, UBC researcher Michael Deyholos identified the genes responsible for the bane of many Canadian flax farmers’ existence; the fibres in the plant's stem.

“These findings have allowed us to zero in the genetic profile of the toughest part of this plant and may one day help us engineer some of that toughness out,” says Deyholos, a biology professor at UBC's Okanagan campus. “With further research, we might one day be able to help farmers make money off a waste material that wreaks havoc on farm equipment and costs hundreds of hours and thousands of dollars to deal with.”

As part of his research, Deyholos and his former graduate student at the University of Alberta dissected thousands of the plant’s stem under a microscope in order to identify which genes in the plant's make up were responsible for the growth of the stem, and which weren’t.

Due to the length of the Canadian prairie’s growing season, where flax is grown, farmers typically burn the stems, known as flax straw, as opposed to harvesting the material. In many European countries, flax straw is used as an additive in paper, plastics and other advanced materials such as those used in the production of automobiles.

According to the Flax Council of Canada, Canada is one of the largest flax producers in the world with the nation’s prairie provinces cultivating 816,000 tonnes of the plant in 2014/15 on 1.6 million acres of land.Deyholos’ research was recently published in the journal Frontiers of Plant Science. 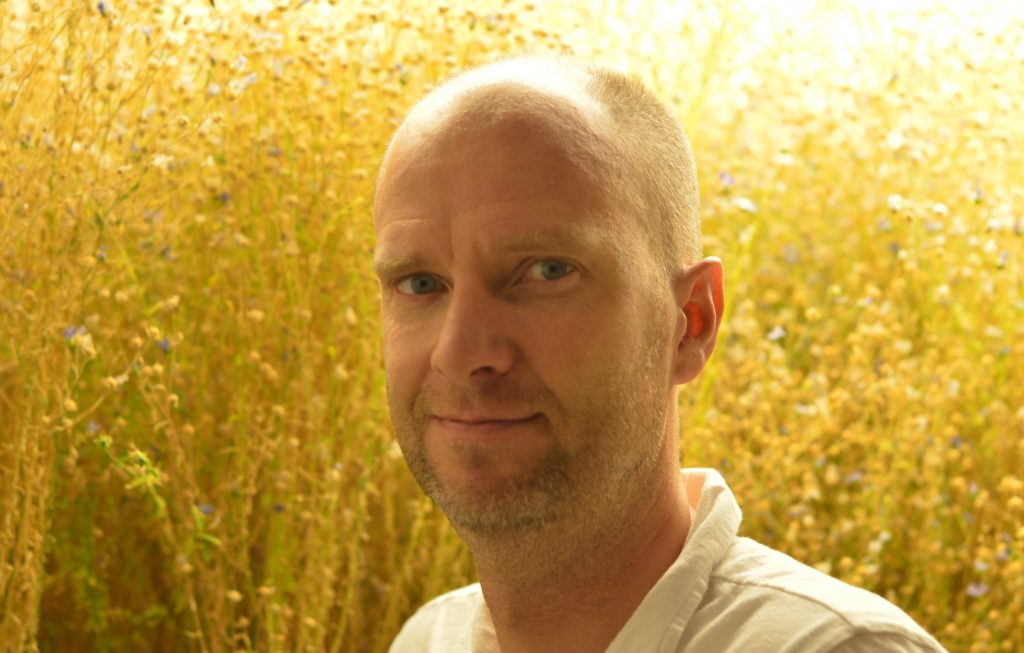