News
The importance of sequencing the barley genome

A team of researchers at the University of California, Riverside are among a group of 77 scientists worldwide who have sequenced the complete genome of barley, a key ingredient in beer and single malt Scotch. The research, 10 years in the making, was just published in the journal Nature.

Timothy Close, a professor of genetics at UC Riverside says the research will make it easier for researchers working with barley to develop new varieties through breeding and the unlock the mechanisms of barley genes.

The research will also aid scientists working with other “cereal crops,” including rice, wheat, rye, maize, millet, sorghum, oats and even turfgrass, which like the other food crops, is in the grass family, Close said.

The report in Nature provides new insights into gene families that are key to the malting process. The barley genome sequence also enabled the identification of areas of the genome that have been vulnerable to genetic bottlenecking during domestication, knowledge that helps to guide breeders to optimize genetic diversity in their crop improvement efforts.

Ten years ago, the International Barley Genome Sequencing Consortium, which is led by Nils Stein of the Leibniz Institute of Plant Genetics and Crop Plant Research in Germany, set out to assemble a complete reference sequence of the barley genome.

The barley genome is almost twice the size of the human genome and 80 per cent of it is composed of highly repetitive sequences, which cannot be assigned accurately to specific positions in the genome without considerable extra effort.

Multiple novel strategies were used in this paper to circumvent this fundamental limitation. Major advances in sequencing technology, algorithmic design and computing made it possible. Still, this work kept teams around the world – in Germany, Australia, China, Czech Republic, Denmark, Finland, Sweden, Switzerland, United Kingdom and the United State – occupied for a decade. This work provides knowledge of more than 39,000 barley genes.

During malting, amylase proteins are produced by germinated seeds to decompose energy-rich starch that is stored in dry grains, yielding simple sugars. These sugars then are available for fermentation by yeast to produce alcohol. The genome sequence revealed much more variability than was expected in the genes that encode the amylase enzymes. 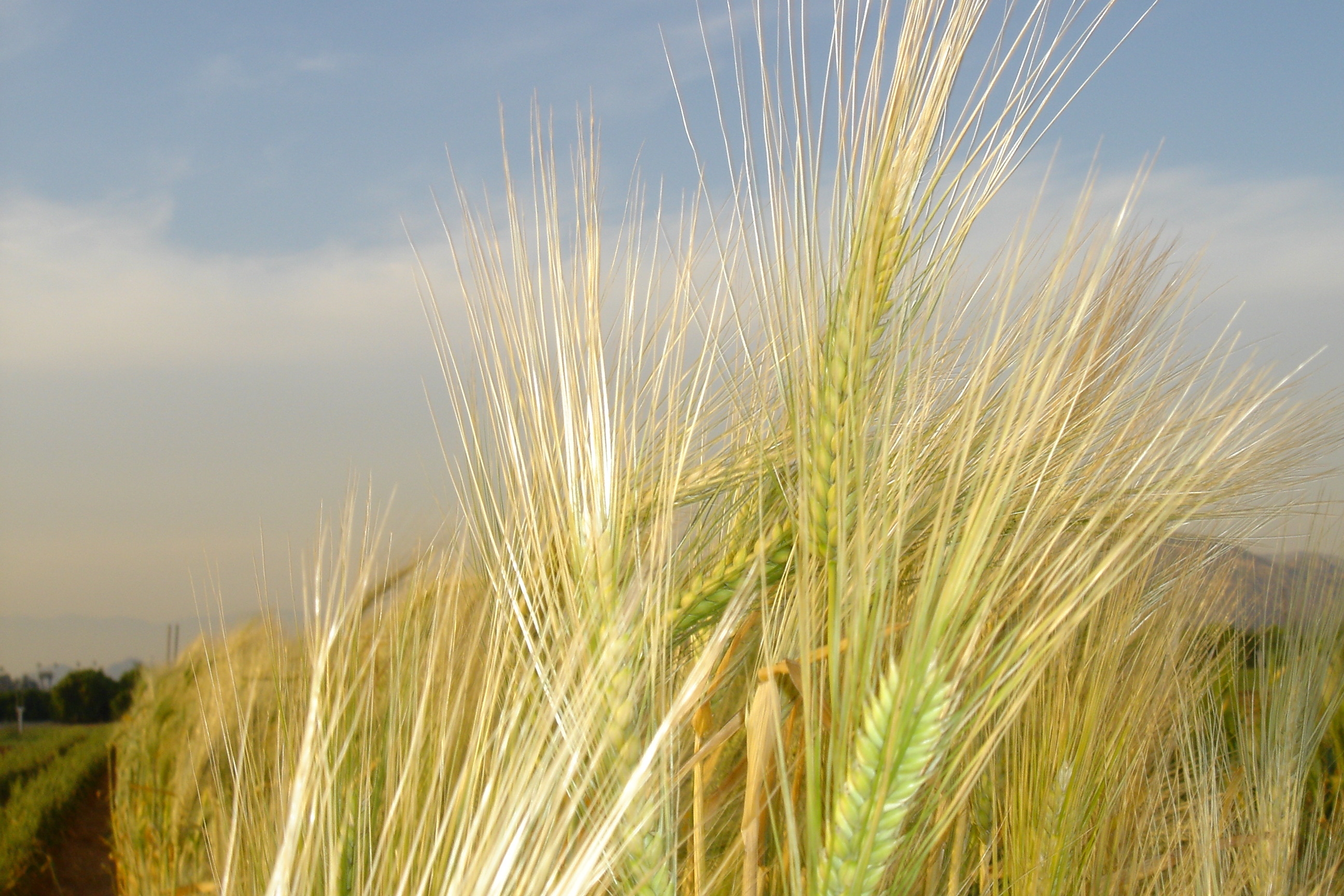