With the legalization of medical cannabis in 23 states in the U.S. and across Canada as well as recreational sales of the drug in Colorado and Washington, many believe that the time is now to get into the pot business, namely cultivation and sales.

In Canada, there are currently 25 authorized licensed producers of medical marijuana (recreational forms of the drug are not yet a reality). Health Canada has made it challenging but not impossible to get involved, but  the amount of profit one can make varies and that information can be found by looking up the licensed producers who are publicly traded.

The amount of marijuana that one is allowed to produce depends on the level of security that is set up at the facility. There are various security levels based on how much medical marijuana is going to be stored. Although there is no limit to the amount of plant numbers, Health Canada measures the correct amounts based on a monetary value of $10,000 per kilogram.

There are already producers in the business who (for a fee) are willing to help others become licensed. But, before spending the money, it may be beneficial to check out Health Canada’s website on the subject to see if you can (or want to) do it yourself.

After that, if it still seems better to leave it to the ones who have already been successful at it there are a number of companies that will help. One of them is Greenleaf Medical Clinic and medicalmarijuana.ca, a company based in British Columbia that is committed to helping others get into the industry.

“We have an application into Health Canada to become a licensed producer. As well, medicalmarijuana.ca does consulting for companies looking to get into the medical marijuana space.  We help potential producers with their applications into Health Canada,” says CEO Fonda Betts.

Betts is quite familiar with the current application to become a licensed producer. “They really look at security and quality assurance reports, so the applicant needs to have a very qualified quality assurance person who would have a minimum of five years’ experience in good manufacturing practices as well as a university degree in a science background.” For set-up costs that live up to Health Canada standards, one can expect to pay anywhere from $150 - $175 per square foot as long as there is already a building in place. Also important to note, the Health Canada application is a lengthy process. Betts recommends that potential producers should allow two to three years to be fully licensed from the initial submission of the application.

All challenges aside, the number of applicants is constantly going up as it is clear that prohibition of this substance is slowly on the outs. If a Liberal or NDP government comes out on top after the next federal election, then things will no doubt open further due to their mandate of regulating marijuana for recreational purposes as well as medical.

We are clearly on the road to a mammoth industry with the potential for growth in almost every sector, so if there was ever a time to get involved and take advantage, it would be now. 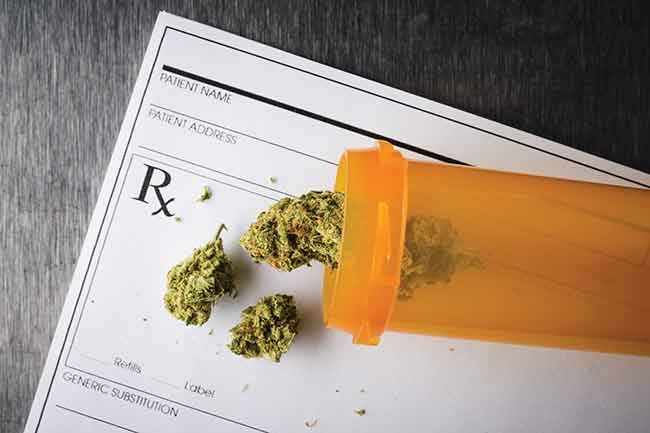 Health Canada has made it challenging but not impossible to become a licensed marijuana cultivator and seller. With the legalization of medical cannabis in 23 states in the U.S. and across Canada as well as recreational sales of the drug in Colorado and Washington