Most of the phosphate rock that is mined from the earth goes towards making fertilizer for crop production. Every cell in plants and animals requires phosphorus (P) to sustain itself and there is no substitute for it in nature. 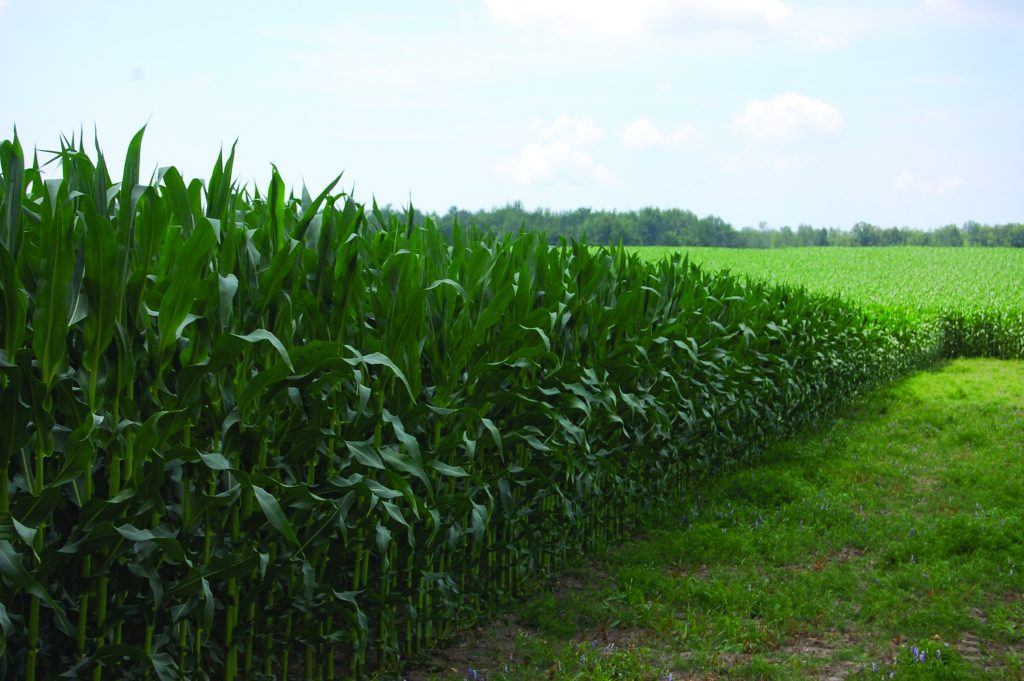 Contrary to reports Most of the phosphate rock that is mined from the earth goes towards making fertilizer for crop production. Every cell in plants and animals requires phosphorus (P) to sustain itself and there is no substitute for it in nature.

During the past five years, several well-publicized reports have suggested the world’s phosphate rock supply is rapidly dwindling. In response, there has been widespread concern about whether or not we are reaching our “peak” supply of phosphate rock and about possible fertilizer shortages on the horizon.

Phosphate fertilizer can be a significant cost for crop production and an important mineral for animals. However, from a global perspective, phosphate is considered as a low-price commodity. One recent publication estimated that each person consumes an equivalent of 67 pounds of phosphate rock each year. This results in an annual consumption of about nine pounds of P per person (or 0.4 ounces daily consumption), which is equivalent to 1.7 cents per day.

Phosphorus atoms do not disappear in a chemical sense, but they can be diluted in soil or water to the point where it is not economical to recover. Annual P losses to the sea by erosion and river discharge roughly balance the quantity of P that is mined. This shows that there is substantial room for improvement in efficiency. Implementing appropriate recovery and recycling of P from animal manure, crop residue, food waste and human excreta would be a major step in this direction.

Efforts to improve P efficiency and build soil P concentrations to appropriate levels, serve to enhance its use. In developed countries with a history of adequate P fertilization, the need for high application rates diminishes over time. This contrasts with the situation in many developing countries where low soil P concentrations still require significant fertilizer inputs to overcome crop deficiencies.

Members of the public are encouraged to engage in debate over important issues, but there is a danger that oversimplification leads to incorrect conclusions. The case of looming P scarcity is an example where insufficient information led to a wrong conclusion. Somehow the incorrect notion still persists that there is an impending shortage of P and that limited fertilizer availability will soon lead to global food insecurity.

There may be a scarcity of many earth minerals some day, but the P supply will not be a concern for hundreds of years. However, responsible stewardship of rock phosphate resources still requires a close examination of improving efficiency throughout the entire process, including mining, fertilizing crops and implementing strategic waste recovery. Working together to improve P management will allow us to conserve this precious resource for future generations.