Harvest quality of milling oats is very important, and growers sometimes utilize harvest aids such as pre-harvest glyphosate. A properly timed application can help growers control perennial weeds and improve crop harvestability, while meeting maximum residue limit (MRL) requirements. However, some buyers have placed restrictions on the use of pre-harvest glyphosate on oats they purchase.

Christian Willenborg, associate professor with the College of Agriculture and Bioresources at the University of Saskatchewan, initiated a small study in 2015 to collect some initial research data and find a way to lend science to the decision-making process.

“We were surprised at the announcement that some milling quality oats would not be accepted if treated with glyphosate, and frankly, this didn’t sit well with me. But there was no science on this and so we immediately established a one-season ‘look-see’ trial in 2015 at two locations near Saskatoon to compare different harvest systems and their effects on quality of milling oats,” he says. “We compared two different oat cultivars: CDC Dancer, a medium maturity cultivar, and AC Pinnacle, a later maturing cultivar. The oats were managed using typical agronomy practices, including a seeding rate of 300 seeds per square metre (seeds/m2) targeting 250 plants per square metre (plants/m2) and fertilized for a target yield of 150 bushels per acre.”

The second factor was a comparison of three different harvest systems, including swathing at the optimum timing of 35 per cent moisture, direct combined (at approximately nine per cent seed moisture content alone and direct combined with a pre-harvest glyphosate application. The pre-harvest glyphosate was applied according to label requirements at 30 per cent seed moisture content using the recommended label rate. The project compared various harvest quality parameters, as well as functional quality characteristics and residue testing across the different treatments.

Through funding from the Prairie Oat Growers Association and the Saskatchewan Agriculture Development Fund, the initial 2015 trial has been expanded into a fully funded, much larger three-year project that will involve several additional experiments.

“We gained some very good insights in the initial trial, but these very preliminary results will be compared again in this larger expanded trial over the next three years. Until we get the final results at the end of 2018, these early one-season informational highlights have to be considered very preliminary,” Willenborg says.

The 2015 preliminary results showed that, as expected, cultivar had an impact on all of the quality parameters, such as yield, plump kernels, 1,000 kernel weight and test weight. However, there was no cultivar by harvest system interaction – the effects of the harvest system were consistent regardless of which cultivar was planted.

“For the initial and longer term project, we partnered with Dr. Nancy Ames at Agriculture and Agri-Food Canada to compare the functional aspects of the oat cultivars under the different treatments,” Willenborg says. “Her preliminary functional test results were similar to the seed quality results, with no major impacts on functional quality among the treatments. For the glyphosate testing, we partnered with Dr. Sheryl Tittlemier at the Canadian Grain Commission to develop a glyphosate residue test for oat. Her initial test results from the 2015 treatments showed that the direct harvest plus pre-harvest glyphosate treatment did have very small levels of residues at four [parts per million], which is well below the MRL threshold levels in North America. We will continue to use this test for the larger project.”

The expanded three-year study will include the same harvest treatments, with some additional trials assessing seeding rate and stand uniformity. Stand uniformity is related to the question of whether or not additional tillers in the stand may be a factor with potential glyphosate issues. The three harvest treatments will also be compared at a range of different moisture contents, from 10, 20, 30, 40, 50 and 60 per cent at the time of swathing, or direct harvest alone and direct harvest plus pre-harvest glyphosate.

Willenborg will also be investigating alternative cultural and herbicide combinations for managing perennial weeds in oat. The full analysis and final project results will be available in 2019, including seed quality and functional analysis.

“So far it doesn’t appear that glyphosate is having an adverse effect on oat seed quality or functionality, and if anything is showing a small quality benefit to having glyphosate applied prior to harvest,” Willenborg says. “The key is to follow the label directions for pre-harvest application and make sure the crop is at 30 per cent moisture or lower, which corresponds roughly to the hard dough stage of development. All of our research treatments have been completed according to the label, but once you get off label in terms of timing we don’t know what will happen with glyphosate residues.

“For example, in some of our earlier work with lentil, the results were fine as long as label directions were followed, but as soon as application got off label in terms of timing and at higher moisture content, [that’s] where problems with quality and MRLs showed up. We expect that may be similar to oat, which is often harvested late in the season, when growers are between a rock and a hard place, with frost or heavy rains threatening harvest.”

Although it can be a challenge to apply glyphosate at the proper timing, there can be serious consequences due to not adhering to the label timing. Always follow the label, and check with your grain buyer about the acceptance of all pre-harvest and other product use and MRLs for all crops, including oats. 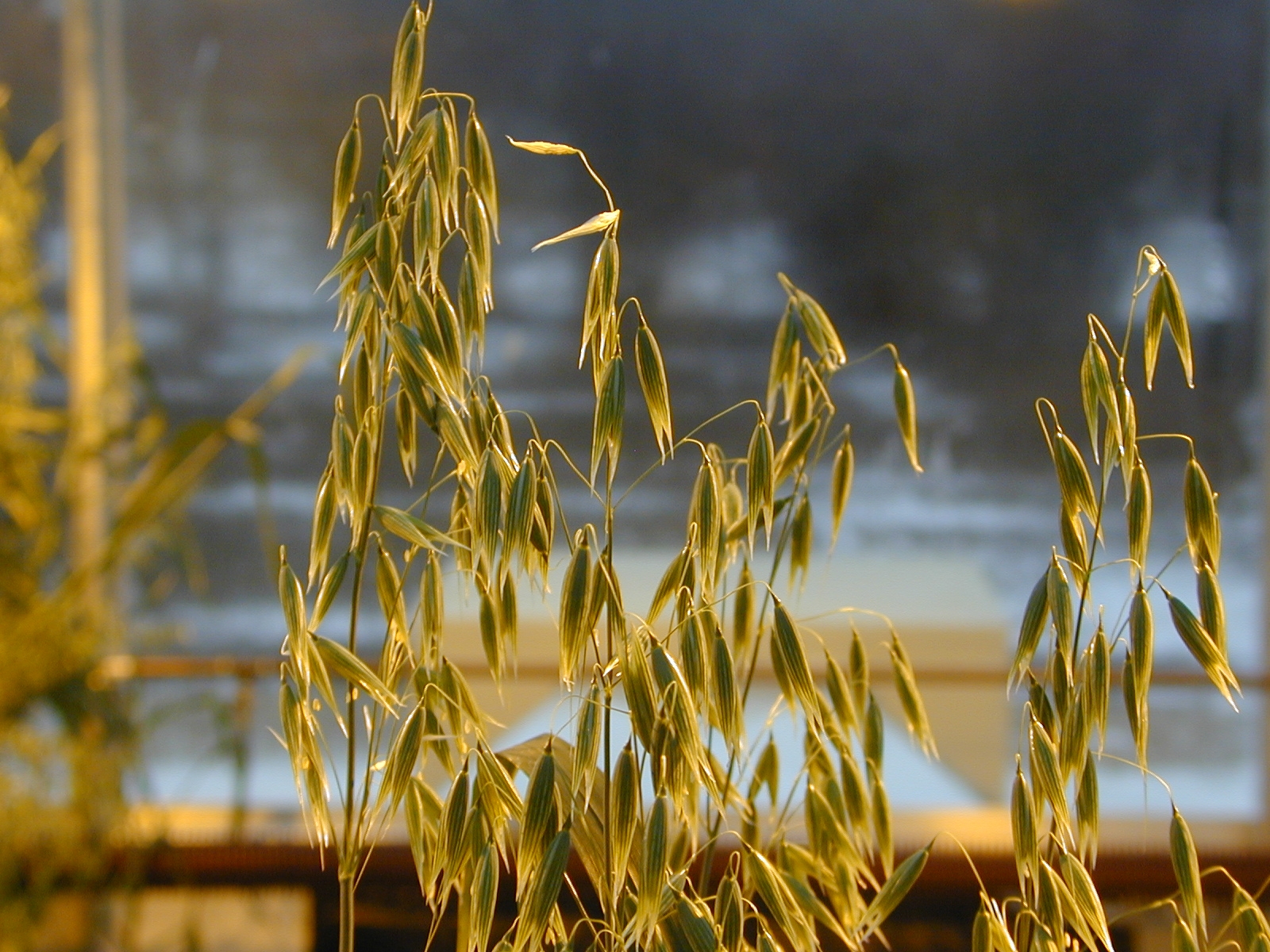