Features Agronomy Research
The benefits of crop rotation and diversification

A long-term Ontario study breaks down the effects of crop rotation on yield, soil health and environment. 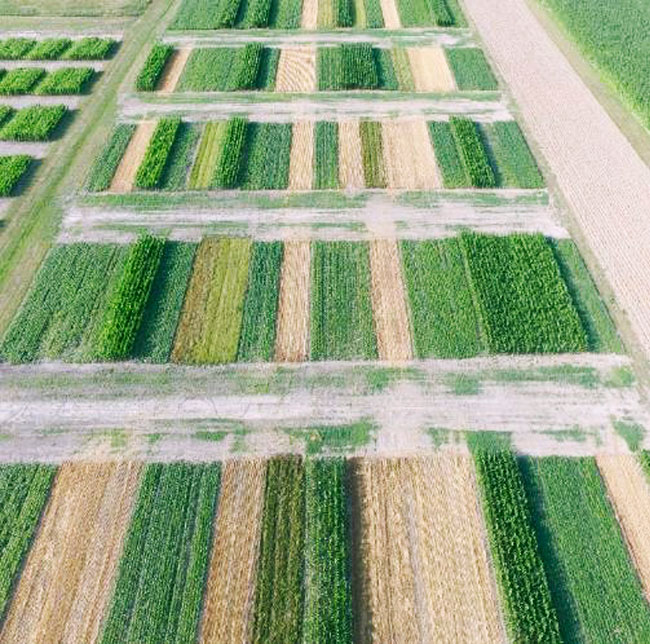 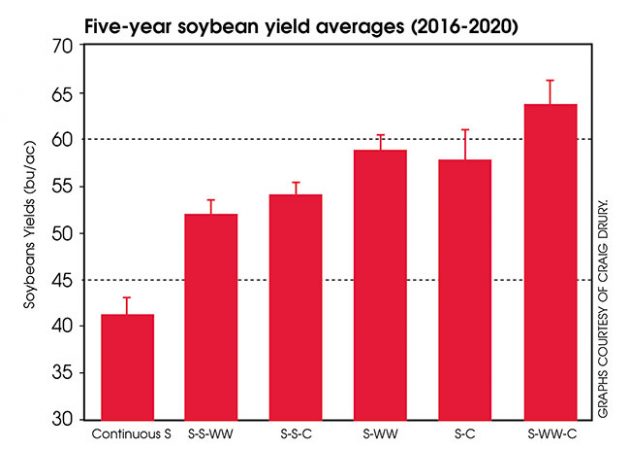 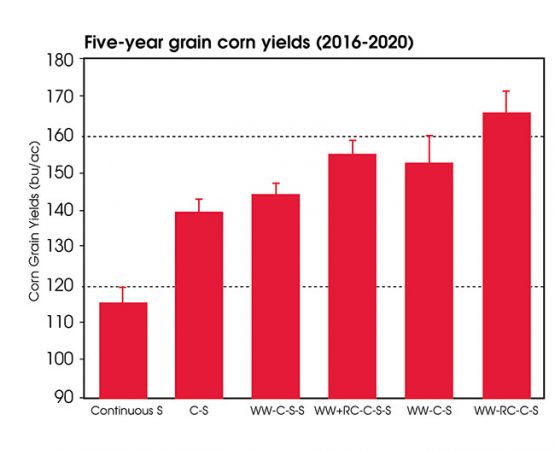 The research looked at soil health benefits as well. Dr. Ike Agomoh, a postdoctoral  fellow working with the soil team at Agriculture and Agri-Food Canada compared the effects of long-term crop rotation on many of the soil health indicators. Potentially mineralizable nitrogen (N), was found to be one of the most responsive indicators with over three times higher values for the more diverse crop rotations than continuous soybean. For soybeans, the potentially mineralizable N data followed the same pattern as yields. 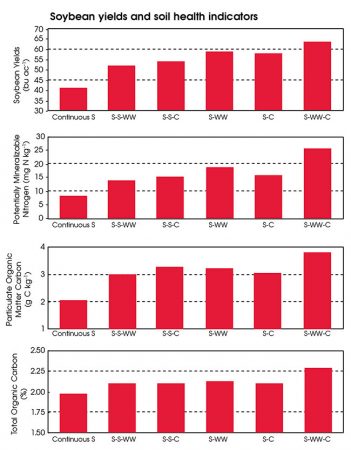 The same trend was seen when looking at particulate organic matter carbon with the lowest levels in continuous soybean and almost double the amount in the soybean-winter wheat-corn rotation. 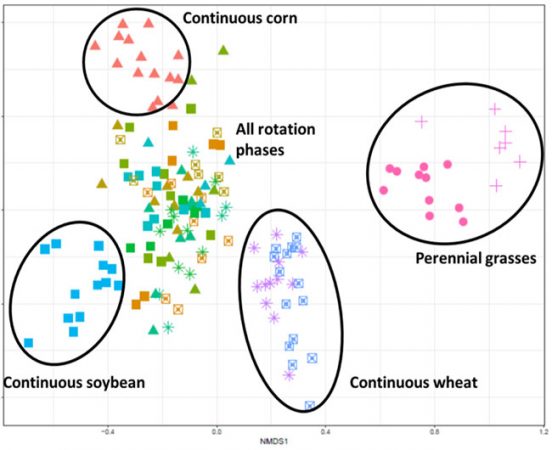 Research was conducted by Dr. Lori Phillips to see how crop rotation alters the soil microbiomes. After 15 years of crop rotations, samples were taken in the spring and fall over several cropping years. Different fungal communities developed in different crops under continuous rotations. Fungal communities in continuous soybean were different than those under continuous wheat or continuous corn, and also different than those under perennial grasses. Some potentially pathogenic fungi, such as Volutella spp., were up to 16 times more abundant in continuous soybean than rotation soybean. However, potentially beneficial fungi such as Fusidium spp., which might be involved in the development of disease suppressive soils also similarly increased.  Overall, with two or three crops in rotation, there was a  greater diversity of fungal communities in the soil.

Data from our long-term Agriculture and Agri-Food Canada study in Woodslee, Ont., as well as Dr. Bill Dean’s long-term crop rotation study at the University of Guelph, was utilized in the 11 site North America study, which examined the effects of crop rotation diversification on agricultural resilience to adverse growing conditions. The probability of having an increased risk of crop failure was higher for simple crop rotations compared to a more complex crop rotation. When there was an increased opportunity for a bumper crop, complex rotations had a higher chance of producing high yields compared to simple rotations. On average over all growing conditions, corn grain yields were 28 per cent greater with the more diverse rotations compared to simple crop rotations.

All of these studies show the value of long-term crop rotation research on soil health and crop yields.