Producers can take advantage of available funding to implement more sustainable improvements on the farm. 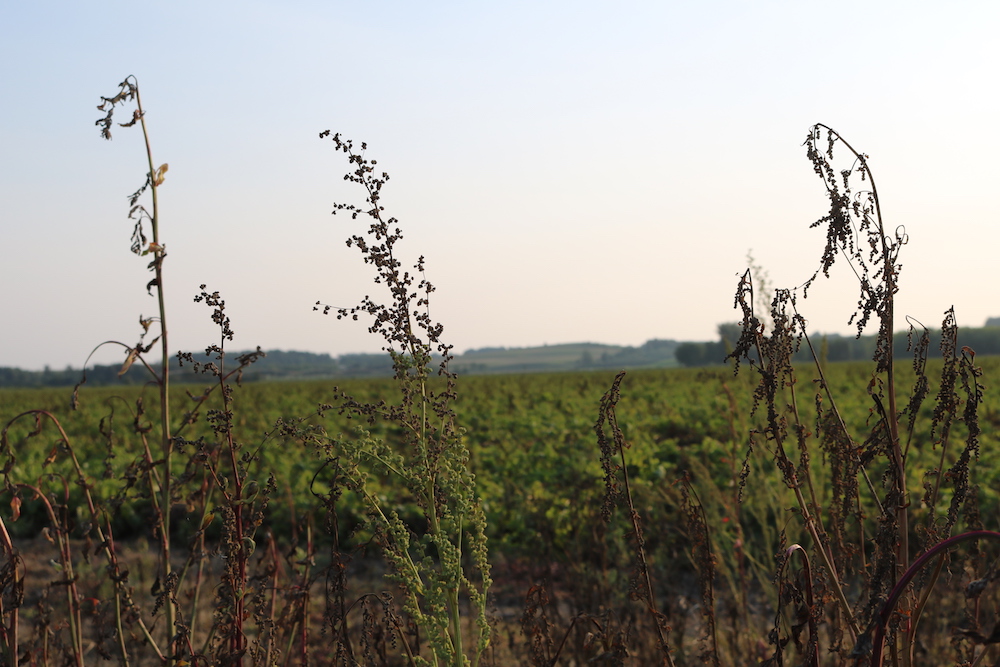 The Canadian Agricultural Partnership program is once again supporting Ontario farmers looking to enhance environmental stewardship on the farm.

The program, which began in 2018, is a five-year partnership between the federal, provincial and territorial governments to boost Canada’s agribusiness sectors. Projects are supported under three main categories: economic development, protection and assurance and environmental stewardship.

Funding is allocated based on merit. This represents an improvement over the first-come, first-serve model, especially for programs of this scale, says Warren Schneckenburger, a Morrisburg, Ont. farmer and third vice-president of OSCIA.

Schneckenburger’s operation has been approved for several Partnership projects in the past. On the last intake, Schneckenburger received project funding to upgrade the tires on his fertilizer cart to very high flexion (VF) radials, which reduced soil compaction by nearly half on his operation, he says.

He says producers typically see less than 50 per cent matching through the Partnership program, so producers do make a significant up-front investment to cover projects.

But Schneckenburger says it’s in their best interests to instigate environmental stewardship projects when funding is available. “I believe it is well worth any producer’s time in Ontario,” he says. “On my operation, it’s been worth our time to participate in Partnership programming.”

It’s not always easy to evaluate the immediate benefits—when, for example, the goals have to do with reducing erosion, improving soil health or boosting water quality. But Schneckenburger says he’s measurably improved soil compaction on his operation via the VF radial tire project.

When it comes to cover cropping on his farm, Schneckenburger says the sprayer modification has paid off in time and efficiency: he can plant up to 750 acres a day. “This year we covered all of our corn land and did that without working crazy hours.”

Markus Haerle, who farms near St. Isidore in Eastern Ontario, is the chair of Grain Farmers of Ontario. He applied for the first round of Partnership program funding in 2018 to add variable rate application systems on his operation’s planters and fertilizer equipment. This year, Haerle went through the same application process to improve his cover crop application tools. Cost share allocation for each of the two projects was about 40 per cent, he says.

“So over a two-year time span we put multiple things in place on our farm that we wouldn’t have done as quickly without the funding,” he says.

“So over a two-year time span we put multiple things in place on our farm that we wouldn’t have done as quickly without the funding.”

He’s midway through a third project replanting trees on sensitive land; this project was eligible for a 50 per cent cost share. “This project gives us a good incentive to get trees on those areas that are too wet or shouldn’t be farmed or are dead corners,” he says.

Partnership funding does require some paperwork and a lengthy application process, but Haerle and Schneckenburger say it’s worth it.

Karen Jacobs, program coordinator for OSCIA, says applications are accepted during a given intake window, and all projects receive a decision letter on the same day.

“Don’t get too discouraged by the application process,” Haerle urges. “Usually you get a response within a few weeks. Time spent on the application shouldn’t be a reason not to apply.

“It’s time that we as farmers step up and get engaged within those programs because they showcase the fact that farmers are doing positive things for the environment, and they show society that we are giving something back,” he says.