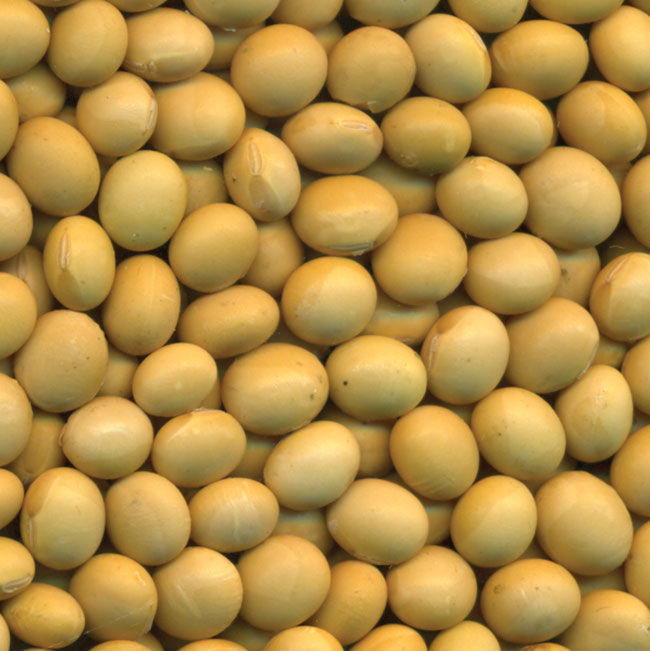 Soybeans have been an important crop to Canadian farmers for decades. In 1980, Statistics Canada reported 689,800 acres of soybeans were seeded in Canada, and each and every one of those acres was planted in Ontario. By comparison, in 2017, Canadian farmers seeded 7,282,000 acres of soybeans in Ontario, Quebec, the Maritimes, Manitoba and Saskatchewan. What once was an Ontario-only crop has evolved to be one of the most widely grown crops in Canada, with 50 to 70 per cent of production exported annually, according to Statistics Canada in 2018. And while the numbers have trended downward in recent years – partially due to trade uncertainty and poor planting and harvest conditions – Canadian soybeans are still growing strong.

Along with growing acres comes growing research and industry support. This edition – the final digital magazine in our summer Focus On series – features articles about early planting studies, the crop’s response (or lack thereof) to potassium fertilizer, improving pest control and on-farm research. With these projects and so much more happening in labs and fields across the country, Canadian soybeans have a bright future.