News Storage Harvesting
Stocks of field crops down from 2017 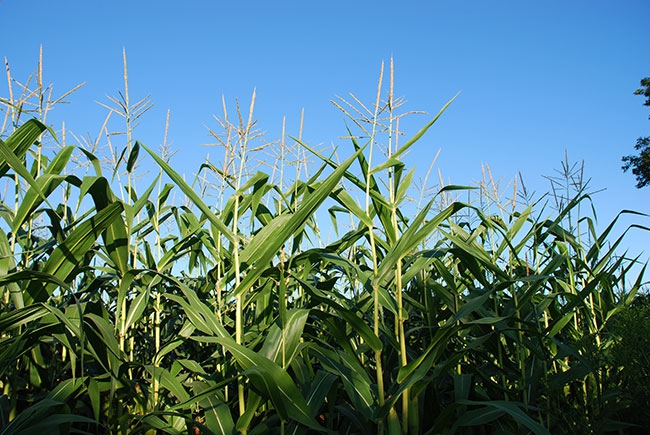 Total stocks of most major field crops in Canada were down from the same date in 2017, according to Statistics Canada as of Dec. 31, 2018. Total stocks for wheat, barley, soybeans, corn for grain, lentils, and dry peas were lower than the previous year, while stocks for canola increased.

In general, the decline in total stocks was the result of lower production of almost all major field crops in 2018, combined with higher exports. Notable year-over-year (2017 to 2018) differences include:

While wheat production rose 6.0 per cent at the national level in 2018, higher exports drove wheat stocks lower. Wheat exports increased 13.5 per cent from the same date one year earlier to 10.0 million tonnes on December 31, the highest export volume for the same period since 2014.

Despite lower total production in 2018, canola stocks rose compared with one year earlier, due in large part to lower exports and high carry-in farm stocks from the previous crop year. Lower prices in the second half of the calendar year, combined with poor weather conditions in the Prairies during harvest, contributed to a decline in deliveries compared with the previous year.

Statistics Canada did not provide reasons for the decline, but high deoxynivalenol (DON) levels – some reported cases of 30 parts per million – in Ontario grain corn resulted in some producers leaving corn out in the field or destroying it. Ontario is currently the largest producing province for grain corn, with 2.2 million acres planted in 2018. In comparison, Quebec seeded 953,000 acres of grain corn in 2018 and Manitoba seeded 428,000 acres.

Barley
Overall stocks of barley decreased to 4.9 million tonnes in 2018, down 1.1 million tonnes from the previous year. The decline was primarily fuelled by on-farm stocks, which fell 19.3 per cent compared with 2017 to 4.6 million tonnes. Commercial stocks rose to 296 000 tonnes (+5.7 per cent) compared with one year earlier.

Lower production of lentils and dry peas, possibly the result of import tariffs introduced by India in the fall of 2017, resulted in lower stocks in 2018. Despite a slight increase in year-over-year exports in 2018, exports of dry peas were 28.4 per cent lower than in December 2016 before the introduction of import tariffs, while lentils were down 48.9 per cent.


Related
Principal field crop stocks as of March 31, 2020
StatsCan publishes field crop stock data for the end of 2019
Wheat, barley production up while canola, corn, soybean production down
Stocks of grain declining, except corn and oats