What to do with all those lentil, pea and fababean stubble acres from 2016? Canola on pea or lentil stubble? Or maybe barley? Contrary to conventional thinking, research supports mixing it up. 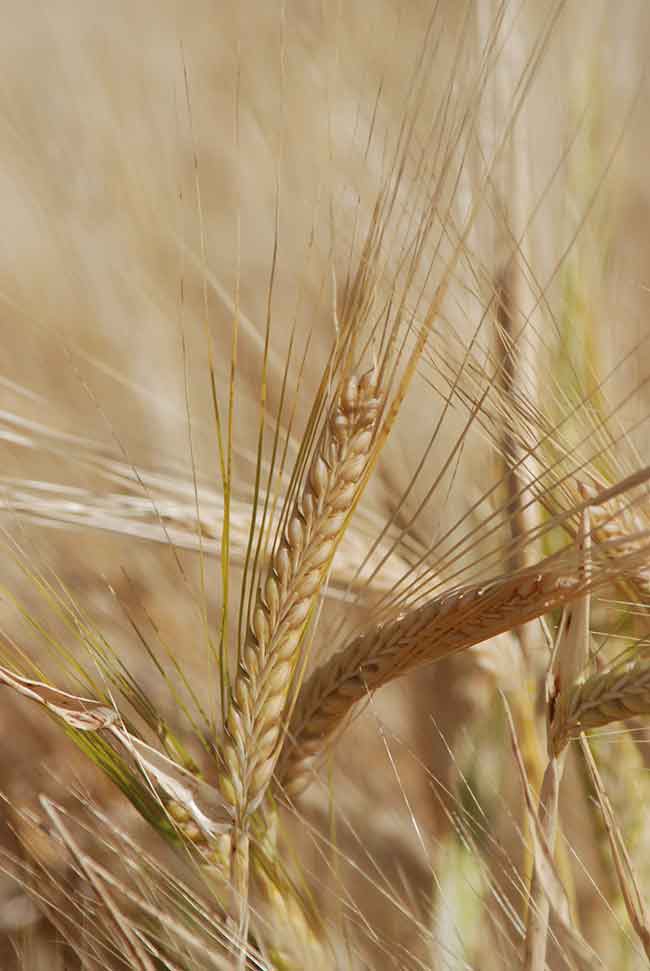 Growing malt barley on pulse stubble did not result in higher protein content. What to do with all those lentil

“We did a study at seven locations across the Prairies to look at the agronomic and economic benefits of growing legume crops in the year preceding canola and two years preceding malt barley,” explains John O’Donovan, a retired research scientist at Agriculture and Agri-Food Canada (AAFC) in Lacombe, Alta. “We found that on average, all legumes, except fababean for seed, produced higher canola and barley yields than when wheat was the preceding crop. Fababean green manure produced the highest yields, while canola on canola produced the lowest canola yield.”

O’Donovan’s study is consistent with other research on the Prairies over the last few years. In Saskatchewan, research by Randy Kutcher, formerly of AAFC Melfort and now at the University of Saskatchewan, found canola yields were higher when canola was grown on field pea compared to wheat residue. Other research at the University of Alberta found canola grown on field pea or fababean residue without nitrogen (N) fertilization yielded higher or equal to canola grown on barley or canola residue with N fertilization.

In O’Donovan’s research, field pea, lentil, fababean, canola, and wheat harvested for grain, as well as fababean grown as a green manure (GRM), were direct-seeded at seven locations in 2009: at Beaverlodge, Lacombe and Lethbridge in Alberta, at Scott, Indian Head and Swift Current in Saskatchewan, and in Brandon, Man. Canola was seeded in 2010 and barley in 2011, with fertilizer nitrogen applied at zero, 30, 60, 90, and 120 kilograms per hectare (kg/ha).

First year effects
In the year following field pea, lentil, fababean, wheat,  canola and fababean GRM, hybrid canola was seeded. Averaged across locations, there was a 27 per cent increase in canola yield following fababean GRM compared to where wheat was the preceding crop.

On average, compared to wheat stubble, canola yield increased by four bushels per acre (bu/ac) on pea stubble and about six bu/ac on lentil stubble. Averaged across locations, growing canola after canola significantly reduced yield by 3.4 bu/ac (eight per cent) compared to when wheat was the preceding crop.

In other studies led by research scientist Kelly Turkington at AAFC Lacombe, similar results were found across the Prairies. Turkington’s work focused on malt barley production and compared growing malt barley on either barley, canola or field pea stubble. He found barley yields were 20 per cent higher when planted on field pea residue and 11 per cent higher on canola stubble compared to barley stubble.

At the University of Alberta, Christina Williams also looked at the effects of pulse crops on subsequent yield and protein content of barley, canola and wheat. The research was conducted at Barrhead and St. Albert, Alta., in the relative dry years of 2009 and 2010, which predisposed cereal crops to lower yield and higher protein. She found the highest (and statistically similar) barley, canola and wheat yields were on pea and fababean stubble without added N, and on barley and canola stubble with N applied to soil test recommendations.

Implications
Based on O’Donovan’s research, growing canola or barley on pulse stubble presents two options for managing N fertilizer applications. He explains that if a producer were basing N management on a target yield, less fertilizer N would be required to maintain a given canola yield when field pea or lentil rather than wheat were the preceding crops. The other approach would be to maintain N application and attain a higher yield.

Growing malt barley on pulse stubble did not result in higher protein content.