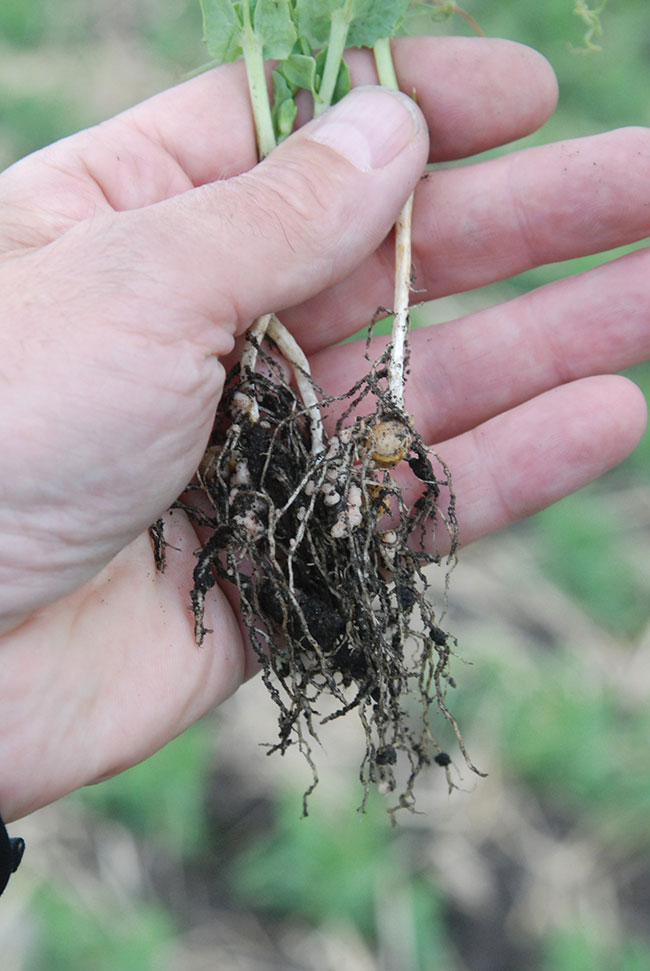 Luvisolic soils occur most commonly in Alberta and are least common in Manitoba. These soils are, physically and chemically, very different from Prairie grassland-developed soils and require unique management.

Formation and characteristics of Gray Luvisolic soils
Over thousands of years, forest vegetation created a buildup of acidic leaf litter and debris on the soil surface (LFH horizon; Figure 2). Organic acids released from the leaf litter moved downward to bleach the top soil layer and leach clays downward into the subsoil. This process caused the top 10 to 15 centimetres of soil to be an ashy gray colour, with very low soil organic matter content, lower soil pH (often less than 6.0), and coarser soil texture with poor soil structure. This eluviated horizon is referred to as the Ae horizon (Figure 2). The loss of clay from the surface soil resulted in an accumulation of clay in the subsoil, to create a fine-textured Bt soil horizon.

The accumulation of clay in the subsoil layer, referred to as the Bt horizon (Figure 2), cause this soil layer to be dense, with reduced water and plant root penetration. Low permeability of the B horizon can cause surface water ponding, water-logging of the surface soil and reduced oxygen availability to plant roots. When Luvisolic soils are wet, they are more prone to compaction when worked.

Luvisolic soils across Western Canada vary considerably in topography, soil texture, soil pH and other physical and chemical factors. However, long-term research has shown that a number of general management practices can be very helpful to improve soil quality and crop productivity. 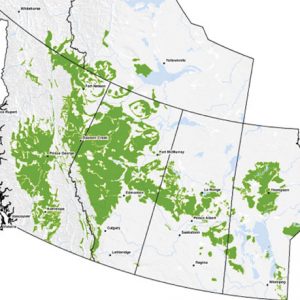 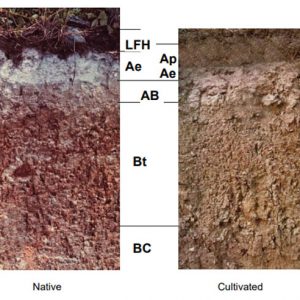 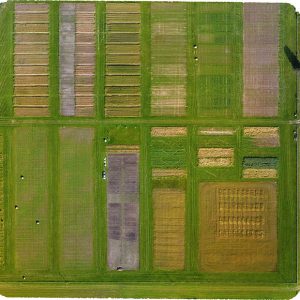 Stitched aerial of the Breton Plots from images taken by Phantom 4 drone in September 2019. Photo courtesy of the University of Alberta.

Best management practices for Luvisolic soils
Considerable research has been conducted across Western Canada on the management of Luvisolic soils. Excellent long-term research has been conducted by the University of Alberta, particularly on the Breton Plots located southwest of Edmonton. The original plots were established in 1929 and provide 90 years of accumulated knowledge on best management practices.

Research has clearly shown that Luvisolic soils are frequently low or deficient in N, P and S nutrients. Often, all three nutrients are required as fertilizer to achieve optimum yields. Soil testing is important to ensure the optimum rate of each nutrient is applied each year, based on the crop being grown and the expected target yield. Occasionally, K is also needed, and should be applied based on soil test results.

Providing adequate fertilizer alone is not enough. Other physical and chemical problems exist which must be considered and managed appropriately. For example, soil pH is often less than 6.0, and acid soil conditions can reduce the yield of forages, such as alfalfa or clover, or pulse crops such as pea. Luvisolic soils lack the specific rhizobia bacteria needed for effective legume nodulation. This means legume seed must be properly inoculated with the correct specific rhizobia bacteria for each crop to ensure nodulation and nitrogen fixation will occur. As soil pH declines and the soil becomes more acidic, rhizobia bacteria cannot survive. Most rhizobia bacteria are less viable when soil pH is less than 6.0, and survival decreases when pH declines to less than 5.5.

When soil pH is less than 5.5, elements such as aluminum and manganese become more soluble and may increase to toxic levels that restrict the growth of a number of crops. Other soil nutrients, such as P, are tied up by aluminum and reduce nutrient availability.

When surface soil pH is less than 5.5 to 6.0, application of lime should be strongly considered to raise soil pH to more than 6.0. Soil samples can be submitted to a soil testing lab to conduct a Lime Requirement Test to determine the optimum rate of lime needed to raise soil pH to an ideal level. Lime application will make soil pH conditions more favourable to rhizobia bacteria for improved growth of legume crops, eliminate aluminum and manganese toxicity and increase plant availability of nutrients such as P.

Low SOM and poor soil tilth can be significantly improved over time with more diverse crop rotations, particularly with rotations that include forages such as alfalfa or grass. In the long-term, forages in rotation with a range of cereal crops will result in a gradual increase in soil organic carbon (a component of SOM) and will greatly improve the tilth and health of soil. Direct seeding, coupled with reduction or elimination of cultivation, further help to improve SOM and soil quality.

Application of livestock manure is very helpful to improve soil tilth, SOM and greatly improve soil fertility. Research has clearly shown that using a wheat-fallow rotation is very detrimental to Luvisolic soils, resulting in a decline in soil fertility and soil quality, and increased frequency of soil erosion.