Although many people have suggested that higher carbon dioxide levels would benefit crops, a recent model offers a less optimistic prediction.

Researchers tested the effects of increased CO2 and warmer temperatures on plant water use. Although increased carbon dioxide and warmer temperatures generally improve photosynthesis, in these experiments the researchers found that pores on plant leaves, known as the stomata, were predicted to narrow in these conditions, reducing the amount of moisture plants release into the air.

Although this change may mean some plants are more efficient in their water use in some arid regions, overall this change in plant physiology will have its own climate effects, resulting in less rainfall in some regions, damaging plants and crop yields, says Qianlai Zhuang, professor of earth and atmospheric science at Purdue University.

In many terrestrial ecosystems, precipitation is from water recycled to the atmosphere by plants upwind, affecting both precipitation and temperatures, says coauthor Lisa Welp, assistant professor of biogeochemistry in the department of earth, atmospheric, and planetary Sciences.

“The role that terrestrial vegetation plays in rainfall recycling on land is often simplified or overlooked, but it’s a key player in determining regional precipitation patterns and, therefore, productivity in water-limited ecosystems,” Welp says.

“If some plants reduce their transfer of water to the atmosphere by reducing transpiration rates, this results in regional declines in precipitation. It also results in local heating because evaporating water from plant leaves acts like an air conditioner, keeping surface temperatures cooler.”

Overall, the effect is strong enough that there is no net increase in global agricultural production, Zhuang says. In fact, as carbon dioxide increases globally, the modeling showed that plant life in most regions of the world suffers considerably due to rising temperatures and decreased precipitation.

“You cannot look at just one effect in isolation, such as photosynthesis, and make a determination of how it will affect global crop production,” Zhuang says. “There are both direct and indirect effects, and both should be considered.”

Zhuang and graduate student Peng Zhu devised six model experiments using historic climate data from 1850 to 2011. They found that although a few areas would see improved plant growth – including parts of Canada, most of Madagascar, and the southern tip of India – other regions on the planet would suffer.

“This study indicates that the net CO2 fertilization effect will be overestimated unless vegetation-climate feedback effects are taken into account,” Zhu says. 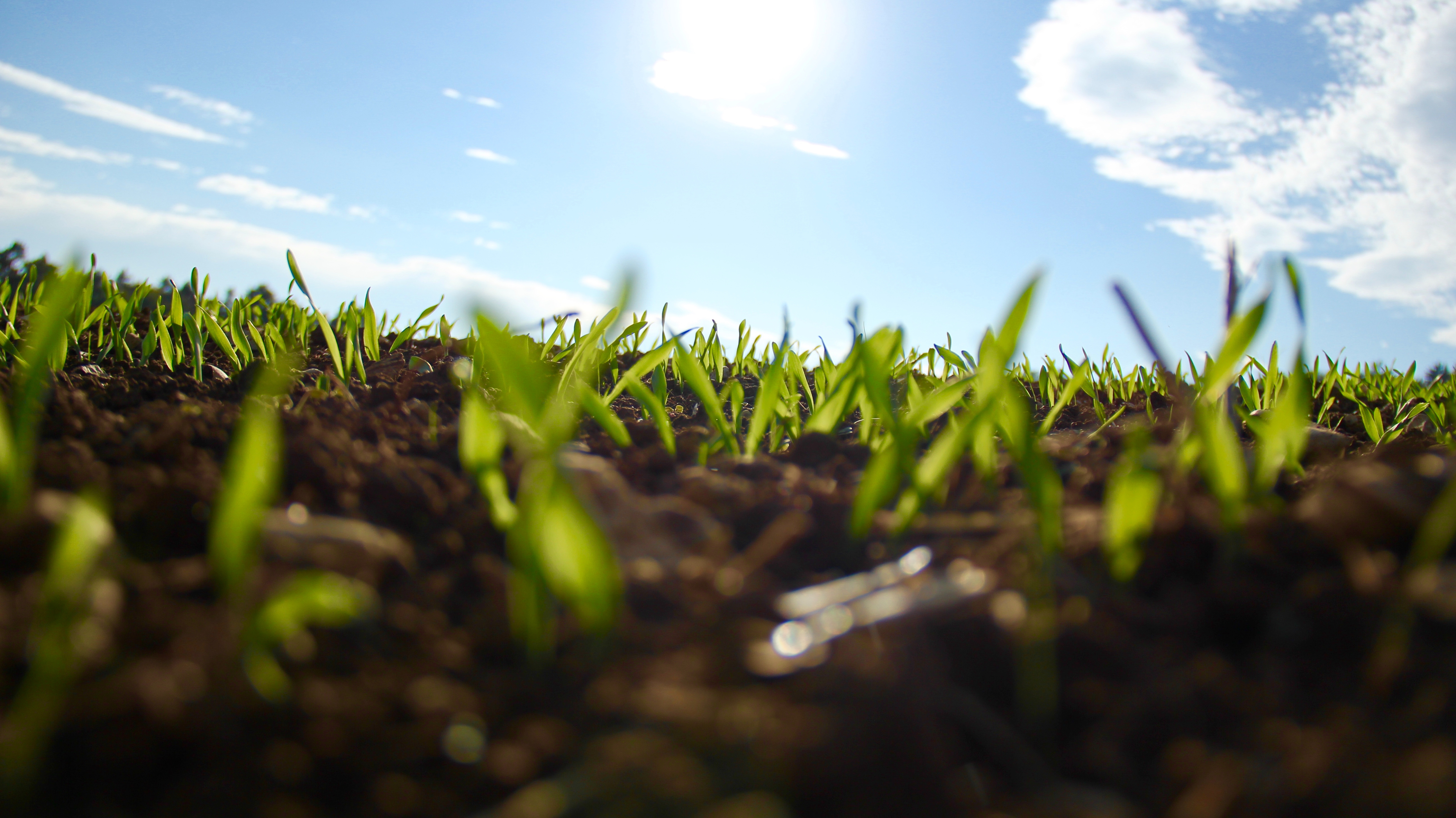