News
Helping coworkers can wear you out

July 15, 2016 - Helping your co-workers too often can lead to mental and emotional exhaustion and hurt your job performance, a new study suggests.

Reporting in the Journal of Applied Psychology, Michigan State University’s Russell Johnson and colleagues say the depletion effects were especially strong for employees with high “pro-social motivation” – or those who care deeply about the welfare of others.

While previous research on helping has focused largely on the effects of the beneficiaries, this is one of the first studies to focus on the helpers.

“Helping co-workers can be draining for the helpers, especially for employees who help a lot,” said Johnson, associate professor of management. “Somewhat ironically, the draining effects of helping are worse for employees who have high pro-social motivation. When these folks are asked for help, they feel a strong obligation to provide help, which can be especially taxing.”

Sixty-eight employees in a variety of industries, including finance, engineering and health care, participated in the study by filling out surveys in the morning and afternoon for 15 consecutive workdays. The surveys measured depletion using a previously established scientific scale and helping through another scale that asks questions such as “Today, I went out of my way to help co-workers who asked for my help with work-related problems.”

The findings suggest employees should exercise caution when agreeing to help because helping may leave them depleted and less effective at work. On days when employees find themselves engaging in unusually high amounts of helping, they can attempt to bolster their energy by the strategic use of breaks, naps and stimulants like caffeine.

Help-seekers, on the other hand, should realize that asking for help, especially multiples times a day, has detrimental effects on the employees who are helping.

“This is not to say that co-workers should avoid seeking help, but that they ought to consider the magnitude and solvability of the issue before doing so and avoid continually seeking help from the same person,” the study says.

On the bright side, when helpers are thanked or made aware of the positive results of their actions, this can minimize and may even reverse the effects of depletion. “Thus, help-seekers can reduce the burden they place on helpers by clearly expressing the positive impact that helping had on them,” the study states.

Johnson’s co-authors are University of Florida researchers Mo Wang and Klodiana Lanaj, who earned a doctorate degree in business administration from MSU.

Johnson’s other research has looked at how bosses’ ethical behavior can break bad, workplace negativity can hurt productivity and nighttime smartphone use can zap workers’ energy. 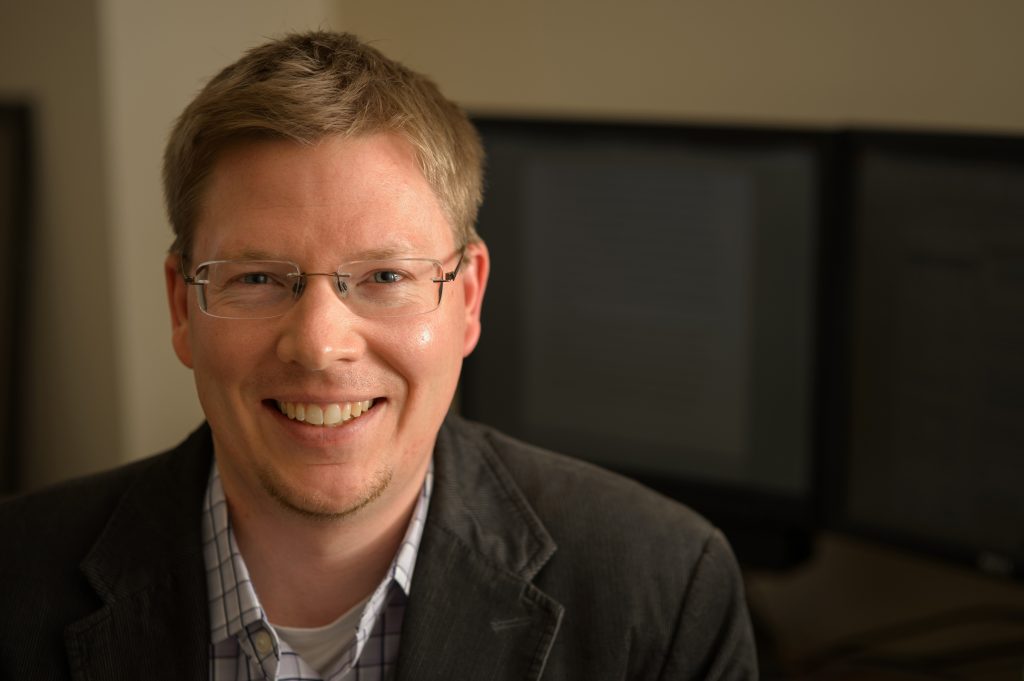 Helping co-workers can be draining for the helpers