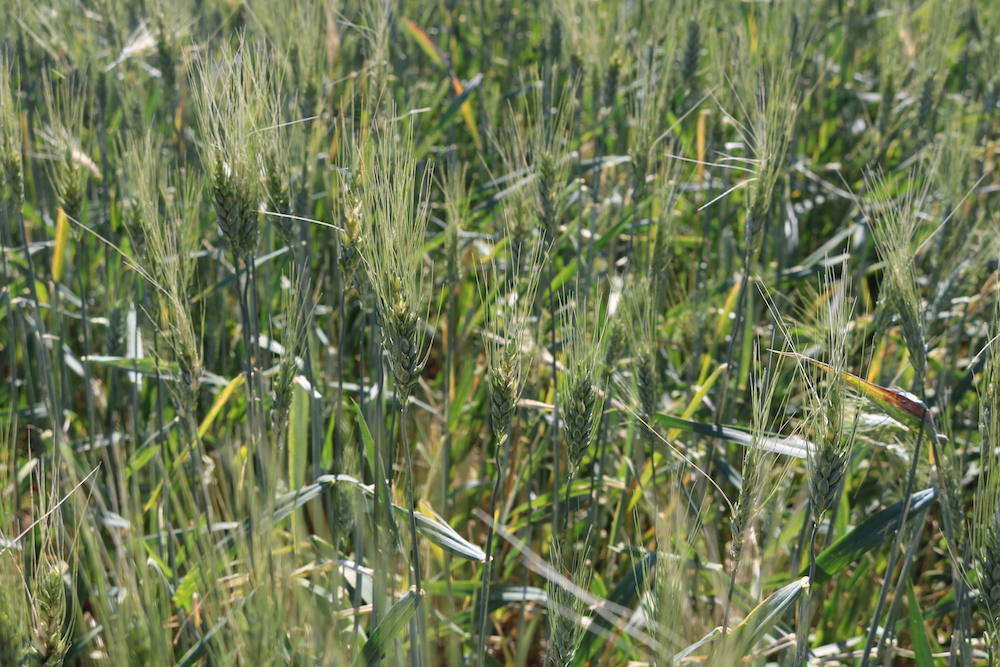 Marie-Claude Bibeau, Minister of Agriculture and Agri-Food announced an investment of up to $6.2 million to help the Canadian International Grains Institute (Cigi) expand the market for Canadian wheat through technical support, market research, employee exchanges and customized training for customers and commercial partners in over 50 countries.

This project, funded through the AgriMarketing Program, under the Canadian Agricultural Partnership, will enable Cigi to strengthen relations with buyers and prevent future market access issues, while expanding existing markets and developing new opportunities around the world. The grain sector is a key driver of Canada’s economic growth, exporting 20.5 million tonnes of wheat in 2017 and $21 billion in exports sales.

“Over the next three years this funding from the Canadian Agricultural Partnership program will be used by Cigi to maintain confidence in Canadian wheat quality in international markets, improve customer knowledge of the performance and functionality of Canadian wheat, and gather and share information on customers’ end-use requirements with the Canadian value chain,” said JoAnne Buth, CEO of the Cigi, in a released statement.

The Canadian International Grains Institute (Cigi) is a not-for-profit organization established in 1972 to work with the grain and field crop value chain throughout Canada and internationally to drive the development and increase the use of Canadian agricultural products. Cigi is involved with the Canadian wheat new crop missions, which sees representatives from across the grain value chain visit with customers in 17 countries to discuss the quality and end-use characteristics of the year’s wheat crop.

The announced investment comes at a time when maintaining good trade relations is a focus for the agriculture industry. Earlier in March, Canada was thrown into its own trade dispute after China blocked exports of Canadian canola alleging it had found evidence of ‘harmful organisms.’ This past summer, South Korea and Japan suspended shipments of Canadian wheat after a handful of genetically modified wheat plants were found in southern Alberta. While imports eventually resumed, the challenging harvest of 2018 presented another concern regarding the crop quality of exports. It hasn’t all been bad news, and the new North American trade agreement (USMCA) announced in October, preserves access for Canadian wheat to U.S. and Mexico markets, which account for roughly 15 per cent of Canada’s total wheat exports. Today’s investment will fund activities that strengthen buyer relations and take a proactive approach to market access issues.

Today’s announcement is part of Minister Bibeau’s first agricultural tour. Minister Bibeau is meeting with farmers, processors and industry leaders, as well as participate in local agricultural events, to highlight strategic federal agricultural investments and programs and how they will help to build an even stronger and more innovative sector for Canada.

The tour began on March 11 in Vernon, B.C. and ended on March 13 in Winnipeg with stops in Kelowna, B.C. and Calgary.