Features Events
From the Editor: What’s old is new again 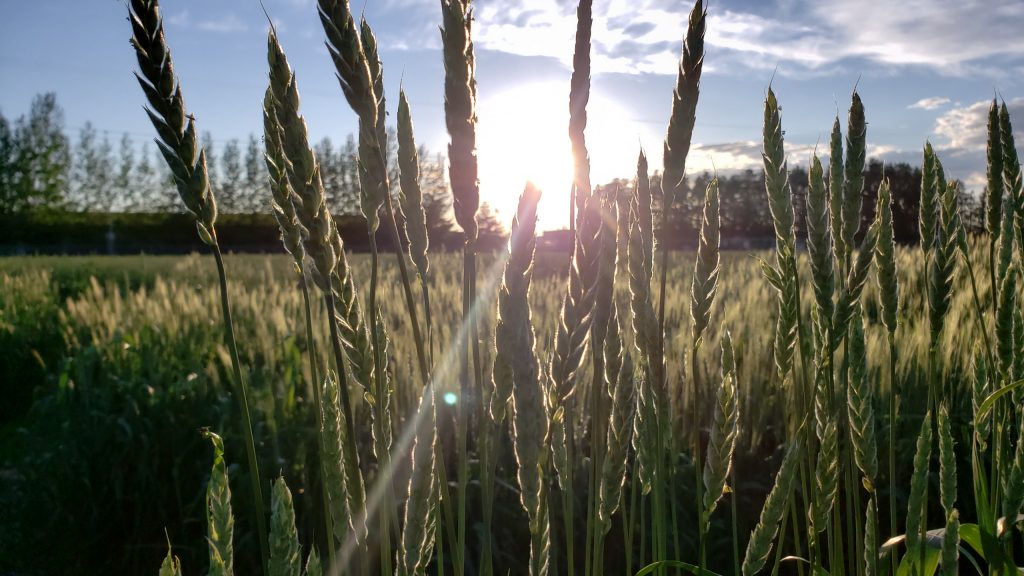 There are deadlines aplenty in the world of magazine publishing, so it shouldn’t surprise you that most editors – myself included – are deadline-oriented people.

As it turns out, my deadlines for the Mid-March issue typically fall during the week of our annual Top Crop Summit event (more on that later). Despite how many times I resolve to get my column done before the event, I usually find myself writing my editorial note for the Mid-March issue on my flight home from Saskatoon. After all, sometimes you have to wait until that perfect moment of inspiration strikes, and for me, that moment used to strike while on a plane, feeling freshly inspired after a few days of networking and learning at an event.

My commute home from the Top Crop Summit was several thousand kilometres shorter this year, but while we were putting this issue together, I noticed a link between some of the sentiments shared at the Top Crop Summit and the articles in this, our annual cereals-themed issue. We often talk about how new threats can pop up at any time and we need to combat them with a toolbox approach – there’s no silver bullet. But when constantly focusing on what might happen, it’s easy to get complacent and forget about the “old” threats – diseases or pests that might not be on the radar this year but could make an appearance again and cause problems in your fields.

Take the story on page 10, for example. Despite having several years of involvement in the agriculture world under my belt, I admittedly had never heard of take-all until very recently. As Kelly Turkington, research scientist with Agriculture and Agri-Food Canada based in Lacombe, Alta., shared with writer Julienne Isaacs, the disease was prevalent in the mid-to-late ’90s, but has nearly disappeared from the laundry list of potential threats to cereal growers thanks to good agronomic approaches and management practices. A “good news” story, but with the right conditions, the disease can easily make a comeback and devastate a crop . . . something we’ve all heard before.

At the Top Crop Summit, several speakers reminded the audience about the importance of maximizing all of the tools in the toolbox, but also focused on remembering to keep up with what we know. It’s important to be economical with your time and return on investment, but don’t just write off an agronomic practice, an “old-school” method, or a low-risk disease threat in favour of something new. Sometimes, what’s old is new again.