Real-time DNA sequencing, anywhere, anytime, is one step closer to making the jump from science fiction to science fact, according to researchers at the Royal Botanic Gardens, Kew. A recent paper published in Scientific Reports outlined how the team used a MinION portable DNA sequencer to analyze plant species in the field. 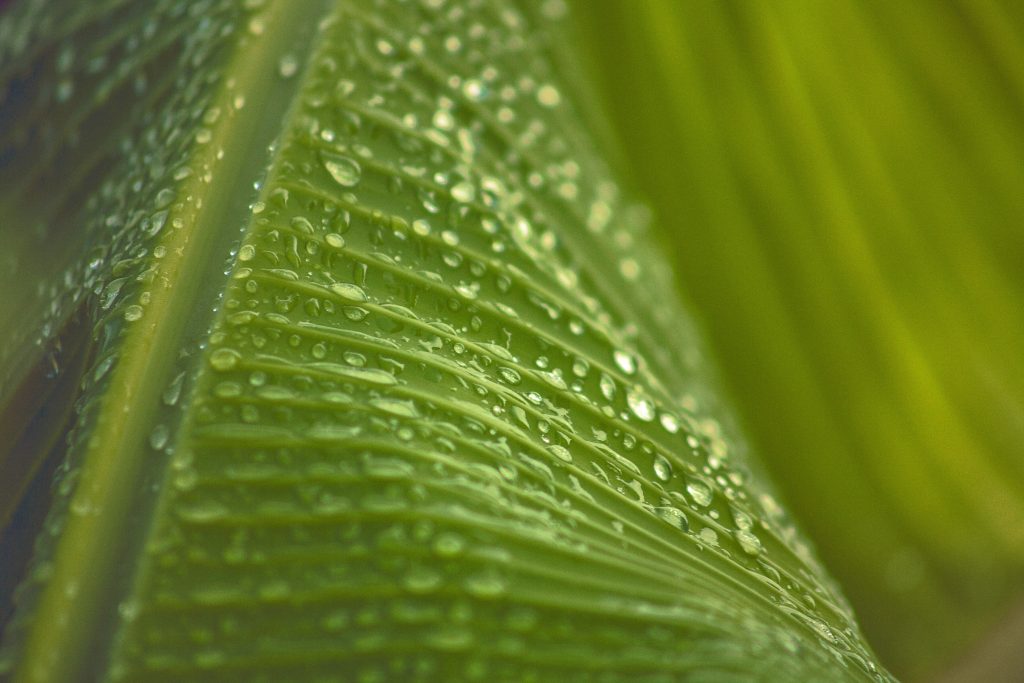 The researchers travelled to Snowdonia National Park in Wales, to sequence the DNA of Arabidopsis thaliana and Arabidopsis lyrata ssp. Petraea – two plants that produce white flowers with similar appearances – in the wild. Rather than targeting specific pieces of DNA to make the identifications, as traditional DNA sequencing requires, the researchers sequenced random parts of the plants’ genomes. The team then compared their results to a free database of reference genome sequences to identify the two varieties of Arabidopsis.

This wasn’t the first real-world test of the MinION technology. Since Oxford Nanopore Technologies launched the sequencer commercially in 2015, it has been used in far-flung locales like Antarctica and the International Space Station, as well as remote areas affected by disease. However, the successful identifications in Wales represent the first time a plant genome has been sequenced in the field. The successful trial could open the door to new methods of conducting plant research. As Alexander Papadopulos, a scientist with Kew and co-author on the paper, noted in a press release, traditional sequencing methods require a lot of lab equipment and typically only provide the information needed to identify a sample to the genus level.

“Identifying species correctly based on what they look like can be really tricky and needs expertise to be done well. This is especially true for plants when they aren’t in flower or when they have been processed into a product,” Papadopulos said. “Our experiments show that by sequencing random pieces of the genome in the field it’s possible to get very accurate species identification within a few hours of collecting a specimen.”

In agriculture especially, the ability to generate a DNA sequence from anywhere in the world within hours, versus the months of lab work typically required to yield results using traditional sequencing technology, could make a major impact. Think: an accelerated pace of discovery and shorter timelines from discovery to commercialization.

The time when every farmer is equipped with a handheld scanner that can quickly and accurately identify any plant, pest or pathogen in a field remains, for now, relegated to the realm of science fiction. However, the technology that may one day be viewed as an early ancestor to such a miraculous device already exists, at least to some degree. What we, as an industry, will do with it remains to be seen.

However the future unfolds, you can be sure Top Crop Manager will be a part of it, helping you stay on top of the tools you need to make your operation more productive and profitable as they migrate out of the lab and into the real world.