Invasive plant species can pose a serious problem for farmers. The lack of native competitors or predator species often allows invaders to spread virtually unchecked, so a minor challenge can quickly become a major problem facing farmers across a large area. With a lot of time, effort and resources, the spread of some invasive plants can be checked and in some instances, the plants can be entirely eradicated from an area. 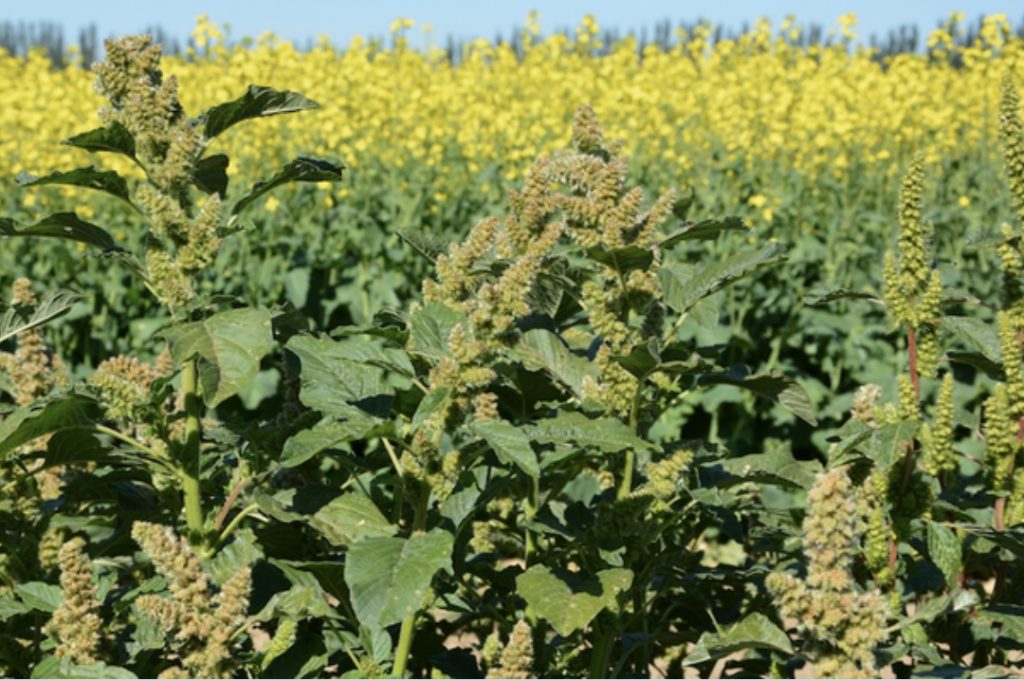 Invasive plant species can pose a serious problem for farmers.

However, according to research published in a recent issue of Invasive Plant Science and Management, the impact of these species can linger long after they have disappeared from the landscape. Researchers at the University of Wyoming and the Virginia Technical Institute eradicated Japanese stiltgrass – one of the worst invasive species in the eastern United States – and then spent three years studying what happened to the local environment in the plant’s absence. As they reported in the article, the results were surprising.

“While some soil nutrients began to shift towards an uninvaded state, they never fully recovered,” the team reported. “In addition, vegetation became less like the original native plant community. Many of the plants that emerged after Japanese stiltgrass was removed were themselves from weedy species, creating a new wave of control challenges.”

This finding underscores the importance of regular field scouting. Knowing what’s in your fields is an important step in combatting the spread of invasive plant species: only through routine scouting can you identify when an invader arrives. And, as the research proves, early identification is important in managing the long-term consequences that set in once an invasive species gains a foothold on your land. Investing a little time and money in scouting throughout the growing season can save you a lot of time and money down the road – and that’s good for the bottom line.

During this summer’s SouthWest Crop Diagnostic Days at the University of Guelph’s Ridgetown campus, research technician Dave Bilyea noted some of the invasive plants Ontario farmers should watch out for. He warned dog-strangling vine (Vincetoxicum rossicum) can have a big impact on the ecology of an afflicted area, owing to its ability to out-compete native plant species. Another one to watch is wild parsnip (Pastinaca sativa), which spreads quickly and makes skin UV-sensitive, resulting in burns similar to those caused by giant hogweed (yet another invasive plant causing problems across the province).

If you suspect you have these or other invasive plants popping up in your fields, you can report them by calling Ontario’s Invading Species Hotline at 1-800-563-7711 or by visiting Early Detection and Distribution Mapping System (EDDMapS) Ontario at www.eddmaps.org. The website offers photographs and information on more than 150 invasive species. Visitors can also view invasive species sighting reports and maps, and download records by invasive species and location.

If you’re already battling an invasive plant species on your land, the University of Wyoming-Virginia Technical Institute study offers some hopeful news. The researchers found the changes wrought by the recently arrived Japanese stiltgrass were shorter-lived than those introduced by more established plant species in the area. According to Daniel R. Tekiela, a researcher at the University of Wyoming, “Newly established invasive populations don’t produce the same level of lingering legacy effects as those that are long established. That makes early eradication an important imperative.”