Features
From the Editor: In their genes 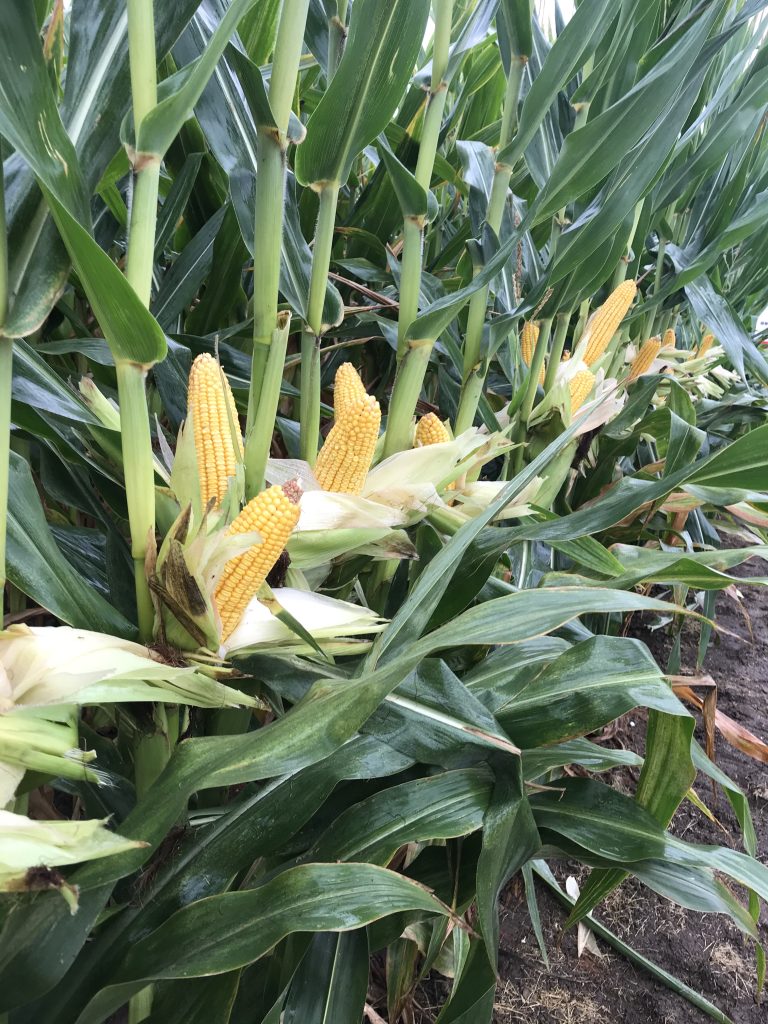 Genetic modification of crops and gene-editing technology are often misconstrued by the general public as a sort of boogeyman. The 1999 Simpsons episode wherein the family accidentally crosses tomato and tobacco to create the addictive “tomacco” (with the help of some plutonium) is probably the first representation of genetic modification as food science gone wrong in pop culture that I ever saw, and it stands out in my memory still.

Consumers are more interested in where their food comes from and the processes involved in creating it than they’ve been in decades – likely not since more people grew their own food. But this interest hasn’t necessarily been matched by getting informed. Consider the marketing around some breads and the focus on “non-GMO wheat,” when there is no genetically modified wheat grown in Canada.

Consumers also have the power to guide food industry decisions – and sometimes with unintended consequences. Take Kellogg’s decision in 2020 to stop accepting cereal crops where pre-harvest glyphosate had been used by 2025. Glyphosate has been demonized for its adverse effects, particularly on pollinators and aquatic organisms – justifiably in some cases, as supported by scientific evidence. But the fact remains that glyphosate is widely used because it can control extremely challenging weeds, and removing it as an option for farmers without considering the fallout or offering alternatives is putting too much of the onus on growers.

This is especially true when genetically modified crops are also demonized by the public. Gene-editing can make crops more resistant to pests, better adapted to growing conditions, and require fewer inputs in a scientifically supported and sustainable way. With newer technologies like CRISPR, genetic modification is more precise, accurate and safe than ever before. But the perception of genetic modification as some uncontrolled, horrific “spray and pray”-style mutation has about as much in common with the reality as the creature in Mary Shelley’s novel Frankenstein has in common with the lumbering, nonverbal movie monster.

In fact, most of the time consumers wouldn’t be able to pick a genetically modified crop out of a line-up – because many genetic modifications aren’t about altering the end product, as discussed in the article on page 10 clarifying Health Canada regulations for gene-edited crops. Most changes are for the benefit of growing the crop, such as increasing its resistance to abiotic and biotic stresses.

Misunderstandings can be difficult to rectify, as no one really likes to admit they’re wrong. It seems even more difficult in recent years, where changing an opinion on something is framed as losing rather than learning.

But it is vital that these instances of misinformation are addressed and not left to fester and rot public understanding and faith in Canada’s food systems and agriculture. Changing people’s minds is challenging, no doubt about it – but agriculture is challenging, too. I’ve often heard it said that farming is a calling for many who stick with it year after year. You might say it’s in their genes.