“The Dalhousie-NSAC merger opens up a whole new world of opportunities for the community,” said Jo Ann Fewer, CEO of Perennia and former executive directorof the Colchester Regional Development Agency. “Dalhousie’s new Truro-Bible Hill campus may attract some of Dalhousie’s other disciplines to the community. So Truro-Bible Hill can benefit from that. The community will also benefit from the strength of Dalhousie’s national and global exposure. The more people who are exposed to our community, the more aware they are of what makes our community unique and special.”

With the merger, Dalhousie plans to build a national centre of excellence for research and innovation in agriculture, agri-food and bio-resources and increase its competitiveness for national and international research funding. The faculty will also expand existing academic programs and create new ones, in hopes of attracting more national and international students and faculty.

“From the research and development standpoint, there is a big positive when two institutions like these join forces,” said Dick Huggart, a NSAC alumnus and former deputy minister of agriculture for Nova Scotia. “Research and development is incredibly important to the future of agriculture. It gives us the ability to meet emerging challenges and is critical to a balanced food supply for a hungry world. NSAC has traditionally has close ties with the agriculture industry. It’s so important that this continues – the collaboration, cooperation and communication.”

It’s hoped the the merger will increase academic offerings, research potential, industry and government partnerships and will contribute to economic development. 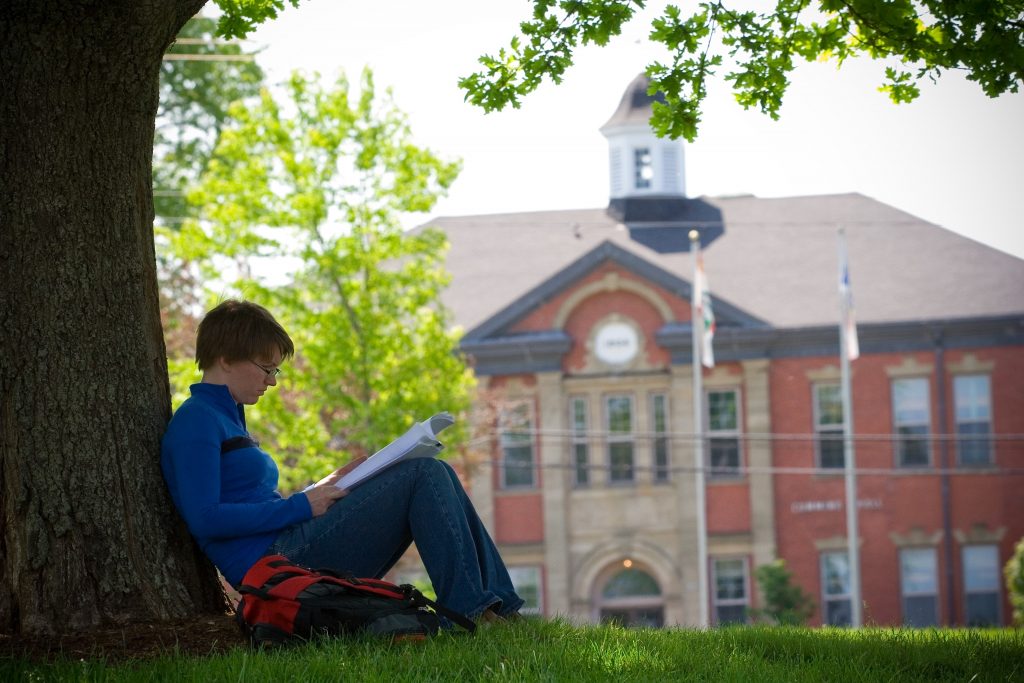