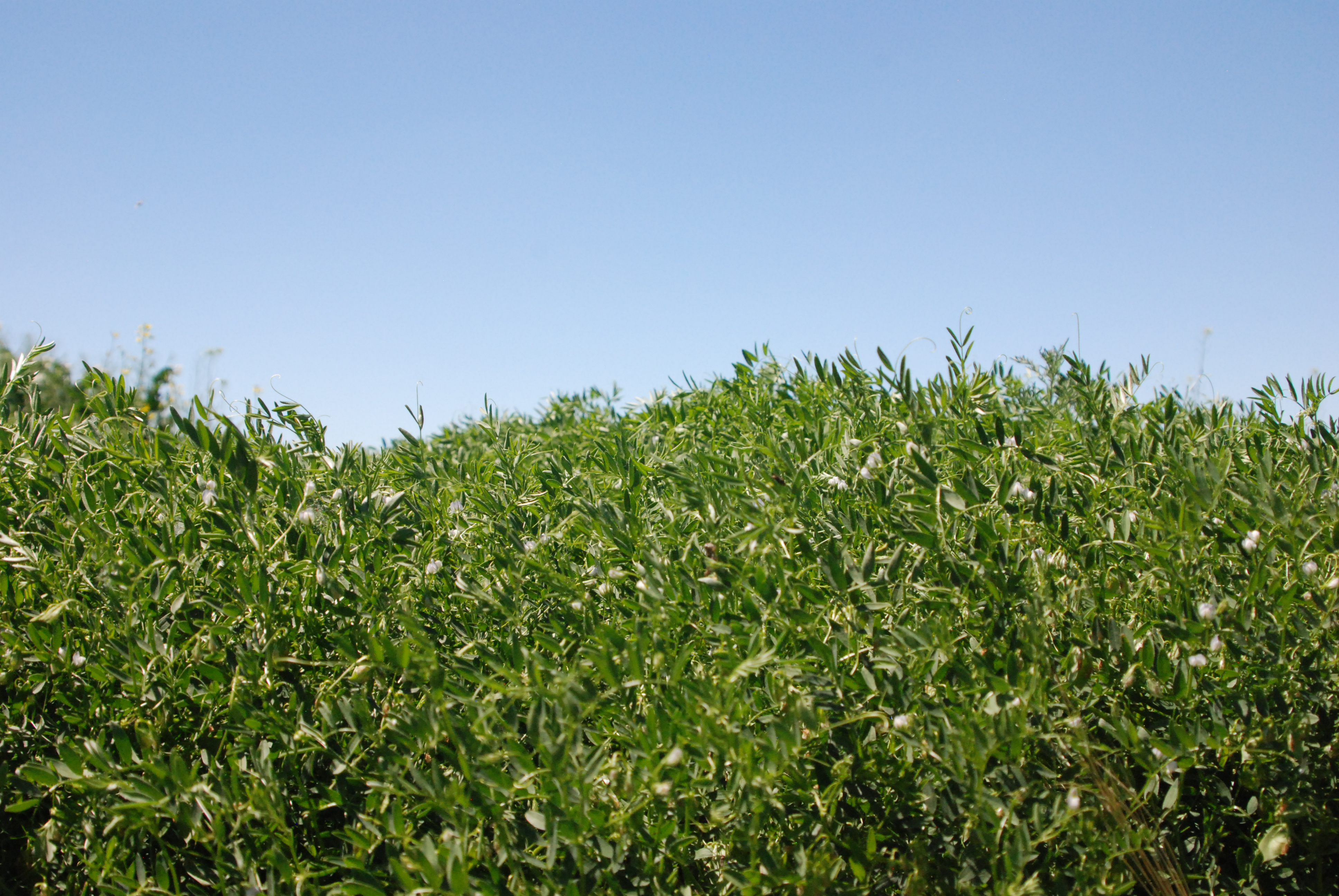 Despite their small footprint (in both physical size and acres grown), lentils pack a big punch for producers and consumers alike. They’re a nitrogen-fixing crop that can perform well in rotation to help improve soil health. And, along with other pulses and legumes, lentils are a great source of protein, fibre and other key nutrients (and thanks to some creative recipe developers and food bloggers, they can be included in almost any recipe – lentil-banana muffins, anyone?).

The little crop that could has been recognized for its other merits, too – even overseas. A recent article in the Globe and Mail interviewed Dr. Judit Smits, a veterinary medicine professor at the University of Calgary. Smits and her husband, Dr. Albert Vandenberg, a plant sciences professor at the University of Saskatchewan, are part of a Canadian team of researchers using lentils grown in Saskatchewan to help combat arsenic poisoning in humans. The research began when Smits found she could treat animals suffering from selenium poisoning with safe forms of arsenic, and wondered if the detoxification method could be reversed. Selenium is abundant in the soil where lentils – the same ones that Vandenberg was studying in Saskatchewan – grow. The couple, along with postdoctoral fellow Regina Krohn, studied the effects on mice before trialling their research in Bangladesh in 2015 and 2016. High levels of arsenic are found in the country’s drinking water – and coincidentally, lentils are a popular food. Four hundred Bangladeshis were provided with Saskatchewan-grown lentils to eat, and the researchers found the trial participants had an increased body mass index and lower incidences of asthma and allergies after eating the lentils. But perhaps most notable, according to Smits in the Globe and Mail article, was that higher levels of arsenic were found in urine samples, meaning the lentils were helping to flush out the toxin before it was absorbed.

We have a long way to go before saving the world with lentils, but the Canadian research and advancements made so far are a great start. Like any crop, lentil production comes with its own set of challenges: herbicide-resistant kochia and aphanomyces root rot are two that you’ll read about in these pages. What’s more, market outlook and trade issues are a current concern for Canadian producers – and a particularly big concern at that, as Canada is the world’s leading exporter of lentils (and one of three largest producers of the crop, alongside India and Turkey). But as you’ll see in this special edition, the future of Canadian lentil production is bright, with thanks to work being done by scientists and industry in our own backyards.