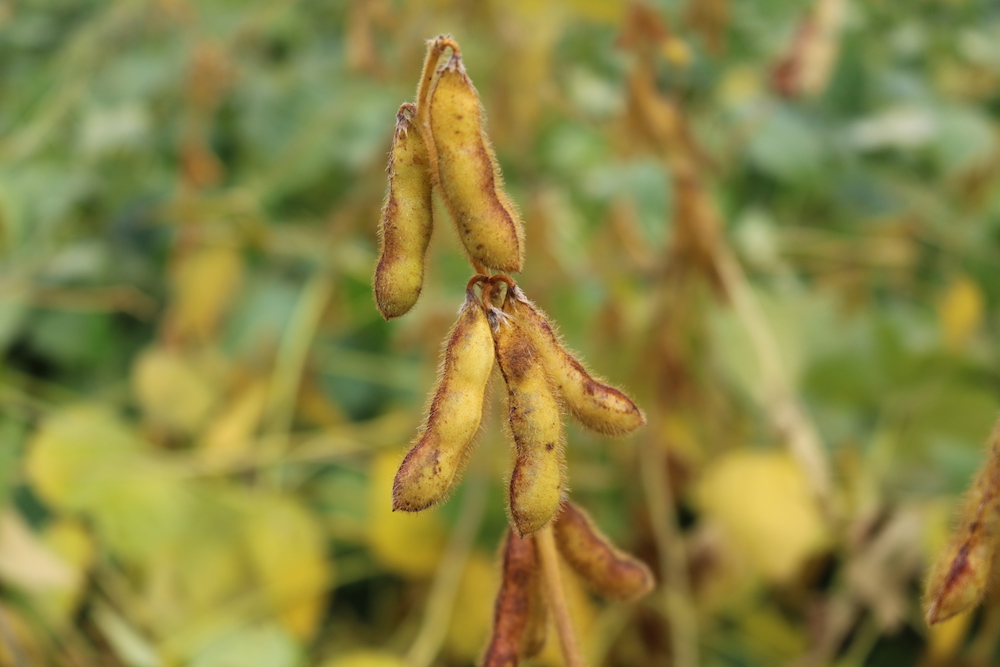 Soybeans are a bittersweet topic at the moment, facing the highest highs and the lowest lows. In the final four months of 2018, Chinese purchases of Canadian soybeans hit a record 3.2 million tonnes, according to Soy Canada. Now, “trade with China has fallen off a cliff,” Ron Davidson, executive director of Soy Canada, told The Financial Post.

Soybean producers are well aware of souring tensions between Beijing and Ottawa. It’s an added punch to the gut after dealing with the ramifications of a U.S.-China trade war, which resulted in American soybeans flooding the Canadian and European markets. Canada was pushed out of two markets and, as a result, became overly dependent on China, a solid alternative market until 2019.

Since the beginning of this year, Chinese purchases of Canadian soybeans have dropped by 95 per cent, with shipments being held for “further testing for plant pathogens.” Now, soybeans have been added to a list of casualties stemming from China’s retaliatory economic measures, alongside Canadian canola, pork and beef.

In response, the Canadian government announced more than $27 million in support of grain, oilseed and meat industries, with the aim of developing international markets. The government also boosted funding available for producers through programs such as AgriStability.

The soybean impasse is affecting 30,000 Canadian producers, but the hits to the agriculture industry are affecting us all. Trade disputes, alongside everything else a producer has to deal with, tie up a lot of time. Low confidence in the markets will have some producers rethinking about planned investment into the growth of their farms.

But the industry keeps going. Despite it all, investments are being made in research, innovation, and development to keep growers producing soybeans long after the rollercoaster of trade disputes is resolved. In this issue, you can read about research at the University of Manitoba that is improving water stress tolerance in soybeans. And on page 7, a DNA-based survey is uncovering soybean diseases with a newfound accuracy. Finally, an Ontario weed scientist is finding out how much leeway producers have when it comes to late burndown herbicide applications on page 4.

While this column takes on different tone than the rest of the issue, I hope when you stumble across this page again at some point in the future, the words written here will be news of the past. By then, they will serve as a reminder of another “crazy year” endured, and a testament to the resilience of Canadian crop producers. This soybean storm is, like any other, temporary.