After the pain, you could say there’s been some gain for the edible dry bean industry in Ontario.

“That rejected shipment in 2008 forced the entire industry to sit up and take notice,” says Chris Gillard, dry bean agronomy and pest management professor at the University of Guelph at Ridgetown.

That year, glyphosate was detected at more than two parts per million (ppm), which is the maximum residue level (MRL) for beans exported to Japan.

Eight years after the original incident, Ontario bean growers have new product options and much more information at their fingertips for the sensitive tasks associated with bean dry-down and weed control at harvest time.

Gillard was one of four scientists in three provinces who searched for dilemma-solving options on behalf of Canada’s bean industry in 2010 through 2012. Preliminary results of their efforts were available to growers in 2013, but it was June 2015 before final results were published in the Canadian Journal of Plant Science.

Ontario, Manitoba and Alberta are Canada’s major dry bean producers, responsible for about 45, 40 and 15 per cent, respectively, of the national dry bean acreage in 2014. They grow five classes of beans: navy, cranberry, kidney, pinto and great northern. In Ontario, six desiccants are registered to aid growers by drying down the mature bean crop for harvest.

In 2008, growers had the option of desiccating the bean crop with carfentrazone, diquat, glufosinate or glyphosate. Concerns over price and ability to control weeds at harvest led many growers to select glyphosate.

At the time, the stage was ripe for seed residues to create obstacles in exporting the bean crop.

Gillard and colleagues wrote: “Although desiccants have long been used to aid dry bean harvest, little [was] known about seed residue levels following application, relative rates of desiccation between harvest aids, and possible yield or quality impacts, making it difficult for producers and contractors to confidently choose a desiccant.”

Now, Canada’s dry bean growers have the science and data to confidently choose their product for the sensitive dry-down period.

“They tend to be more expensive than glyphosate but have use rates much lower than several of the other desiccants on the market,” he says. “Both are in the same protoporphyrinogen oxidase (PPO) inhibitor class as a third chemical that was registered a few years before: carfentrazone-ethyl (Aim EC). All three are relatively fast acting and carry a low risk of residue because they don’t translocate within the plant.”

The three-province study used all six products at 11 sites and generated a lot of data. Three professional papers were published.

This research examined the speed of crop and weed desiccation for each registered product, alone and in combination with glyphosate. Impact on dry bean yield and quality was measured, and MRLs were examined.

Research results
One difference was speed of desiccation.

“Eragon probably is the fastest PPO-inhibitor, followed closely by Valtera,” Gillard says. “Guys have to be careful with using Eragon. In a timing study, we put it on early and at 70 per cent crop maturity it caused a yield loss due to smaller seed. It’s so fast-acting that it can kill the plant before the seed finishes filling.”

A second reason for being careful with Eragon is that it can’t be used on any beans going to Europe. To this point, the European Union has not set MRLs for Eragon. However, it is accepted in the United States, Japan and countries that rely on the international Codex Alimentarius food standards for safety, quality and fairness.

“Diquat has been around forever. It’s relatively expensive and it has some issues. It’s fairly toxic to people, so it’s not as safe to use [as Eragon]. On the other hand, it is very fast acting. I think Eragon is as fast as diquat, and it doesn’t have the user exposure problems,” he says.

“Ignite has been around forever. It has an advantage in that it can be sprayed a little earlier. It’s halfway between a true desiccant and glyphosate in speed of activity. It can be put on the plants at about 70 per cent pod maturity.”

But, the residue analysis testing of seed samples identified an issue for Ignite.

“We actually found some residue issues with Ignite when it was applied a bit after its minimum application date,” Gillard says. “That generated some concern, because we can’t have residues on the seed that are above the MRLs allowed for end use markets.”

That leads into another point. Residue limits vary from market to market. Some markets don’t even have residue limits for some products. If residue analysis detects a product that isn’t listed for a residue limit, the country can reject the shipment.

“If you’re growing a crop that will be exported, you need to work with the processor to understand the MRLs for the country where the crop will end up,” Gillard says.

“You can use a product so long as it’s used properly. But, for instance, there is no MRL set in the U.S. for diquat on dry beans. If you use the product, and if they detect it, in their mind they can refuse delivery because you have used an unregistered product.”

For an exporter, the lack of an MRL for a product in a particular market can be seen as a non-tariff trade barrier.

While the industry here can encourage a market to set an MRL for each product registered here, in practice the responsibility for meeting market standards rests with growers.

“It’s a three-step process,” Gillard says. “First, start with the dealer or processor. Find out what products are available to use based on where the crop will end up. Second, look at the accepted products. See how fast-acting they are. Follow the label closely for timing and for water volume. Determine which one will do the best job of desiccating the crop. Third, look at weed control. What productivity do you want on the weed escapes that will be in the crop close to harvest? All of these desiccants are herbicides with unique advantages and disadvantages when it comes to the weed species controlled. That’s three-tiered decision-making.”

Online information
Data from the three years of study and two years of residue analysis is now bearing fruit. According to Gillard, today Canada’s pulse industry is stronger and better informed. Detailed information relating to MRLs, rates, timing and tank mixes are available through processors and contractors. 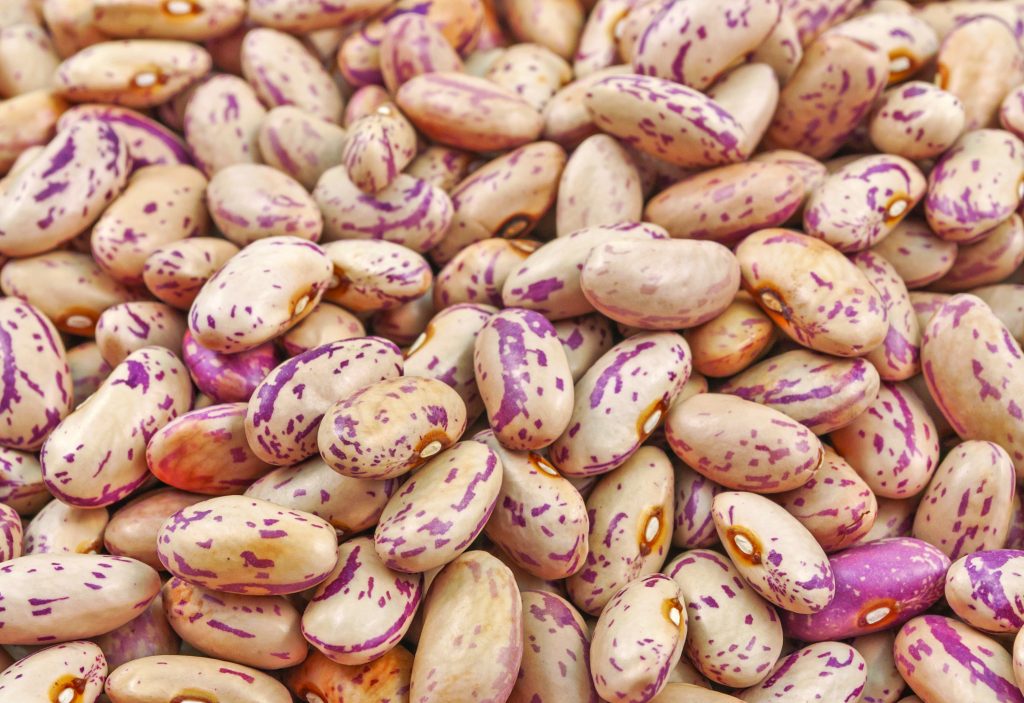 Growers in Ontario now have the science and data they need to confidently choose products for bean dry-down.