Cover crops long have been touted for their ability to reduce erosion, fix atmospheric nitrogen, reduce nitrogen leaching and improve soil health, but they also may play an important role in mitigating the effects of climate change on agriculture, according to a Penn State researcher.

Cover crops comparable to no-till
Climate-change mitigation and adaptation may be additional, important ecosystem services provided by cover crops, said Jason Kaye, professor of soil biogeochemistry in the College of Agricultural Sciences at Penn State. He suggested that the climate-change mitigation potential of cover crops is significant, comparable to other practices, such as no-till.

"Many people have been promoting no-till as a climate-mitigation tool, so finding that cover crops are comparable to no-till means there is another valuable tool in the toolbox for agricultural climate mitigation," he said.

In a recent issue of Agronomy for Sustainable Development, Kaye contends that cover cropping can be an adaptive management tool to maintain yields and minimize nitrogen losses as the climate warms.

Collaborating with Miguel Quemada in the Department of Agriculture Production at the Technical University of Madrid in Spain, Kaye reviewed cover-cropping initiatives in Pennsylvania and central Spain. He said that lessons learned from cover cropping in those contrasting regions show that the strategy has merit in a warming world.

Conclusions
The researchers concluded that cover-crop effects on greenhouse-gas fluxes typically mitigate warming by 100-150 grams of carbon per square meter per year, which is comparable to, and perhaps higher than, mitigation from transitioning to no-till. The key ways that cover crops mitigate climate change from greenhouse-gas fluxes are by increasing soil carbon sequestration and reducing fertilizer use after legume cover crops.

"Perhaps most significant, the surface albedo change (the proportion of energy from sunlight reflecting off of farm fields due to cover cropping) calculated for the first time in our review using case-study sites in central Spain and Pennsylvania, may mitigate 12 to 46 grams of carbon per square meter per year over a 100-year time horizon," Kaye wrote.

"Cover crop management also can enable climate-change adaptation at these case-study sites, especially through reduced vulnerability to erosion from extreme rain events, increased soil-water management options during droughts or periods of soil saturation, and retention of nitrogen mineralized due to warming," he said.

Not a primary management practice
Despite the benefits, Kaye is not necessarily advocating that cover crops be planted primarily for the purposes of climate-change mitigation or adaptation. Instead, he thinks the most important conclusion from his analysis is that there appear to be few compromises between traditional benefits of cover cropping and the benefits for climate change.

"Overall, we found very few tradeoffs between cover cropping and climate-change mitigation and adaptation, suggesting that ecosystem services that are traditionally expected from cover cropping can be promoted synergistically with services related to climate change." 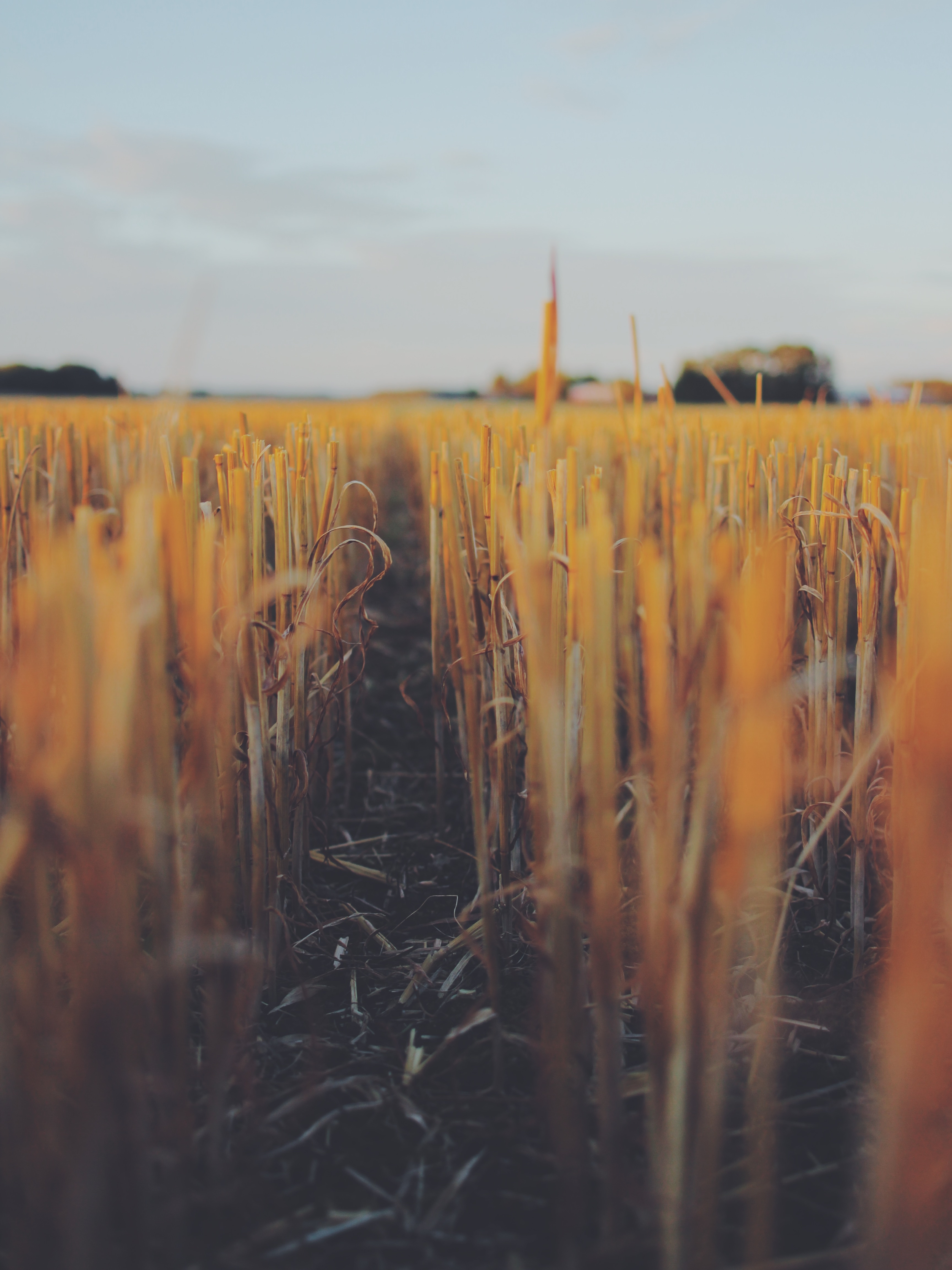