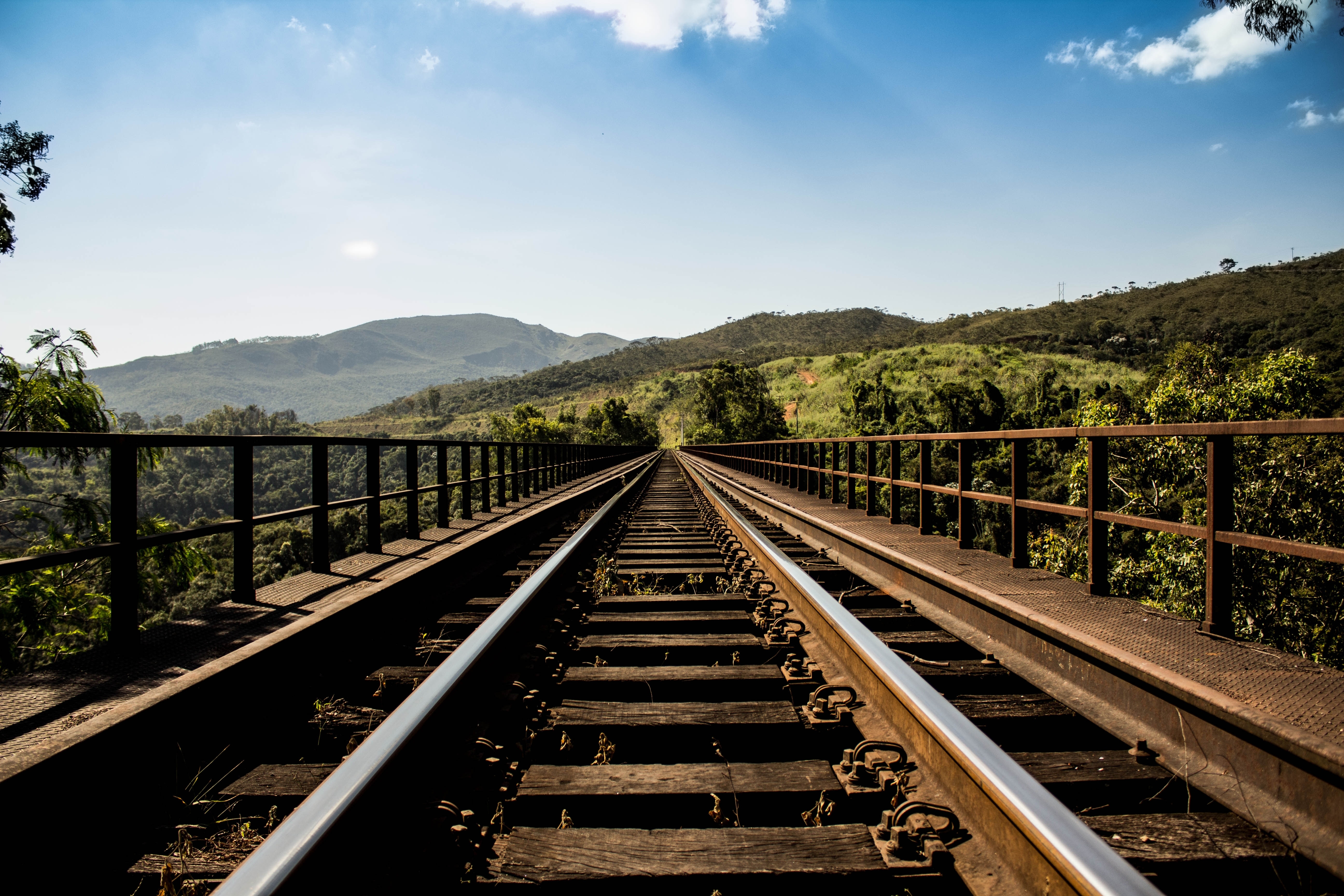 The move comes just two days after CN dumped its president and CEO amid growing complaints that the backlog of shipments is compromising Canada’s reputation as a reliable exporter, costing sales and putting farmers in a cash-flow crunch. | READ MORE