Alberta Canola is pleased to welcome two new directors to the Board:


The board of Alberta Canola would like to thank outgoing directors Greg Sears and Steve Marshman for all the hard work they have done on behalf of Alberta’s canola farmers.

Greg joined the Board in 2012 and held many positions including Alberta representative to the Canola Council of Canada. Greg was chair for the last two years and the board has greatly appreciated his steady hand at the helm and his unflappable demeanor.

Steve joined the Board in 2015 and represented farmers’ interests at the Clean Air Strategic Alliance. Steve brought a wealth of business experience to the board and this will be missed.

Both Greg and Steve were also heavily involved in presenting farmers’ opinions to the Alberta government during Bill 6 consultations.

Visit albertacanola.com/about for more information on the board of directors, the committees that guide the board, and Alberta Canola’s regions. 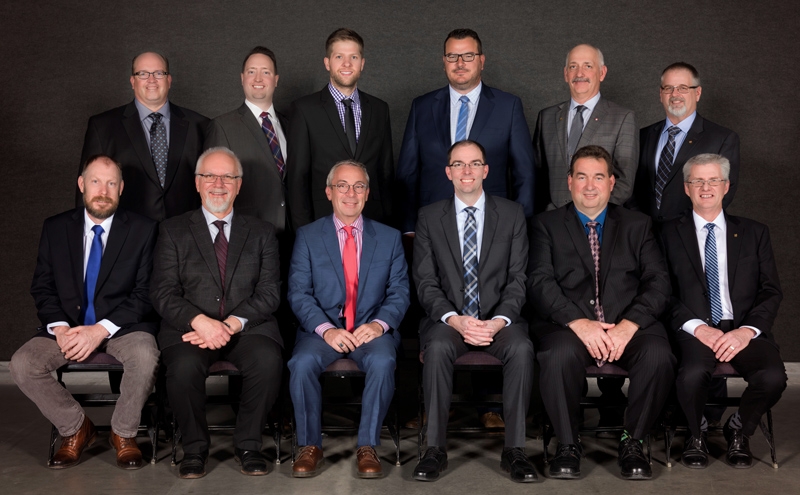