Engineers at Rice University’s Nanotechnology Enabled Water Treatment (NEWT) Center have found a catalyst that cleans toxic nitrates from drinking water by converting them into air and water.

The research is available online in the American Chemical Society journal ACS Catalysis.

“Nitrates come mainly from agricultural runoff, which affects farming communities all over the world,” said Rice chemical engineer Michael Wong, the lead scientist on the study. “Nitrates are both an environmental problem and health problem because they’re toxic. There are ion-exchange filters that can remove them from water, but these need to be flushed every few months to reuse them, and when that happens, the flushed water just returns a concentrated dose of nitrates right back into the water supply.”

Wong’s lab specializes in developing nanoparticle-based catalysts, submicroscopic bits of metal that speed up chemical reactions. In 2013, his group showed that tiny gold spheres dotted with specks of palladium could break apart nitrites, the more toxic chemical cousins of nitrates.

“Nitrates are molecules that have one nitrogen atom and three oxygen atoms,” Wong explained. “Nitrates turn into nitrites if they lose an oxygen, but nitrites are even more toxic than nitrates, so you don’t want to stop with nitrites. Moreover, nitrates are the more prevalent problem.

“Ultimately, the best way to remove nitrates is a catalytic process that breaks them completely apart into nitrogen and oxygen, or in our case, nitrogen and water because we add a little hydrogen,” he said. “More than 75 percent of Earth’s atmosphere is gaseous nitrogen, so we’re really turning nitrates into air and water.”

Nitrates are toxic to infants and pregnant women and may also be carcinogenic. Nitrate pollution is common in agricultural communities, especially in the U.S. Corn Belt and California’s Central Valley, where fertilizers are heavily used, and some studies have shown that nitrate pollution is on the rise due to changing land-use patterns.

From their previous work, Wong’s team knew that gold-palladium nanoparticles were not good catalysts for breaking apart nitrates. Co-author Kim Heck, a research scientist in Wong’s lab, said a search of published scientific literature turned up another possibility: indium and palladium.

“We were able to optimize that, and we found that covering about 40 percent of a palladium sphere’s surface with indium gave us our most active catalyst,” Heck said. “It was about 50 percent more efficient than anything else we found in previously published studies. We could have stopped there, but we were really interested in understanding why it was better, and for that we had to explore the chemistry behind this reaction.”

In collaboration with chemical engineering colleagues Jeffrey Miller of Purdue University and Lars Grabow of the University of Houston, the Rice team found that the indium speeds up the breakdown of nitrates while the palladium apparently keeps the indium from being permanently oxidized.

“Indium likes to be oxidized,” Heck said. “From our in situ studies, we found that exposing the catalysts to solutions containing nitrate caused the indium to become oxidized. But when we added hydrogen-saturated water, the palladium prompted some of that oxygen to bond with the hydrogen and form water, and that resulted in the indium remaining in a reduced state where it’s free to break apart more nitrates.”

Wong said his team will work with industrial partners and other researchers to turn the process into a commercially viable water-treatment system.

“That’s where NEWT comes in,” he said. “NEWT is all about taking basic science discoveries and getting them deployed in real-world conditions. This is going to be an example within NEWT where we have the chemistry figured out, and the next step is to create a flow system to show proof of concept that the technology can be used in the field.”

NEWT is a multi-institutional engineering research center based at Rice that was established by the National Science Foundation in 2015 to develop compact, mobile, off-grid water-treatment systems that can provide clean water to millions of people and make U.S. energy production more sustainable and cost-effective. NEWT is expected to leverage more than $40 million in federal and industrial support by 2025 and is focused on applications for humanitarian emergency response, rural water systems and wastewater treatment and reuse at remote sites, including both onshore and offshore drilling platforms for oil and gas exploration.

Additional study co-authors include Sujin Guo, Huifeng Qian and Zhun Zhao, all of Rice, and Sashank Kasiraju of the University of Houston. The research was funded by the National Science Foundation, the Department of Energy and the China Scholarship Council. 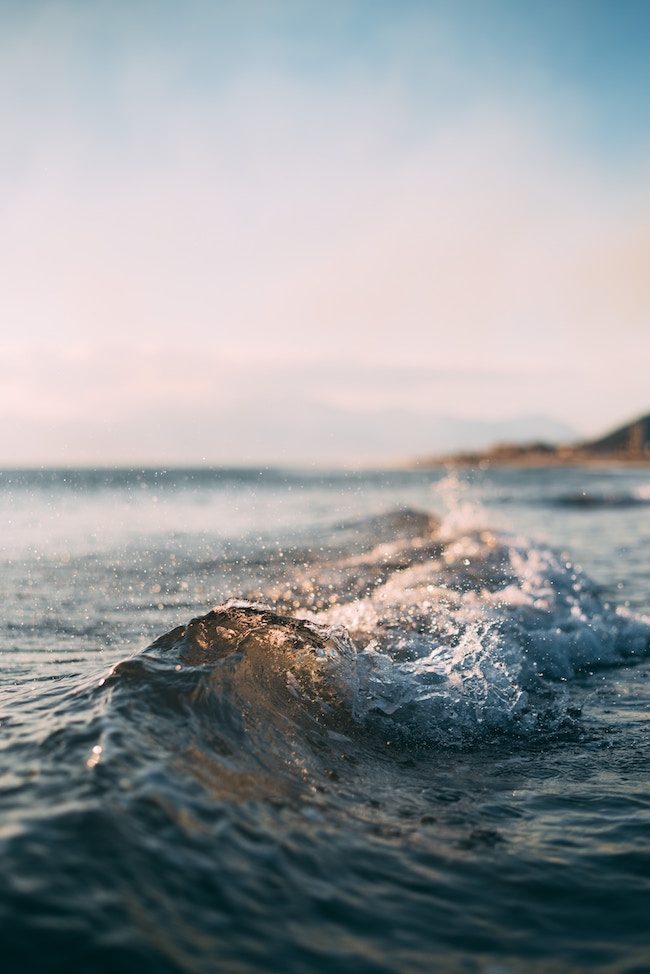