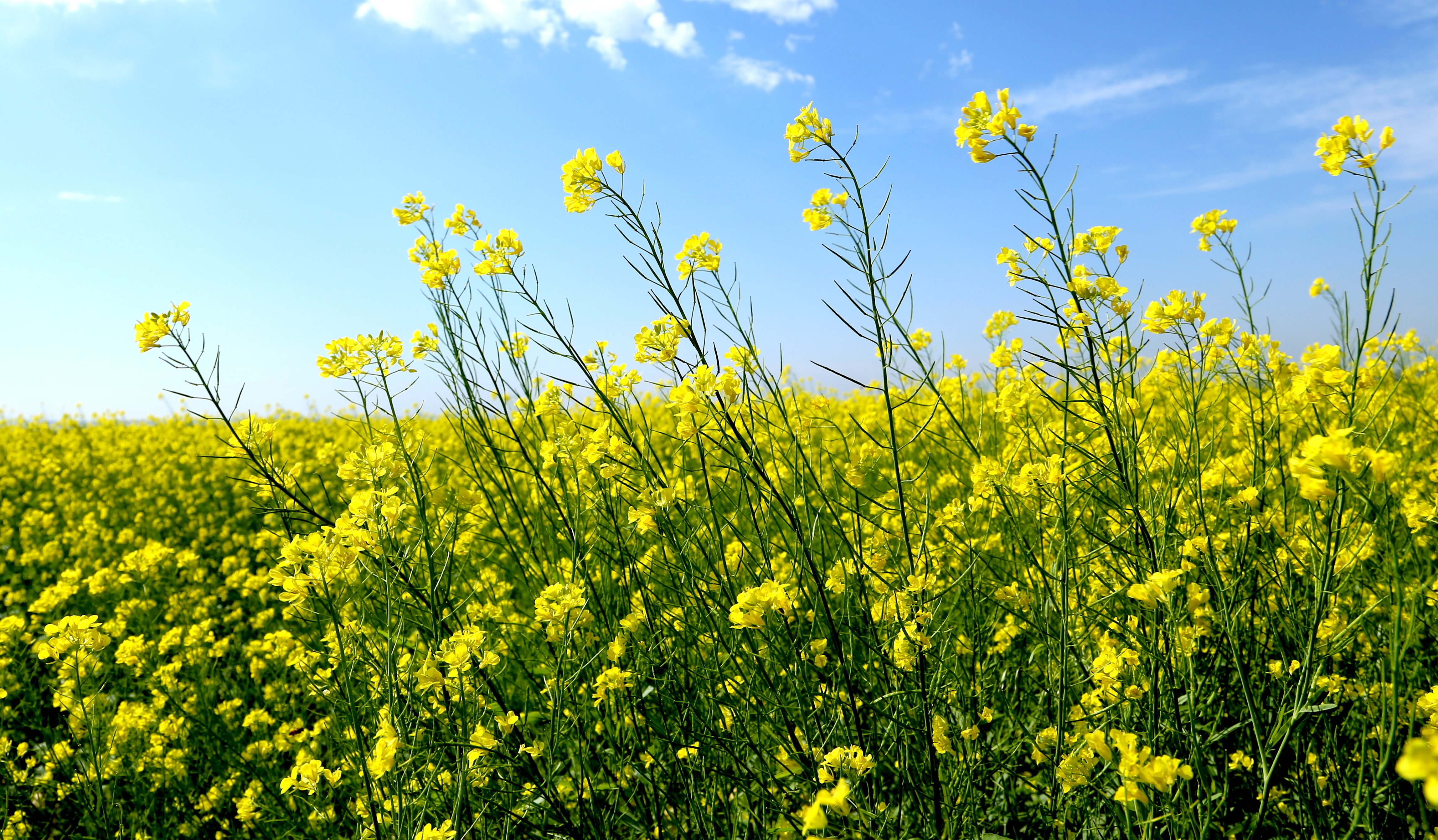 Canola acreage in 2020 is likely to be lower than in previous years after the ongoing trade ruckus with China drove exports and prices down in 2019.

Canola futures just capped the third straight annual decline. In May 2019, the price touched a four-year low in the aftermath of the trade upheaval. The oilseed recovered in December amid a global rally in vegetable oil. However, high fertilizer and chemical prices leave prospects uncertain.

“There seems to be lots of demand for canola, and producers aren’t having an issue in trying to move product,” Lewis said, but the almost year-long trade dispute with China and its effects on canola – lower prices, increased inventories and reduced demand – have dampened planting enthusiasm for the 2020 season.

Canola growers are beginning to treat the loss of the Chinese market as the new normal when planning their crop acreage. Neil Townsend, a senior analyst at FarmLink in Winnipeg, Man., said, “We’re seeking out markets to sell canola to as opposed to having more demand than we have product for.”