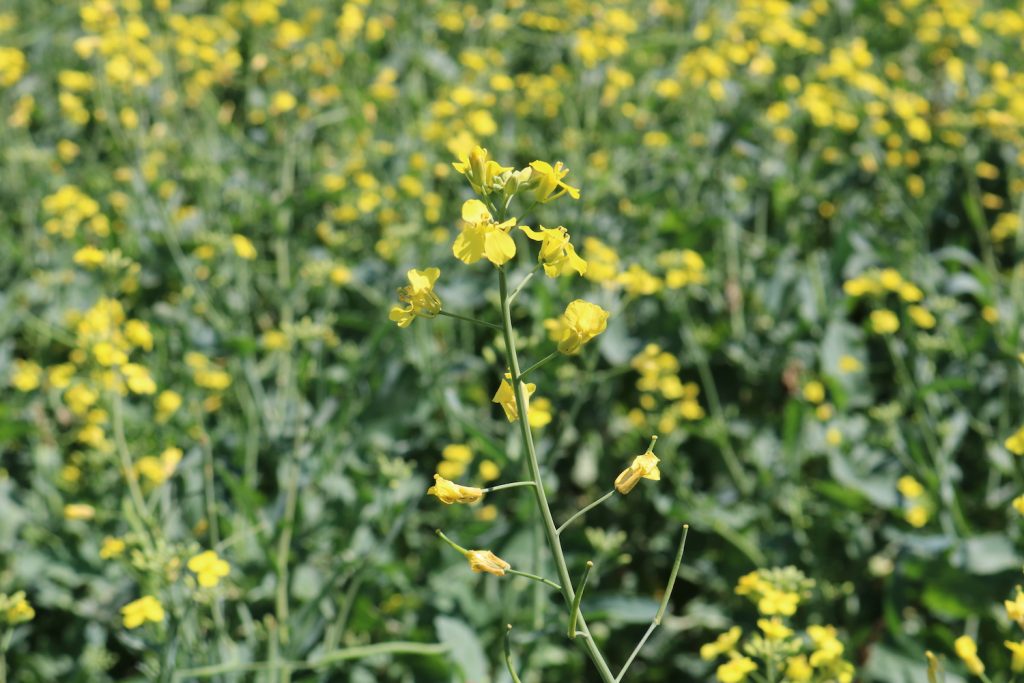 The Canola Council of Canada's statement comes after China blocked exports of Canadian canola due to ‘harmful organisms’ in the product.

At the Canadian Crops Convention in Montreal, the Canola Council of Canada met with Canada’s Agriculture and Agri-Food Minister, Marie-Claude Bibeau and with Foreign Affairs Minister Chrystia Freeland to stress the importance and urgency of responding to China’s decision to restrict imports of Canadian canola from one company amid concerns about certain pests.

“The canola value chain is concerned about how Chinese restrictions impact our growers and the entire industry,” says Jim Everson, president of the Canola Council. “It’s important to resolve the issue quickly so we can resume stable trade that benefits both countries.”

Minister Bibeau indicated that China’s decision to suspend canola seed exports from one company remains a top priority of the Government of Canada. Plant health experts are working with China to resolve concerns raised about pests as soon as possible.

“If China’s concern is with specific quality issues, we should be able to resolve it quickly,” says Everson. “We have full confidence in the quality of Canadian canola exports and our quality assurance systems.”

The Canola Council of Canada issued an official statement earlier this week in response to the trade dispute with China stating,

“The Canola Council of Canada is aware of challenges our exporters have faced shipping to China – these are concerning as they create instability and add costs. It’s important to the whole industry that we continue to meet the requirements of our export customers. As the Government of Canada has stated, we’re confident in the quality of Canadian canola exports and our quality assurance systems. Our industry will continue to work with the Canadian government to clarify issues raised by our Chinese customers and resolve concerns as quickly as possible.”

Demand for high quality oil and protein remains strong in China, and Canada remains a reliable and sustainable supplier of food to the Chinese market. China is an important market for Canada’s canola industry, as approximately 40 per cent of our exports of canola and canola products are consumed there. According to Statistics Canada, 2018 canola seed exports to China were worth $2.7 billion.