The market is still in development stages, but research is putting up the building blocks of agronomy should the market for camelina (Camelina sativa) grow. Eric Johnson, research scientist with Agriculture and Agri-Food Canada at Scott, Sask., has been researching camelina agronomy for several years, and has developed a better understanding of seeding dates and rates, weed control and fertility. Along the way, he has debunked a few myths as well.

“This was promoted as a crop that does not require nitrogen fertilizer, but what we found was that the response was very good and similar to other oilseed crops,” says Johnson. “So just follow the canola recommendations for nitrogen fertility for camelina production.”

Camelina has a maturity date similar to Polish-type canola in the 80- to 100-day range, and Johnson says it would be a good crop for short growing season areas, or for planting late. “We’ve seeded this on June 15 and had it mature with really good yields.”

The crop has some drought, heat and frost tolerance. It is resistant to flea beetles, blackleg and alternaria, so seed treatment is not required. With small seed and no seed treatment, low seed cost is an advantage.

Johnson has found stand establishment to be a challenge. The very small seed, about the size of alfalfa seed, has a 1,000-kernel weight of one gram. “We have, on average, 40 per cent establishment rate but in some cases it has been as low as 12 per cent.”

“Looking at the data, only three or four pounds per acre is all you would need. However considering that our emergence rate can be pretty low and there isn’t a yield penalty to going with higher plant populations, I’m recommending going with higher seeding rates for better stand establishment and for weed competition as well,” says Johnson. (See Table 1, below.)

Seeding date has also been studied at Scott, Swift Current and Indian Head. Camelina was originally promoted as a crop that could be seeded in the fall, either as dormant seeding or as a winter-type crop. The camelina grown in Saskatchewan is a spring-type.

“Guys from Montana say that if you seed it in August and let it develop rosettes, that it will overwinter. We have had no success doing that. We’ve tried this so often and only had one trial out of nine where there was an advantage to fall seeding,” says Johnson. “You can dormant seed it, but even then our spring seeding had slightly higher yield, so I don’t see an agronomic reason to seed it in the fall.”

In another study looking at biodiesel potential and performance, mainly across the southern Prairies, camelina was evaluated for oil yield along with other oilseed crops. At that time, the camelina variety wasn’t a well-adapted variety, but Johnson says it fared relatively well compared to the other oilseed crops in the study. At Lethbridge, camelina yielded much better than Brassica napus canola in one year, but the opposite the next year. At Swift Current, it was either equal to or better than B. napus in the two years tested. At Scott, camelina was equal yielding one year and lower the other year. B. napus was significantly better than camelina at Indian Head, and camelina and Argentine-type canola were similar at Morden, but the highest oil yield there came from soybean.

“Overall, for not much breeding, it actually has done pretty well in some of these environments,” says Johnson.

“Weed control is a challenge. Growers have very high expectations and so it is really tough for a new crop to have weed control that matches the weed control in herbicide-tolerant canola,” says Johnson.

Johnson is working in a collaborative effort with Dr. Chistina Eynck with Linnaeus Plant Sciences, and Dr. Linda Hall at the University of Alberta, on ALS (Group 2) and Group 4 herbicide tolerant line of camelinas. It is being done through the use of mutagenesis using conventional plant breeding techniques (non-GMO).

Camelina is susceptible to aster yellows, downy mildew and sclerotinia stem rot. Because of its growth habit, Johnson says sclerotinia usually isn’t much of a problem. Aster yellows can be a problem in some years. Downy mildew causes the most disease problems, but progress is being made in developing resistance.

Once markets are developed, the future for camelina likely is in the drier Brown soil zone where canola is less suitable and the Peace River area because of camelina’s early maturity. With its early maturity, camelina could also help facilitate more winter wheat acres.

“Is camelina the next Cinderella crop? We really don’t know,” says Johnson. “What is happening right now is that it is being introduced very slowly, and I think that is great. We have to do credible agronomic research, even expose some of the warts so that growers can make informed decisions. Over the long term, that is much better.”

On the industrial side, camelina is targeted as an industrial oilseed crop. Linnaeus Plant Sciences is working to develop high-value biodegradable lubricants, motor oils, hydraulic fluids and polymers. Linnaeus is also investing in plant breeding with a plant breeder working as a visiting scientist at Agriculture and Agri-Food Canada at Saskatoon, Sask. The company contracted roughly 5,000 acres of their variety, Midas, in 2014. 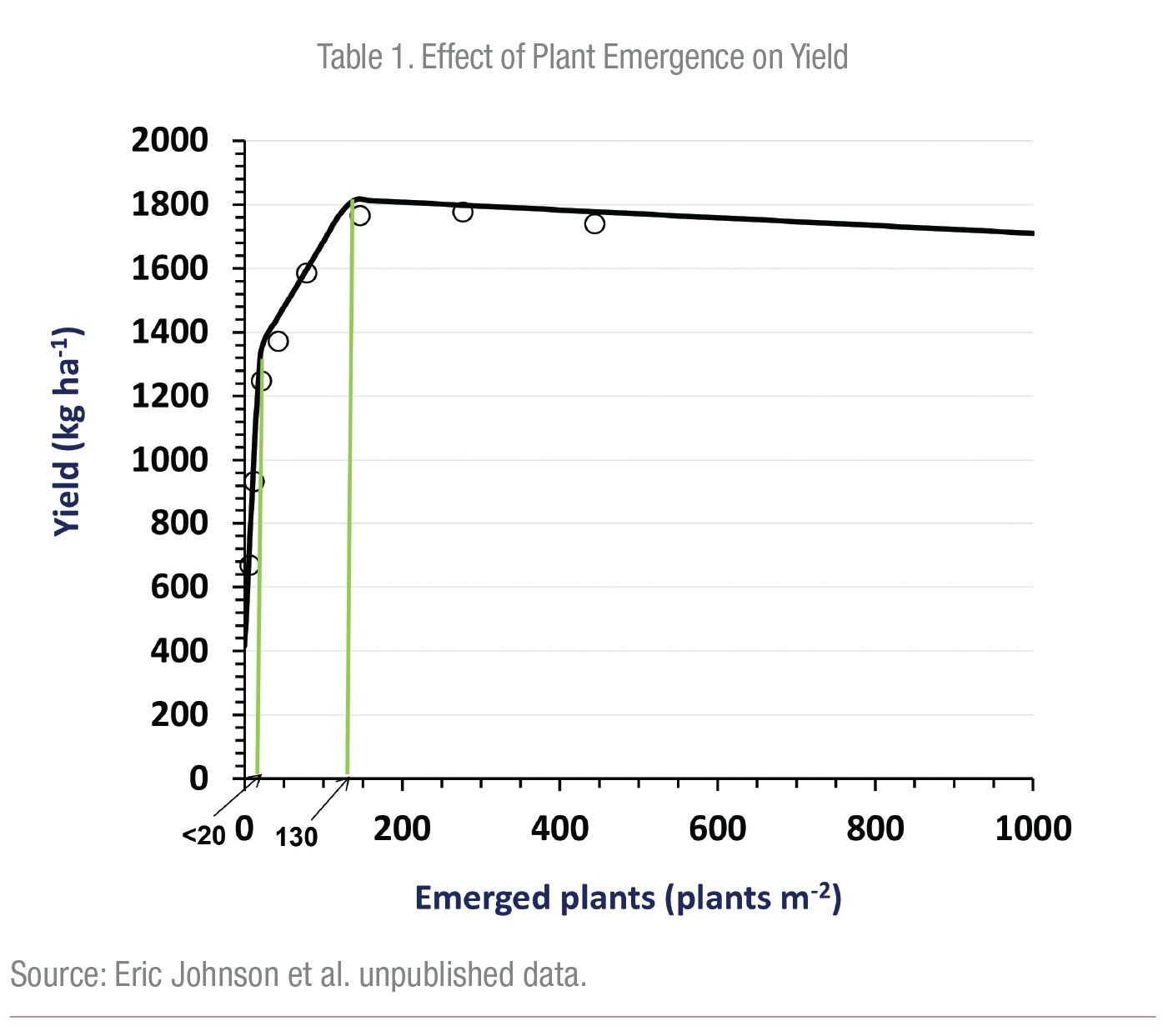 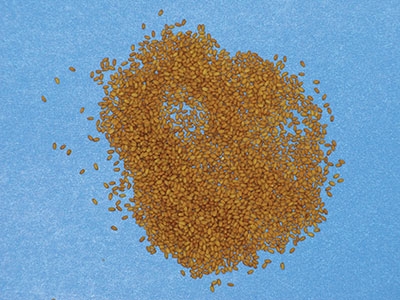